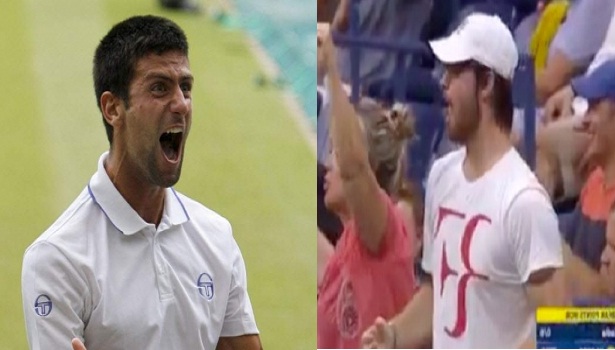 The defending champion at US Open 2019, Novak Djokovic is through the fourth round with a 6-3, 6-4, 6-2 victory over the home favorite, Denis Kudla. During their match, Djokovic held a 3-1 lead in the opening set and did not allow the American to dominate at any instant of the match.

After holding that undaunted lead in the first set, the Serb was serving at 3-1 (0-15) and Roger Federer fan sitting in the audience shouted in between the point. Following that, Djokovic yelled “shut the f**k up” to the crowd.

The unfriendly gesture from the crowd in the Arthur Ashe Stadium dispirited the Serb and compelled him to screech in the midst of his third-round match. 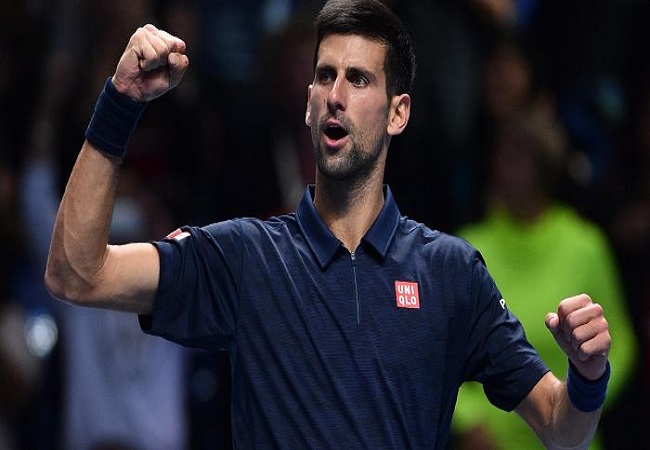 Novak Djokovic did not receive any audible obscenity warning despite his yell being loud enough to hear. Also, he was not given any a code violation for his unsportsmanlike conduct.

To Roger Federer fan: “LOOK AT ME” celebrates 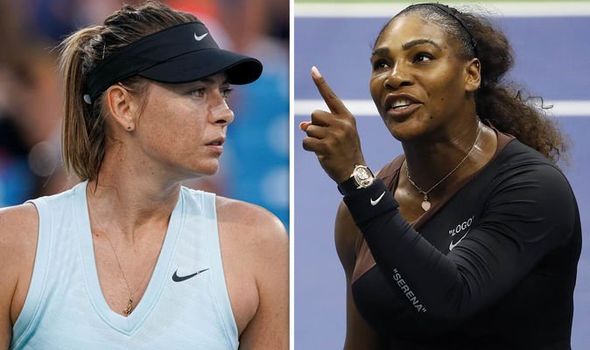 Later in the press conference, he spoke about his heated state in the match and the in house tennis fan. ” Yeah, I was fired up. Nights sessions, New York, the crowd gets into it. So, a couple of guys had a couple of drinks more than they were supposed to, but it was all good afterward,” Djokovic said.

Before getting on-board to his third-round match, Djokovic ranted with a tennis fan during his practice session. The World Number one was heard saying, “I’ll find you after the match…. Trust me, I’ll come to find you..!”

Novak Djokovic’s domination in Friday’s match was speculative, as he canceled three of his training sessions and warmed up just 30 minutes before his third-round match. The Serb has been dealing with shoulder injuries lately. 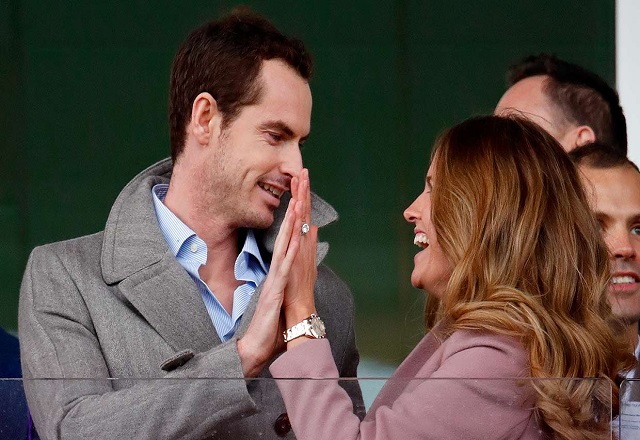 “Well, let’s talk about it after,” he replied when asked about the injury. “I’m here, I’m giving myself a chance, I feel it’s going to be fine. I’m here, let’s play.”

Since July 2018, Novak Djokovic has just lost one Grand Slam match at French Open 2019 out the 37 major matches he played since then. The Serb has an unbroken focus to defend his US Open title, but his on-going injuries might pull him down. Djokovic will next play Stan Wawrinka in the fourth round of US Open 2019.

US OPEN 2019: Nick Kyrgios Expected To Face A 3-Year Suspension For Denigrating ATP…