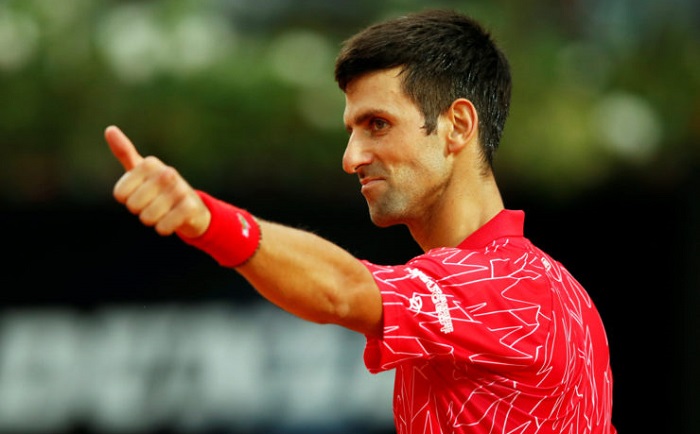 It has been another fabulous year for World No.1 Novak Djokovic. After one Grand Slam title and two Masters 1000 titles, he has consolidated his position at the number one spot in the ATP rankings. Interestingly, Djokovic is eyeing another record by the end of the 2020 season.

The Serbian will most likely match Pete Sampras’ record of having the most number of year-end World No.1 finishes. Sampras has held the year-end number one ranking six times in his career. The ‘big 3’ of Novak Djokovic, Rafael Nadal, and Roger Federer are tied with five. 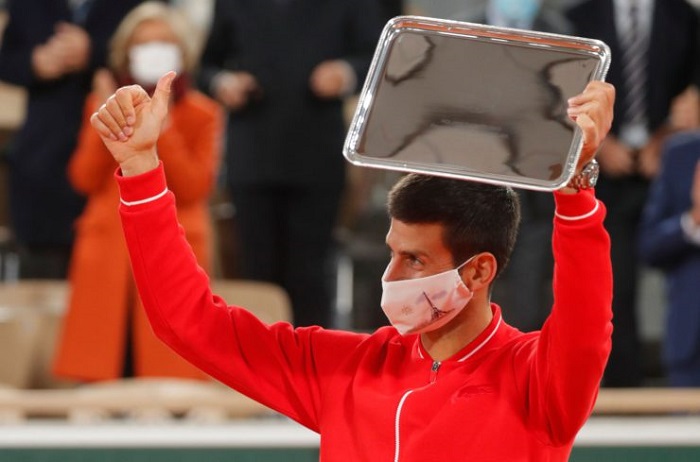 Novak Djokovic in the 2020 season till now
The Serbian jumped Nadal in the rankings early on in the season. After a bad Australian Open, Nadal lost a considerable amount of points. Consequently, Djokovic won the Australian Open which helped him regain the number one ranking.

After the season restart, Djokovic won the Cincinnati Masters which earned him more valuable points. Later, he added the Italian Open and by reaching the finals at French Open 2020, Djokovic expanded his lead over second-place Rafael Nadal. Djokovic is currently on 11,740 points to Nadal’s 9850. 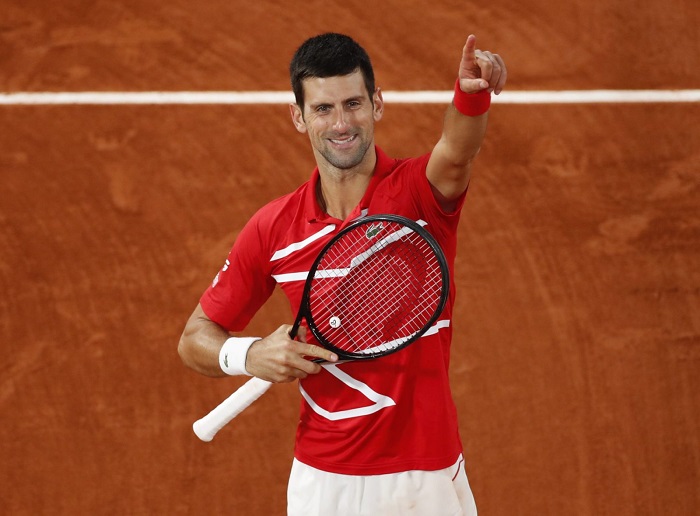 Barring 2016, The Big 3 have held the year-end number one ranking since 2004. In 2016, Andy Murray ended the year ranked number one for the first time after a magical season. He won 9 titles including one Grand Slam title, and also retained his Olympic gold medal at the 2016 Rio Olympics. 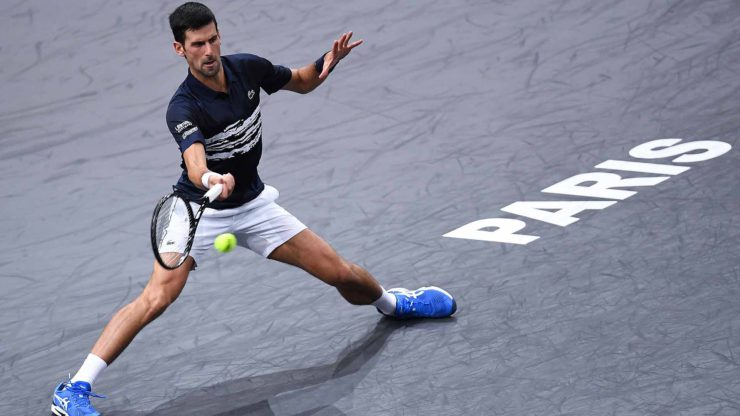 With the year-end number one ranking almost a certain for Djokovic, the Serbian has a larger goal of surpassing Federer’s record of most weeks as World No.1. Djokovic is into his 291st week as World No.1 and he is just 19 short of Federer’s 310.