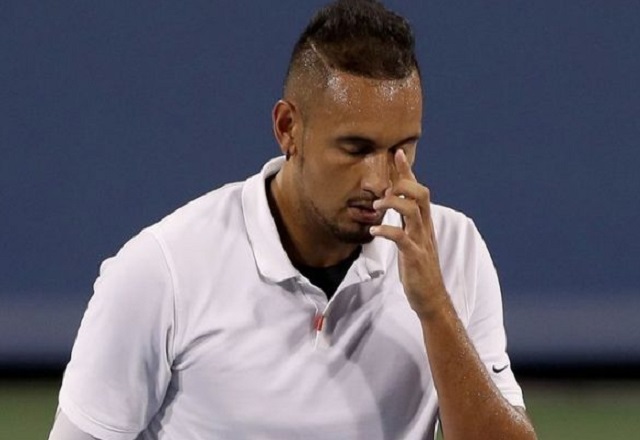 The volatile tennis player from Australia, Nick Kyrgios accused the Association of Tennis Professionals (ATP) of being corrupt.

He defeated the American, Steve Johnson in blazing three-sets at the US Open 2019’s opener and post that Kyrgios made allegations of corruption against ATP.

Nick Kyrgios was penalized with the biggest fine in the tennis or the sporting history, for his meltdown at Western & Southern Open 2019. The tennis brat was charged $113K for the same, and later in New York, he criticized the governing body of men’s tennis and said, “the ATP is pretty corrupt anyway. I’m not fussed about it at all,” Nick Kyrgios said. 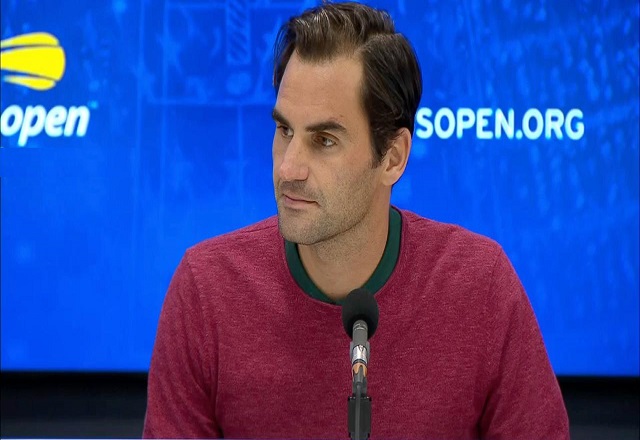 According to the ATP Rulebook, in the Conduct Contrary to The Integrity of The Game section, if any player makes any “publicized comments that unreasonably attack or disparage any person or group of people, tournament, sponsor, player, official or ATP.

Responsible expressions of legitimate disagreement with ATP policies are not prohibited.” Violation of this section would subject to a fine of $100K and/or suspension from the ATP Tour for a period of three years.

Considering the above statement and Nick Kyrgios’ utterance in the first-round press conference at US Open 2019, it is likely to cause inconvenience to tennis his career. Earlier he was suspended from the ATP Tour at Shanghai Masters 2016.

In Cincinnati, ATP hit him with the forfeit for an audible obscenity, verbal abuse towards the umpire, ball abuse, unauthorized bathroom break, and multiple unsportsmanlike conducts. There were speculations that the quicksilver Australian tennis player will be suspended from tennis for his outburst in Ohio.

After giving Kyrgios penalties for the tirade-encounter of tennis in Cincinnati, ATP mentioned about analyzing the incidents once again and later come back with an additional fine and/or suspension if needed. However, there haven’t been any signals from the ATP so far and Nick Kyrgios continues to make his appearance on the ATP circuit. 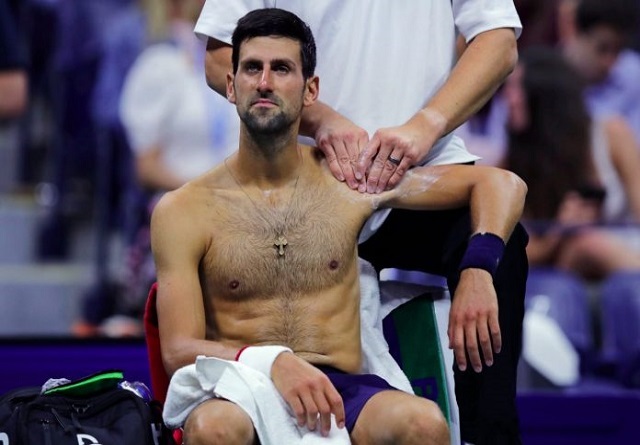 “I was fined $113,000 for what? Why are we talking about something that happened three weeks ago when I just chopped up someone first round of a US Open,” Nick Krgios hurled back at the journalist in the press conference when he was questioned about the Cincinnati incident.

Further, he was asked about how did he spend his time after his meltdowns in Cincinnati. “I actually came to New York. I’ve just been training. To see that my training is carrying over to the matches is pretty good. I felt like I was moving well, playing well. I think that week of training before paid off pretty well,” World Number 30, Kyrgios replied.

The 28th second, Kyrgios won 6-3, 7-6 (7-1), 6-4 in the first round and portrayed some brilliant shotmaking on the court, and up next he would meet Antoine Hoang in the second round.