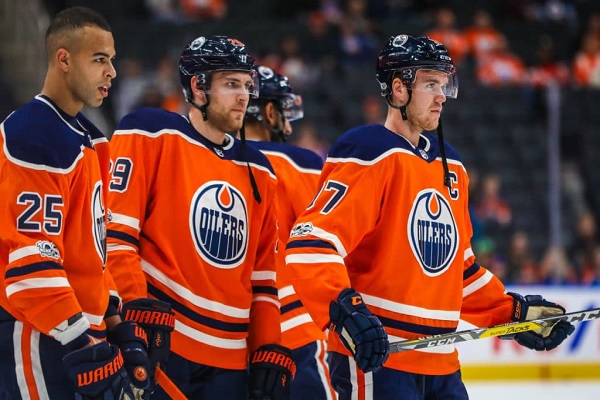 Steve Simmons of The Toronto Sun wrote on Twitter that he spoke with Jake Gardiner on Saturday and said the unrestricted free agent defenseman wouldn’t talk on or off the record about his current situation.

There have been rumors Gardiner has a handshake deal with a team but he’s not signed anywhere and he wouldn’t take any questions about his free-agent status.

Wild Have It Down to Three

Saying Hextall’s personality may be too close to Paul Fenton’s and knowing there were issues in Philadelphia, Hextall may have too much dirt on him. Mellanby impressed, but not as much as Guerin.

Anything, of course, can change this week, but I really feel at this point Guerin has separated himself from the pack and is the frontrunner to become the fourth full-time GM in Wild history. But as I said, anything can change, and Hextall and Mellanby are smart hockey men.

Justin Schultz to be Traded This Season?  (NEXT)