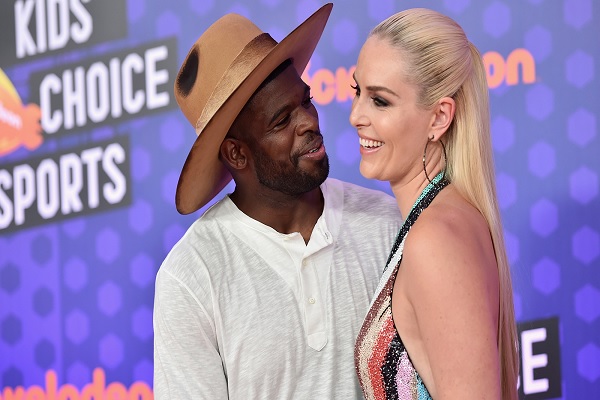 The couple made the announcement in an article in “Vogue” magazine.

Subban said he picked up the ring from a Beverly Hills jeweller on Aug. 14, and proposed that day.

“I wanted it to be very personal and about how serious I’m taking it,” the Toronto native said. “It’s about us and our family. I kept it close to the chest.”

Subban, entering his first season with the New Jersey Devils after nine seasons in Montreal and Nashville, said he knew Vonn was the one when he flew to Denver on Christmas Day and then drove three hours through a snowstorm to meet her family in Vail, Colo.

The gesture made quite an impression on Vonn, a two-time world champion and downhill gold medallist at the 2010 Vancouver Games.

“Right off the bat, I knew he was different,” she said. “But I’d been married before, so I was pretty hesitant to let myself think that I could find someone that I would want to be married to again.

“After a few months of dating, I knew he was the one I wanted to be with, though. He makes me happy, and he’s so positive and energetic.”