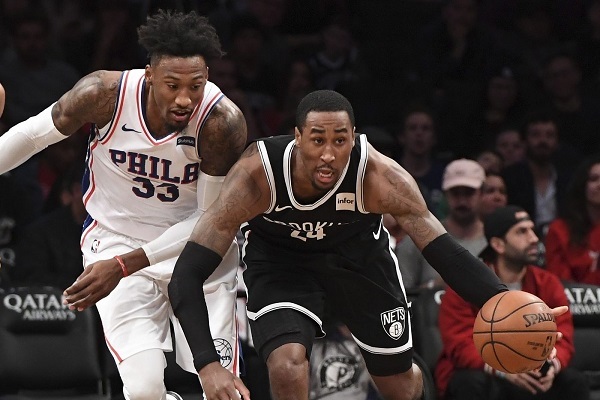 According to The Athletic’s Shams Charania Rondae,the Toronto Raptors have reportedly signed Rondae Hollis-Jefferson to a one-year contract. this report came after Kawhi Leonard and Danny Green left the team via free agency on Saturday.

Free agent forward Rondae Hollis-Jefferson has agreed to a one-year deal with the Toronto Raptors, league sources tell @TheAthleticNBA @Stadium. Hollis-Jefferson gets fresh opportunity in Raptors development system and sets himself up for 2020 free agency.

The 24-year-old was originally drafted 23rd overall by the Portland Trail Blazers in the 2015 NBA Draft. He was traded the same day to the Nets along with Steve Blake for Pat Connaughton and Mason Plumlee.

Hollis-Jefferson became a free agent after the Nets declined give him a qualifying offer last month.