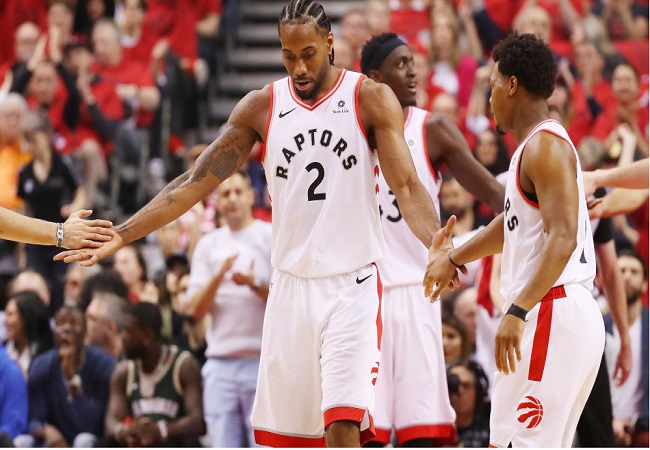 After being released by the Bucks in November, Jodie Meeks joined the Toronto Raptors but made just eight regular-season appearances after serving a 25-game suspension for violating the Anti-Drug Program. However, Meeks played 14 times during Toronto’s postseason run, and The Athletic’s Brett Dawson is reporting OKC’s interest.

The Thunder are among teams to have expressed interest in veteran guard Jodie Meeks, per a league source.
— Brett Dawson (@BDawsonWrites) July 1, 2019

Meeks has spent the majority of his career playing in a reserve role, and the 31-year-old is a career 37% shooter from three-point range. If signed, Meeks is likely to take up a similar role to the departed Alex Abrines.

Related Topics:Jodie Meeks
Up Next