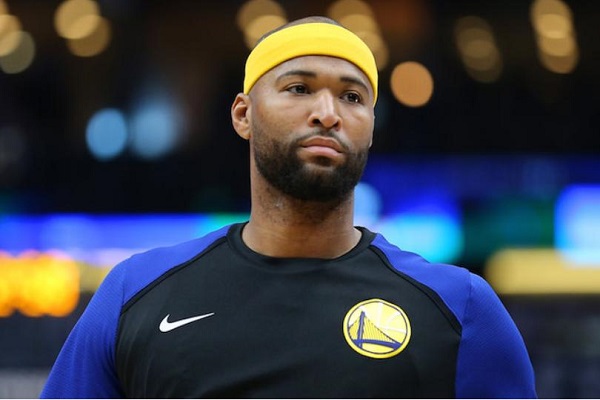 After Enes Kanter signed a two-year deal worth $10 million, the former OKC Player is a well-known liability on the defensive end, and Brad Stevens is likely to use the Turkish center as an impact player from his reserve unit.

Both Aron Baynes (trade) and Al Horford (free agency) have left the Celtics since the conclusion of the 18-19 season, and the team remains in need of a big.

Reports claimed that the Celtics were in the running to sign DeMarcus Cousins, and the addition of the four-time All-Star would represent a huge coup for the Celtics. However, Keith Smith of Yahoo Sports has dismissed the speculation, noting that Cousins is unlikely to take the veteran minimum to sign with the Celtics.

Nothing I have heard suggests that this is happening. Boston can only offer him the veteran minimum and Cousins is probably going to see what happens with a few other teams before he’ll even consider that route. https://t.co/GwFQ7rdWZY
— Keith Smith (@KeithSmithNBA) July 2, 2019

Ahead of free agency, the Celtics were also linked with Steven Adams, although Steve Kyler of Basketball Insiders has suggested that the deal is dead due to Kemba Walker’s signing.

Yes, when the Celtics spent their cap on Kemba it was basically dead. https://t.co/Shq6AqIMUC
— Steve Kyler (@stevekylerNBA) July 1, 2019

Nevertheless, there are still a number of free agents available that are expected to command a veteran minimum deal. Among them are JaVale McGee, Tyson Chandler, and Joakim Noah.