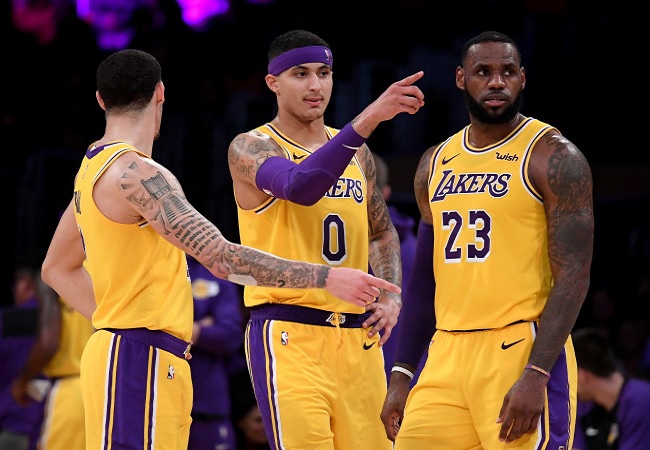 The 2019 offseason has already been filled with blockbuster trades and surprise free agency moves, and while things have slowed down over the past few weeks, plenty could still happen as we get closer to the 19-20 season.

Notable veterans such as Shaun Livingston and Jamal Crawford remain on the lookout for new teams, while trades are increasingly likely as the summer continues to progress. So, with the potential for plenty to happen in the coming weeks, here are the latest news and rumors you need to know for August 6th.

After enjoying an illustrious career, Dwyane Wade finally called it quits earlier this summer. While the 18-19 season was largely viewed as a farewell tour for the former All-Star, Wade was still among Miami’s best performers. Over 72 regular-season appearances, the veteran averaged 15.0 points, 4.0 rebounds and 4.2 assists per game, also shooting a career-high 33 percent from beyond the arc.

Many believe that the 37-year-old could still contribute on a contending team, although during a wide-ranging interview with Sports Illustrated, Wade ruled out the prospect of linking up with LeBron James in Los Angeles:

SI: If LeBron called you tonight and said he needs 11 minutes a night, what would you tell him?

Dwyane Wade: That I can’t do it, but I’m sure there’s somebody in the NBA highly capable. But it’s not me.

Wade previously played with James in Miami, and the two combined to win back to back titles in 2012 and 2013. However, it appears that the guard is happy to move on to the next phase of his life, and a Hall of Fame induction beckons.