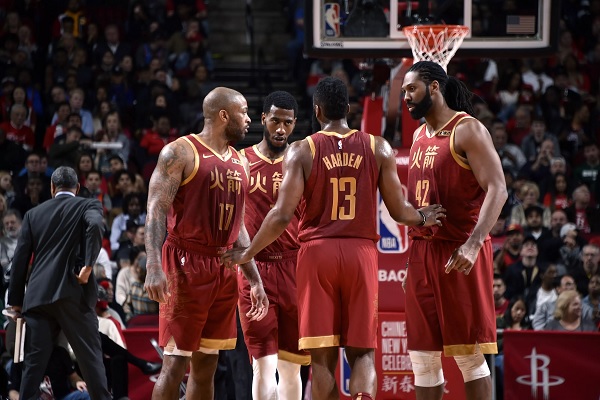 Michael Beasley seems to have found a new team.

The NBA veteran and free agent reportedly agreed to terms on a one-year deal with the Pistons on Saturday.

According to a report from The Athletic, Beasley has a “legitimate opportunity” to make Detroit’s roster.

But first, he will have to serve a five-game suspension for violating the league’s anti-drug policy.

Beasley spent last season with the Lakers and appeared in 26 games. Beasley averaged 7 points, 2.3 rebounds and a career-low 10.7 minutes per game in LA.

Beasley has also spent time with the Rockets, Heat, Suns, Bucks and Timberwolves in his 11-year career.