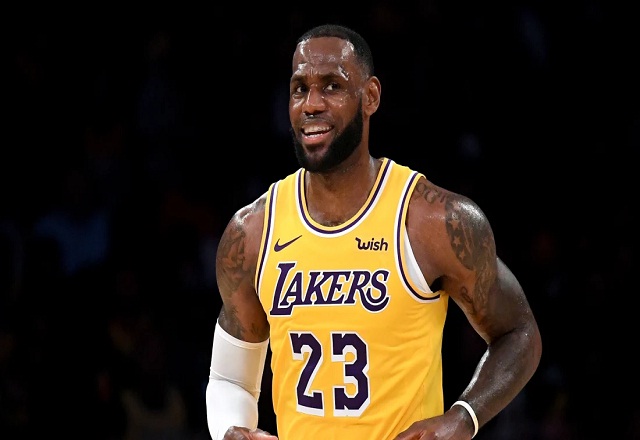 Darren Rovell of the Action Network provided more details and pictures of the proposed structure:

Nike will name a new building after LeBron James. It will house a Sport Research Lab, a full NBA-size basketball court & 200-meter endurance track + a 15.63% incline outside ramp that extends more than 500 feet and offers athletes hill training. pic.twitter.com/xBi2goBLMa

Per Nike, the building will also house the company’s Advanced Innovation team, a 100-meter straightaway and an artificial turf training pitch. It is scheduled to open in 2020.

The building will be Nike’s sixth as part of the expansion, which includes buildings named after tennis superstar Serena Williams and two-time Olympic gold medalist runner Sebastian Coe as well as a fitness center honoring Mike Krzyzewski.

James, a four-time NBA MVP, three-time NBA champion and two-time Olympic gold medalist, has been a Nike athlete since stepping onto a professional court for the first time in 2003. The 15-time All-Star has posted 27.2 points, 7.4 rebounds and 7.2 assists over a 16-year career with the Cleveland Cavaliers, Miami Heat and Lakers.