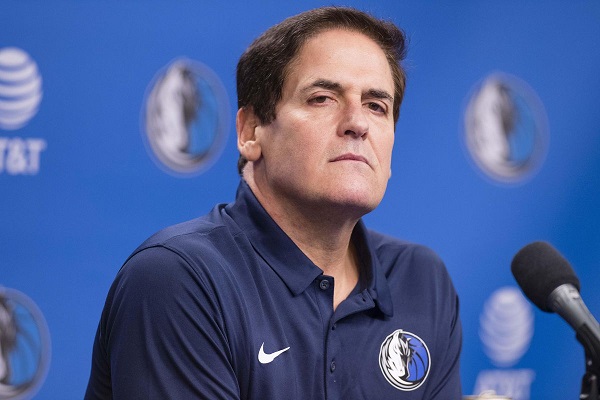 According to a report from ESPN, NBA board has fined Mark Cuban the sum of $50,000. The Mavericks owner said he leaked information from last week’s Board of Governors meeting to a media member, and – which cited unidentified league sources – the league’s front office fined Cuban $50,000.

The report noted the NBA has issued a memo to inform other teams, but have not yet publicly announced Cuban’s punishment.

“I appreciate the irony of your reporting on a fine that someone should, but won’t, get fined for leaking to you,” Cuban told ESPN.

Cuban immediately admitted to sharing confidential information to reporters after Kings owner Vivek Ranadive “expressed concern that information about the vote to allow coaches’ challenges was being reported,” according to ESPN.

The fine was handed down because it is deemed a violation of league rules to discuss the information shared in the meeting to outsiders.

This isn’t the first time the NBA has cut into Cuban’s pockets.

He has now been fined more than $2 million since 2000 when he began his long tenure as owner.