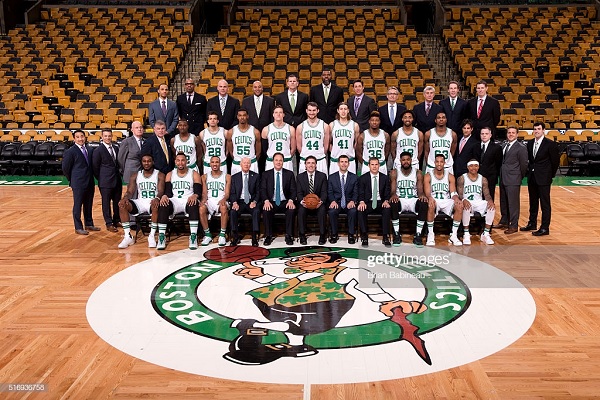 The real estate transaction is in escrow, meaning the sale isn’t final yet final. “We’re told there are contingencies, so it’s possible it could fall apart, but we’re told so far it’s a go,” TMZ’s report said.

Grousbeck, a venture capitalist, bought the Celtics in 2002 for $360 million. Forbes ranked the franchise this year as the fifth-most valuable in the NBA, valuing it at $2.2 billion.

Grousbeck has been renting the estate this summer to the former president and first lady. The Obamas frequently vacationed on Martha’s Vineyard when he was in office.

The property – described as “Kennedy adjacent” because of the American political family’s deep roots on the island – is listed at $14.85 million, though TMZ cited unidentified sources as saying the Obamas are paying less than the asking price.

The estate sits on 29 beachfront acres with a main residence just shy of 6,900 square feet and a boathouse.

Other details about the listing (by Tom LeClair and Gerret Conover): It has seven bedrooms, a chef’s kitchen, two guest wings, a swimming pool and outdoor fireplace, as well as a second-floor balcony Jacuzzi.