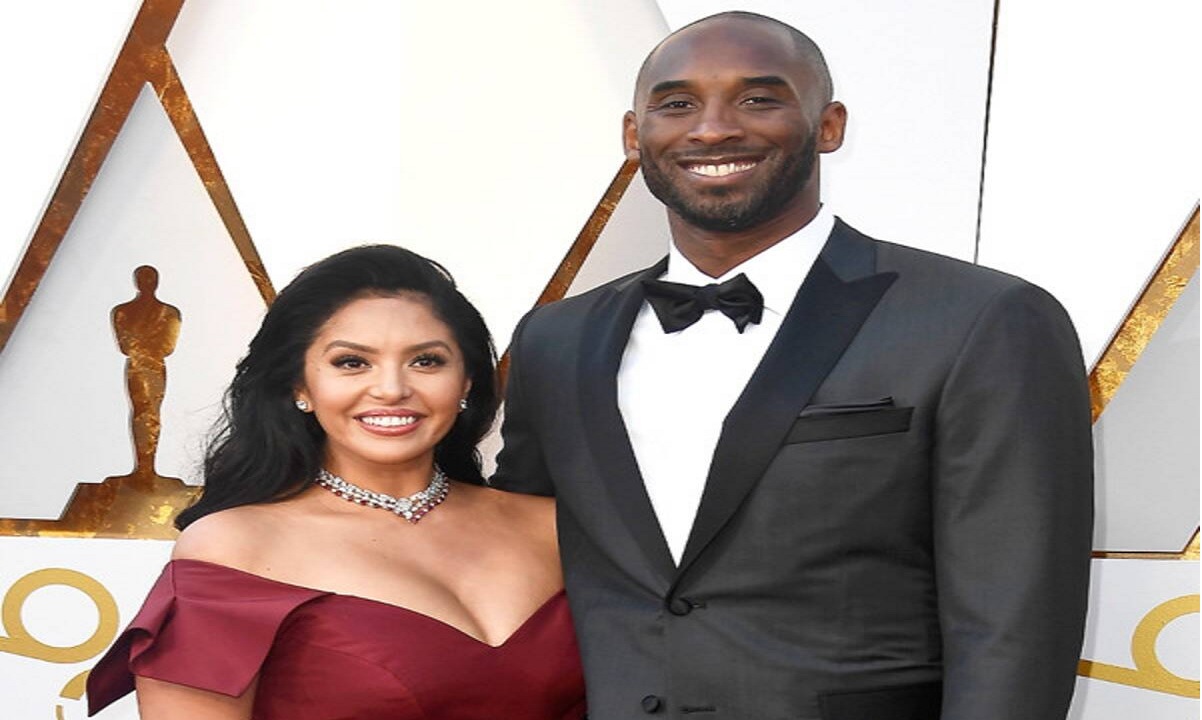 Natalia Bryant, the eldest child of Vanessa Bryant and late NBA legend Kobe Bryant, turned heads in her stunning look for her first Met Gala appearance. Get more details on the 18-year-old’s ensemble. Natalia Bryant is bringing that Memba Mentality to the 2021 Met Gala.

The eldest daughter of Vanessa Bryant and late NBA legend Kobe Bryant proved she’s a rising star to be reckoned with thanks to a Met Gala debut unlike any other. For the momentous occasion, the 18-year-old wore a completely sequined, technicolor gown that was shaped like an egg. Natalia wore her hair in a beehive style updo, and completed the ensemble with baby pink platform heels and minimal jewelry. 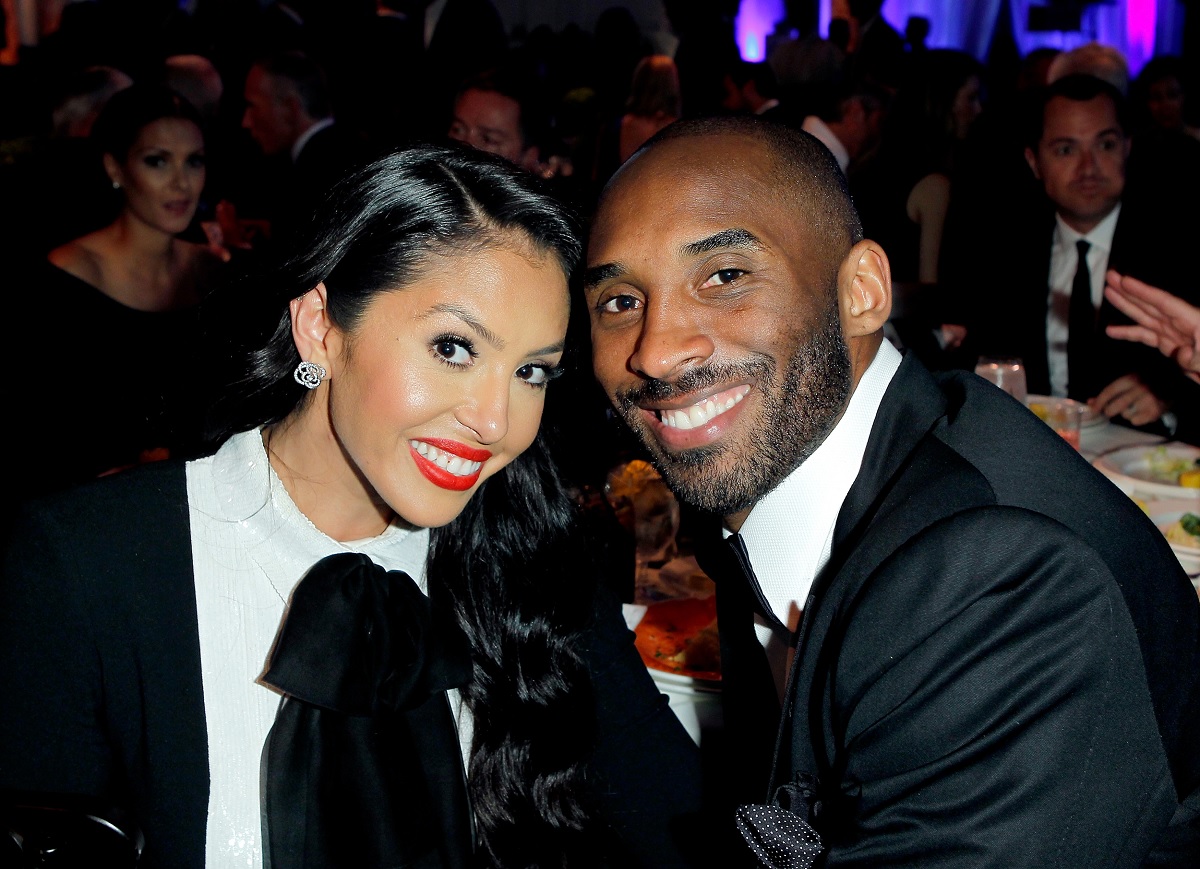 Since signing a contract with IMG Models earlier this year, the University of Southern California freshman has stepped into a spotlight of her own. Prior to her latest red carpet appearance, she and mom Vanessa (who she recently credited as her ultimate style inspo) lit up the red carpet at the world premiere of F9 in mid-June.

And you’d never know it from Natalia’s confidence at the Met Gala, but the teen is still adjusting to life in the public eye. During a recent interview with Teen Vogue, Natalia noted that as an adolescent her parents strived for normalcy at home. 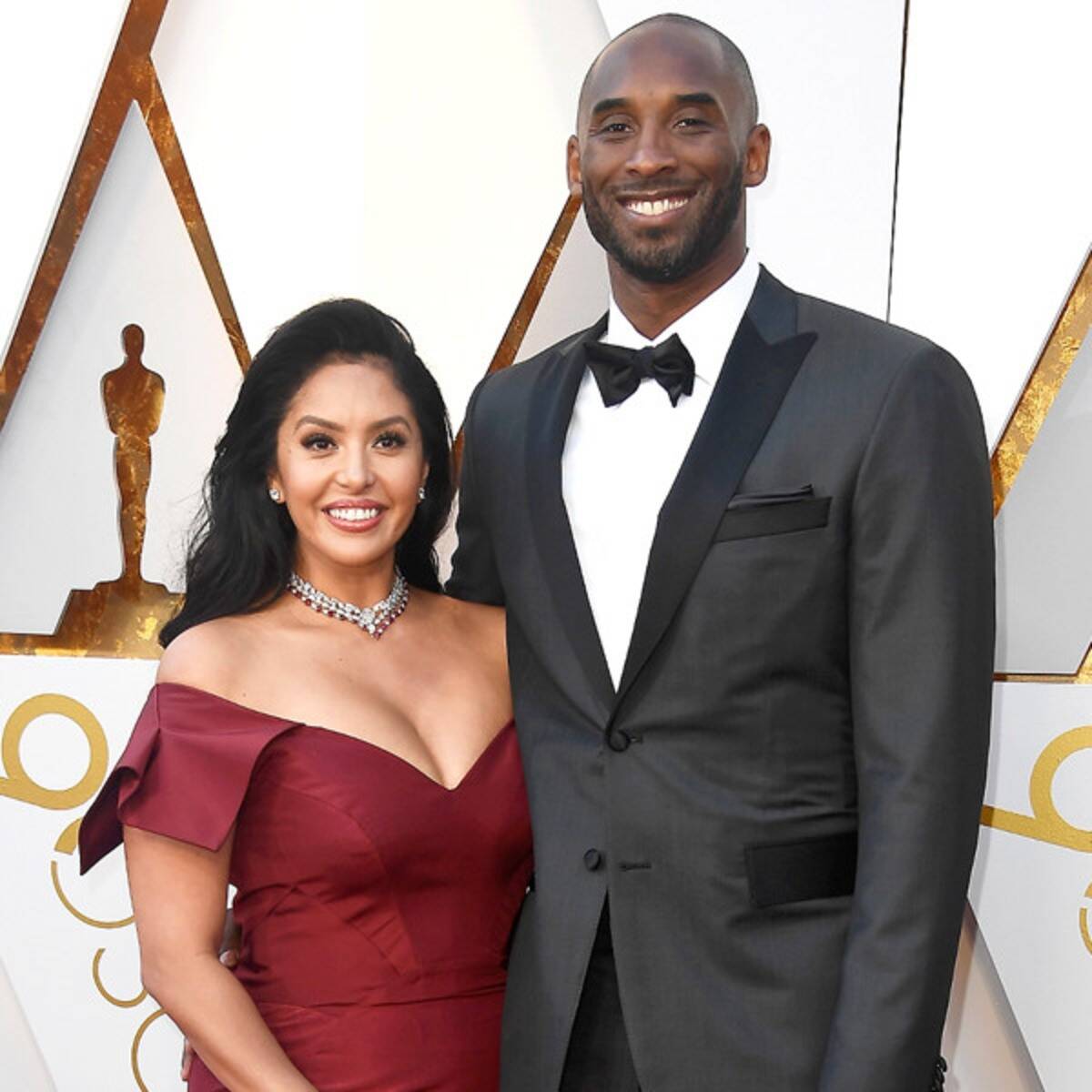 During a recent interview with Teen Vogue, Natalia noted that as an adolescent her parents strived for normalcy at home. And less than two years after her dad and sister Gianna Bryant’s untimely passings, Natalia said the Bryant family is focused on keeping their legacies alive for younger siblings Bianka, 4, and Capri, 2.

“[For] my little sisters, [we’re] trying to keep that memory for them,” she shared. “And just trying to remember to live out every day the way they would.”

17 Heartwarming Photos of Kobe Bryant With His Wife & Daughters