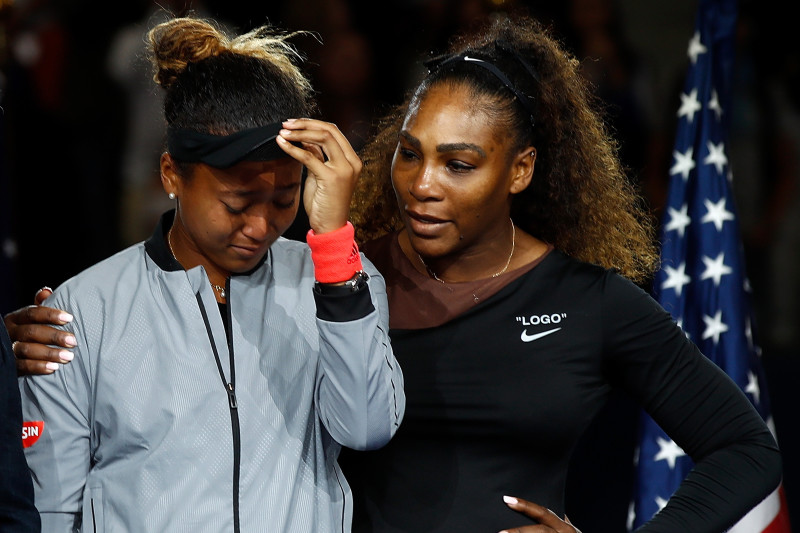 Winning her first career major didn’t go as Naomi Osaka had always dreamed about, but fortunately, her opponent helped her get through a tough moment.

Osaka defeated Serena Williams in the 2018 U.S. Open final over the weekend to win her first career Grand Slam title, but it was overshadowed by drama between Williams and the chair umpire. Boos poured down from the Arthur Ashe Stadium crowd during the trophy ceremony, leaving Osaka in tears. That’s when Williams provided comfort and also told the crowd to show the victor some love. 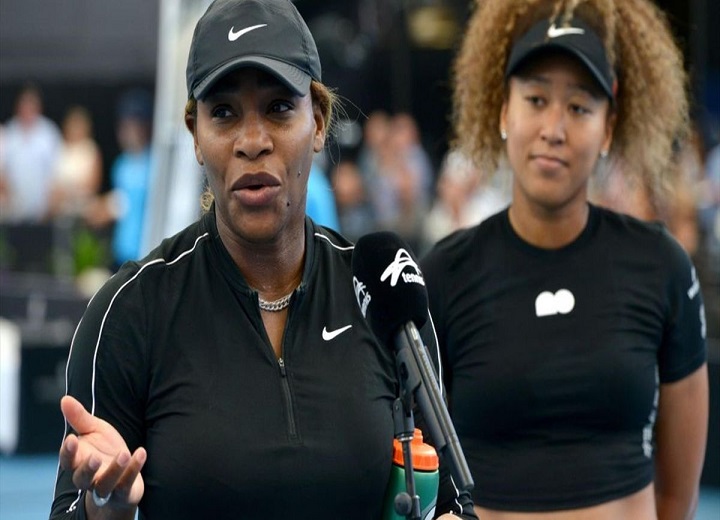 Recently, Osaka made an appearance on The Ellen DeGeneres Show and revealed what Williams told her down on the court: For those who missed it, it was a great display of sportsmanship by the 23-time Grand Slam champion, via ESPN:

ESPN @espn; From boos to cheers. An emotional and powerful moment for Naomi Osaka and Serena Williams at the US Open podium. 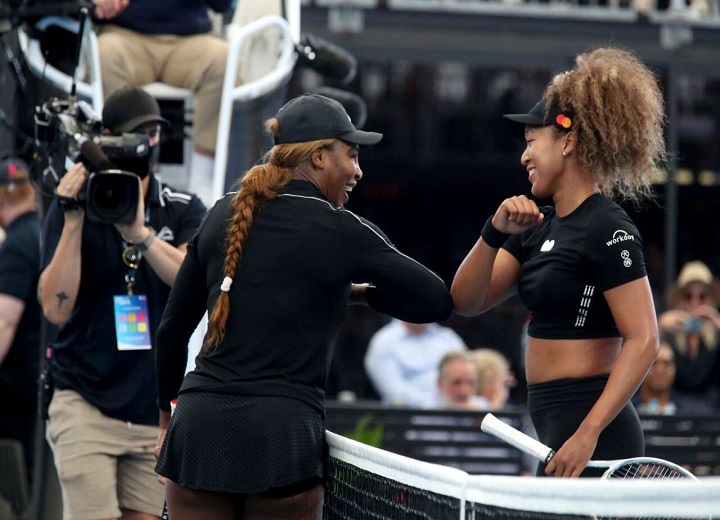 “She said, like, she was proud of me and that I should know that the crowd wasn’t booing at me,” Osaka told DeGeneres. “So I was really happy that she said that.”

“At the time, I did kind of think they were booing at me ’cause I couldn’t tell what was going on because it was just so loud in there, so it was a little bit stressful.” 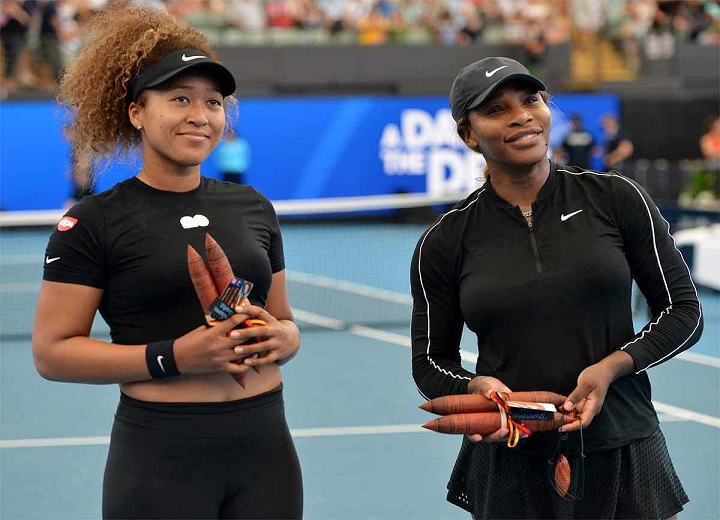 Osaka won the match in straight sets, 6-2, 6-4, becoming the first Japanese woman to win a Grand Slam title. However, the outcome did not turn out to be the biggest story. Williams was involved in multiple confrontations with the chair umpire, ranging from her denying that she was cheating by receiving coaching from the stands to the tennis superstar calling the official a “thief”:

espnW @espnW: “I don’t cheat to win. I’d rather lose.” —Serena to the chair umpire after receiving a coaching violation…

ESPN @espn “You owe me an apology!” Serena was fired up with the official in the final set of the US Open final.

Osaka understood the crowd’s frustration and even apologized for the situation in her speech during the trophy ceremony (around the six-minute mark):

It was hard to watch someone in the biggest moment of their career have to go through adversity like that in what should be a moment of celebration. The 20-year-old handled the situation about as well as anyone could, but it was unfortunate that she had to experience it to begin with.

To Williams’ credit, she did her best to put Osaka’s mind at ease and help her soak in the moment as much as possible.

Who has Serena Williams Dated?