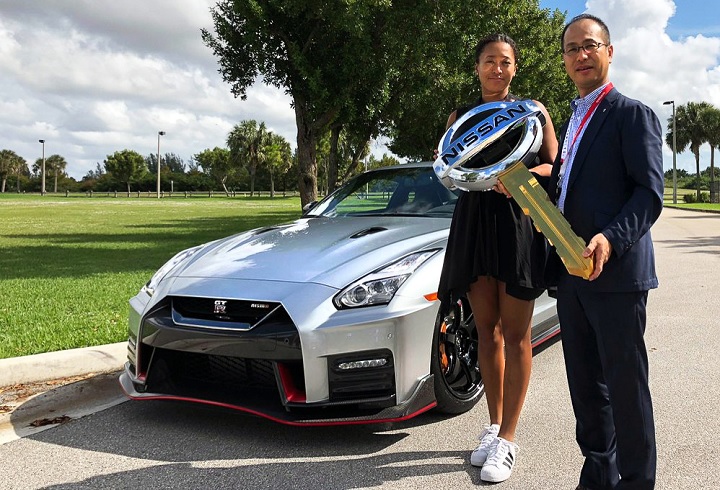 After Naomi Osaka’s big victory at the U.S. Open, Nissan jumped at the chance to sign the first Japanese woman singles player to win a Grand Slam title up as a brand ambassador.

As one of the perks of the partnership, Osaka will now drive a Super Silver 2018 Nissan GT-R NISMO to practice. Naomi Osaka was born in Japan and raised in the United States.

While she does represent Japan on the national stage, she does most of her training in Boca Raton, Florida.

In Nissan’s press release about her new car, it remarked that the Nissan GT-R NISMO will allow her to drive “as quickly as legally allowed” to practice. 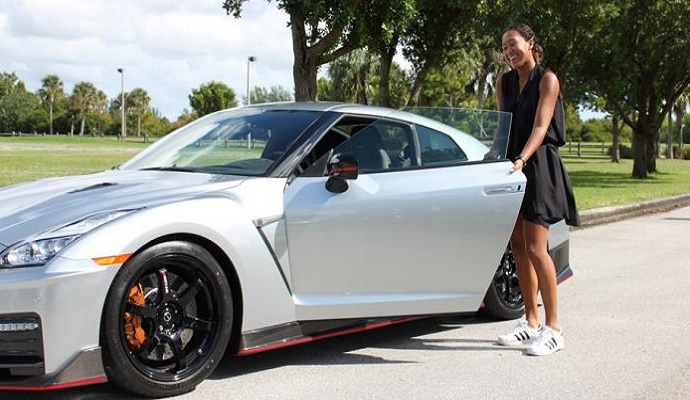 Not only that, but the trunk is big enough for all of her equipment, unlike some other sports cars in the same class. Osaka posed with her new Nissan GT-R NISMO in photos she posted to Instagram and Twitter.

Besides driving the car to practice, Nissan is also set to supply her with its vehicles at her tour destinations during the tennis season. In return, the sports star will appear in advertising and promotions around the globe for Nissan.

It’s a win-win for the brand, considering that she’s treated like a hero at home and is now well-known in the U.S. Now that we’ve drooled over her flashy new car, we can’t wait to see her in Nissan’s video campaigns. 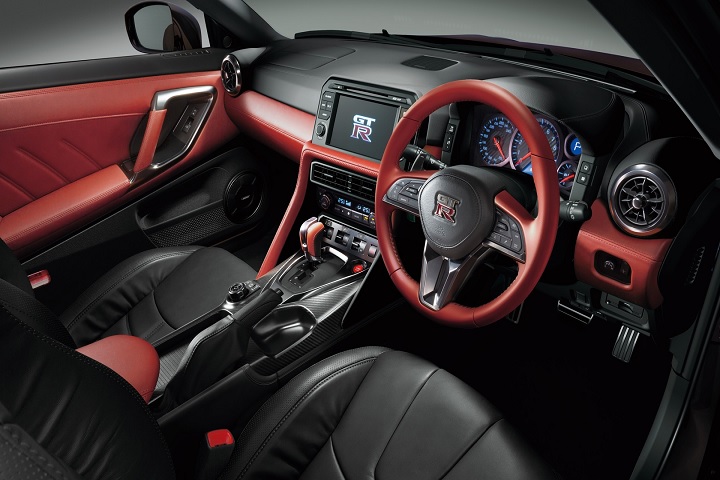 Considering the quality material it produced with track star Usain Bolt, we know that it probably has something up its sleeve.

“The Other Option Would Be For Him To Come Alone”: Insider Talks About Roger Federer’s AO Consideration

“Work Hard And Polish It, It Will Come Off”: Judy Murray Tells Andy Murray