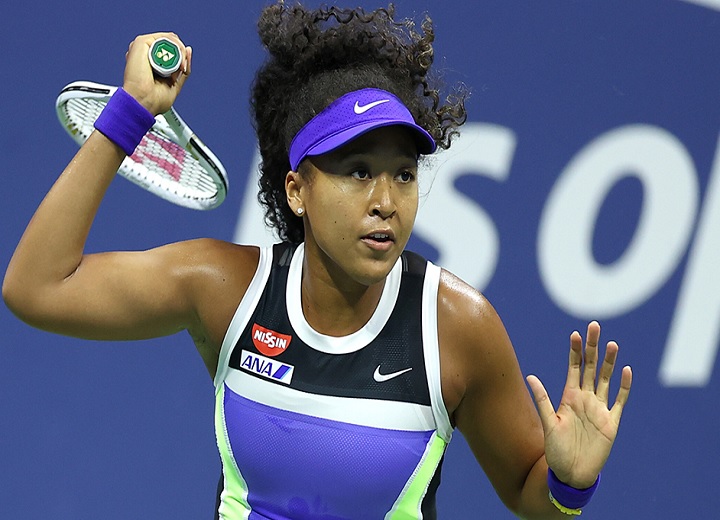 Three-time Grand Slam champion Naomi Osaka has said that she doesn’t have anyone she would call a friend on the professional circuit.

During a live session with Rich Kleiman, manager of American basketball star Kevin Durant, Osaka was asked if there’s any camaraderie between players on Tour, outside of their own circles or teams.

The Japanese star said while she can’t speak for others, she doesn’t have any friends on tour.

“I can speak on me, I don’t really have that many friends on Tour. Not on purpose, but I just feel like I’m so busy that I’m sort of like in and out of the locker room,” said the reigning US Open women’s singles champion. 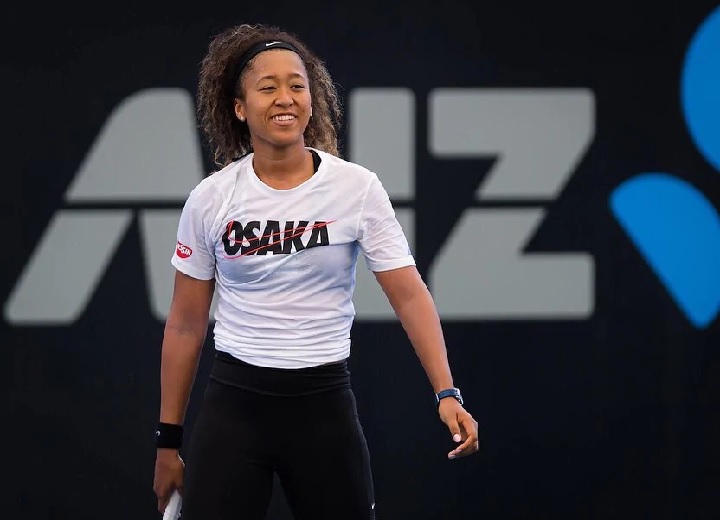 However, she said it isn’t like players don’t have friends outside their traveling contingents or trusted circles.

“I know that other players have friends that are also tennis players but a part of me also thinks like everyone really wants to win a tournament.

So there is a sort of a thing like, you know, ‘I don’t want to get too close to another player’. 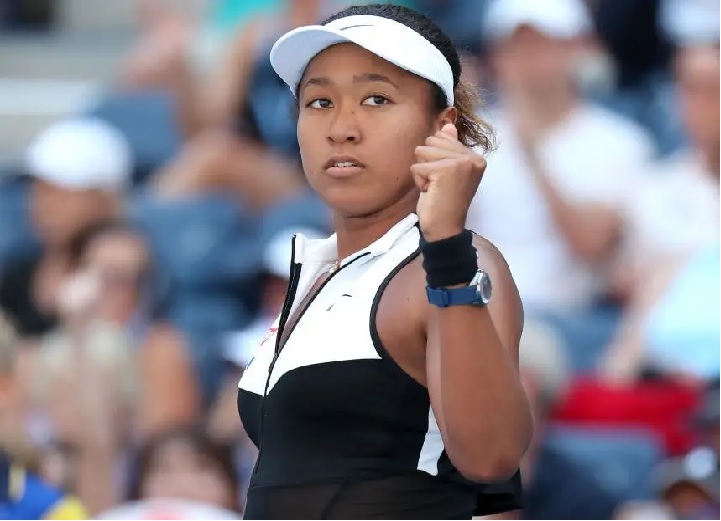 “I could be making this up, but yeah,” Osaka said.

Though the year on Tour was crippled by the Covid-19 pandemic, the 23-year-old made a fairly decent feast of the season, recording 16 wins and 3 losses.

She won all her matches on hard courts this year, perhaps giving away her preference for the surface.

However, she finished third in the year-end WTA rankings, with 5,780 points. 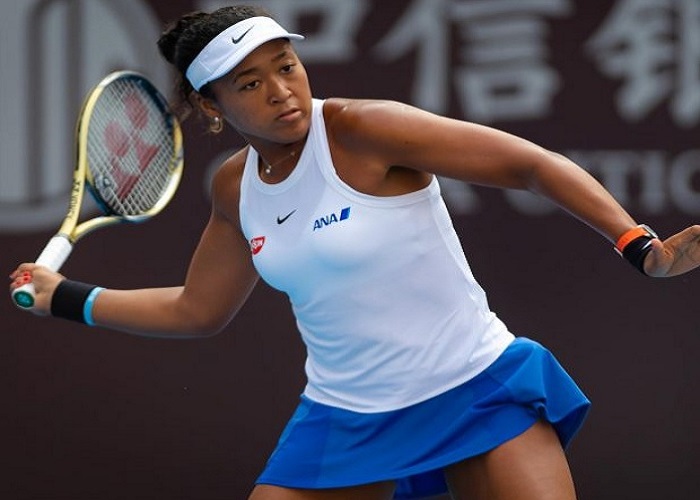 Osaka top of the money pile in women’s tennis

Testifying to her rising stocks in women’s tennis, the Japanese star raked in $37 million in prize money as well from endorsements between June 2019 and 2020.

She was declared as one of the most marketable athletes in 2019 and knocked 23-time Grand Slam winner Serena Williams from the top of the money-maker’s list in women’s tennis this year.

However, the American tennis star does have a lot to do with Osaka’s rise in women’s tennis. 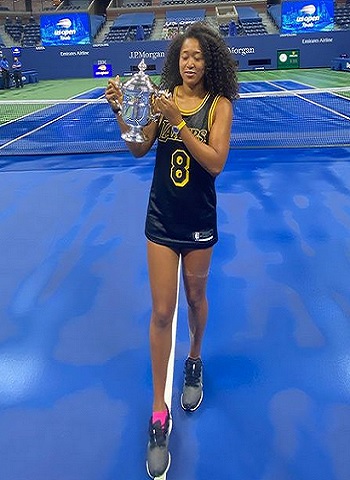