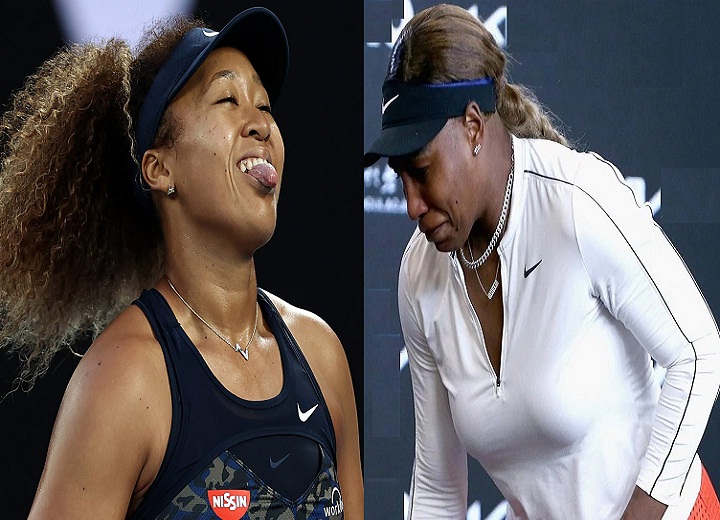 Naomi Osaka almost felt like she had to apologize to Serena Williams for beating her in the US Open final. ‘Because I know that, like, she really wanted to have the 24th Grand Slam, right?’ Osaka told reporters in her post-match press conference.

‘Everyone knows this. It’s on the commercials, it’s everywhere. Like, when I step onto the court, I feel like a different person, right? Listen, I’m not a Serena fan. I’m just a tennis player playing another tennis player. 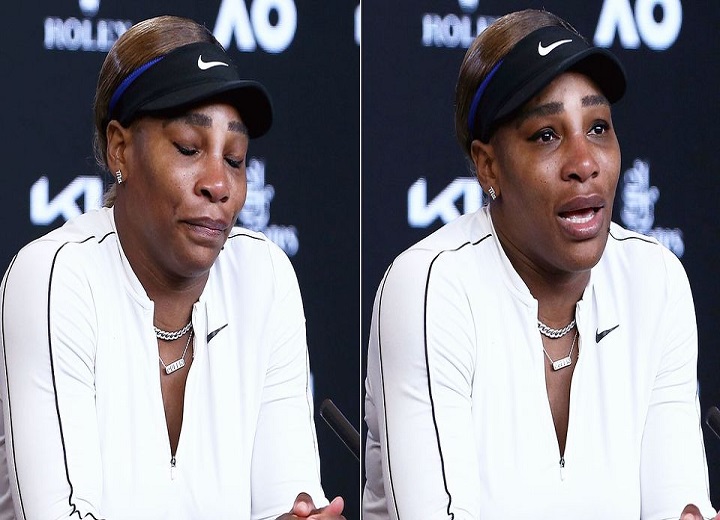 How will she spend them? ‘I’m not really the type that spends money on myself.

For me, as long as my family’s happy, I’m happy. When I see my sister, because she’s going to Tokyo, too, I think for me that’s the biggest gift.’ 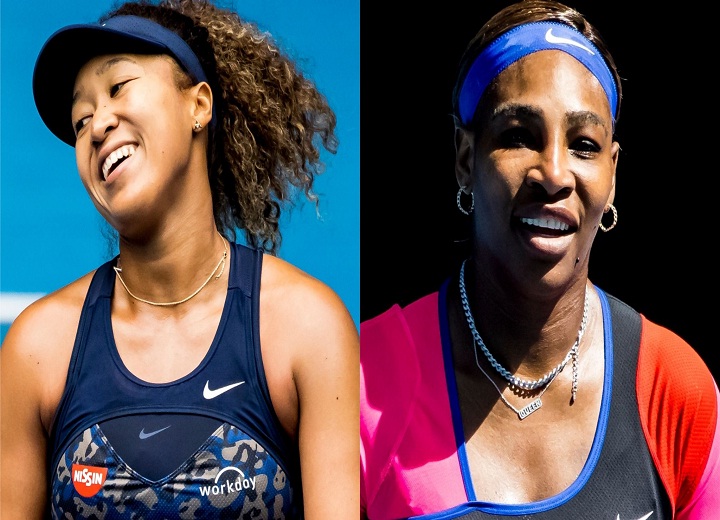 When asked if Serena’s actions on the court had changed Osaka’s perception towards her idol, Osaka said, ‘The thing is, like, I don’t know what happened on the court.

So for me, I’m always going to remember the Serena that I love. It doesn’t change anything for me. She was really nice to me, like, at the net and on the podium. I don’t really see what would change.’ 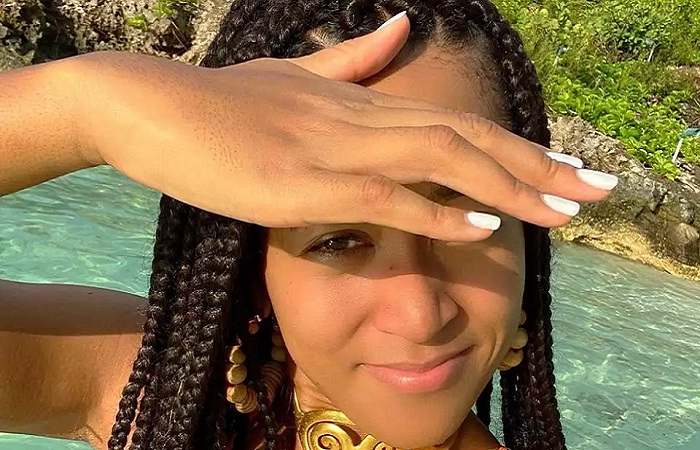 Meanwhile, Williams gave the crowd inside the Rod Laver Arena a long wave goodbye with her hand on her heart, prompting questions about whether she would be coming back.

In her post-match press conference, the 39-year-old responded: “I don’t know. If I ever say farewell, I wouldn’t tell anyone. So…”

She then made an abrupt and emotional departure from the room after breaking down in tears.

“It was a big error day for me today,” she told reporters.

Asked if it was just a bad day at the office, Williams said: “I don’t know. I’m done,” before leaving the room in tears. 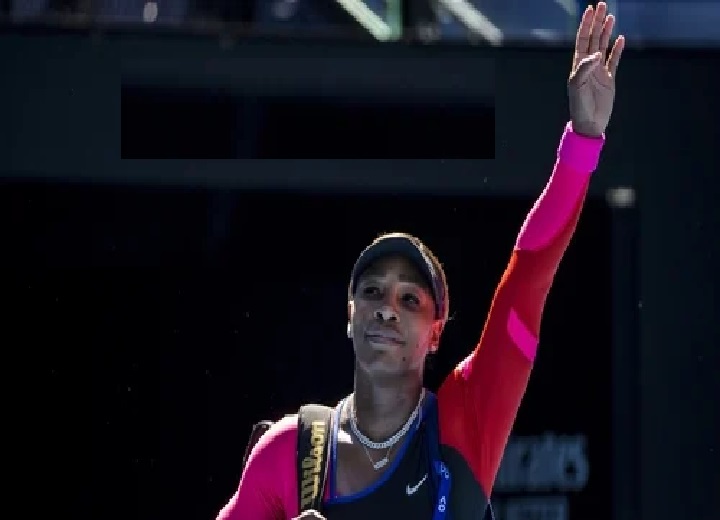 Today was not ideal outcome or performance but it happens. I am so honored to be able to play in front of you all.

WATCH: “It’s Scares Me a Little”: Venus Williams finally opens up on Having Kids After Retirement