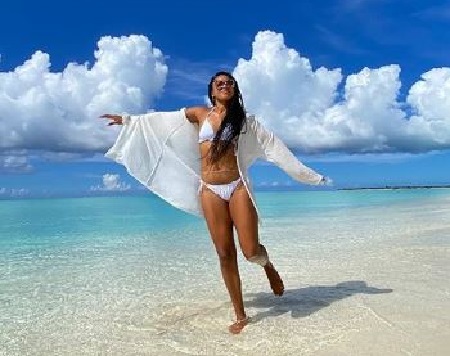 Tennis champion Naomi Osaka shared a trio of stunning photos on her Instagram page on Thursday. The exotic beachy location where she was looked phenomenal on its own, but the athlete’s presence took it all to an entirely new level.

Naomi wore a white bikini and sheer white cover-up as she posed on the beach. A beautiful blue sky dotted with fluffy clouds was seen overhead and a gorgeous body of water was just a few feet away. 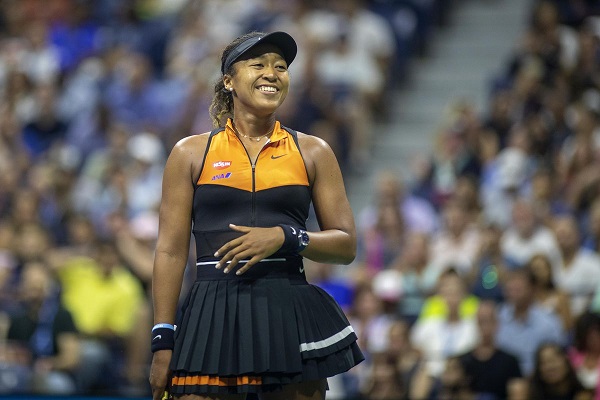 The U.S. Open champ had her hair styled in long braided extensions that went down to her waist. In the first snapshot, she kneeled down on the smooth sand and braced herself with one arm behind her. Naomi had one leg folded underneath her and the other bent at the knee with her foot flat against the sand.

The 22-year-old tennis star tilted her head and looked fiercely at the camera. She added several accessories to enhance her ensemble, elevating the set of white garments into a bold statement look. Naomi incorporated bold sunglasses, dangling earrings, a couple of necklaces, and an ankle bracelet to accentuate her confident vibe. 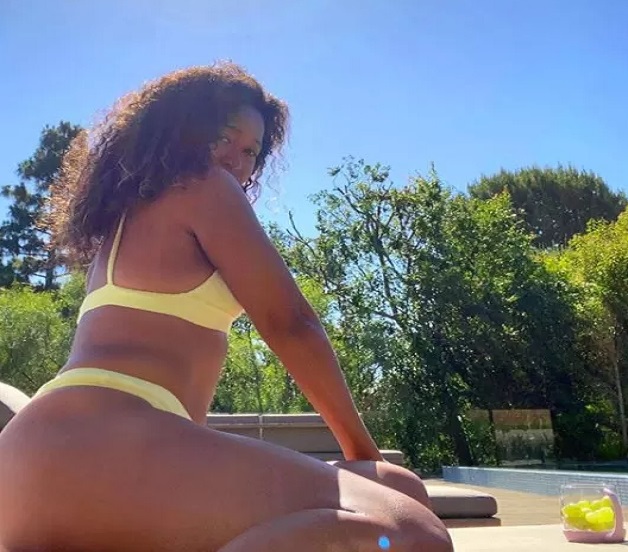 In the first photo, Naomi showed off her athletic legs and offered a glimpse of her cleavage and chiseled abs. In the second photo, she stood and gave her fans a better look at her fit physique.

Naomi’s third photo showed her standing ankle-deep in the water while she kicked one leg behind her. She had her arms outstretched and raised her face to take in the sun’s bright rays. The tennis champion’s flowy coverup was spread to the side so that her incredible figure was showcased in full.

“You are a freakin QUEEN,” one of her fans praised. 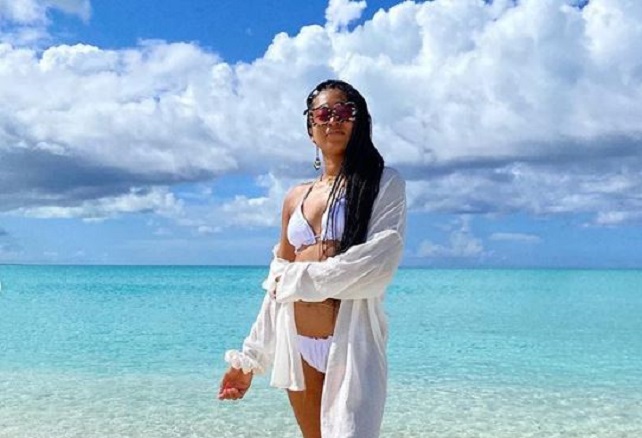 The snap came just a day before the athlete’s 23rd birthday. A few fans gave her some early birthday greetings, and it looked as if she was in a heavenly vacation spot as she prepared to celebrate.

Serena Williams Says Motherhood Has Been ‘Really Tough’ on Her: ‘I’ve Had Meltdowns’