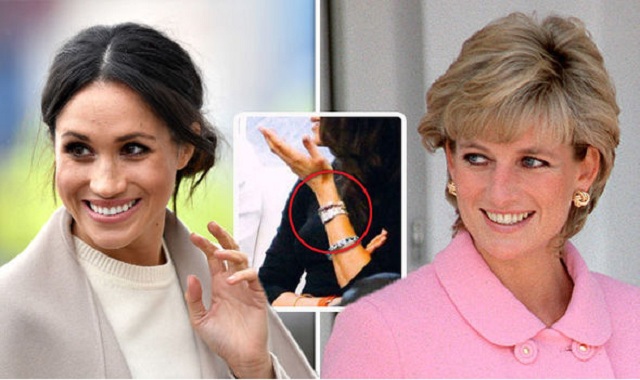 Meghan Markle paid a subtle tribute to her late mother-in-law Princess Diana by carrying a Dior bag named after her in New York – while also wearing her Cartier watch.

The Duchess of Sussex, 40, stepped out at the Global Live Citizen event on Saturday wearing a black coat and scarf in 76F weather – but it was her accessories that captured the attention of royal fans.The mother-of-two paid a touching tribute to late Princess Diana by carrying Christian Dior’s Lady D-Lite bag, which retails at £3,450. 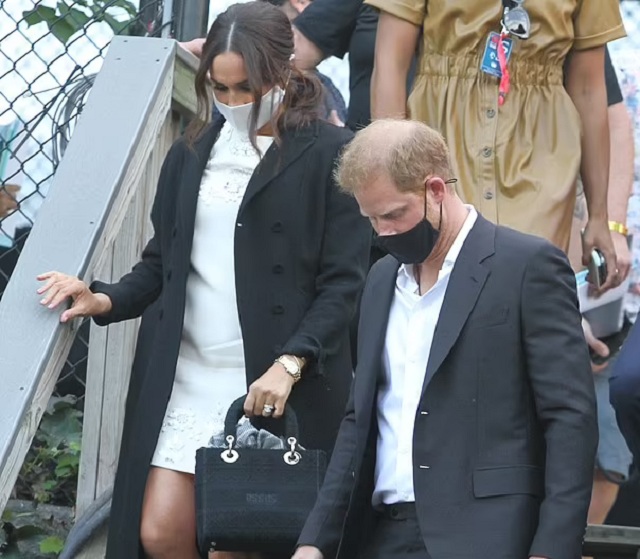 Originally called ‘Chouchou,’ the Lady Dior bag changed its name in 1996 in honour of Princess Diana after she was seen using it.And it wasn’t long before Diana starting pairing the black patent bag with many of her chic ensembles – including a white Versace suit that she wore during a trip to Argentina on November 26, 1995.

Admitting it ‘suited her well,’ the late royal then went on to commission another in navy blue to match the colour of her eyes.Embodying the brand’s vision of elegance and beauty, the sleek and refined style is fully embroidered with a black Cannage motif and the front features a ‘CHRISTIAN DIOR’ signature. 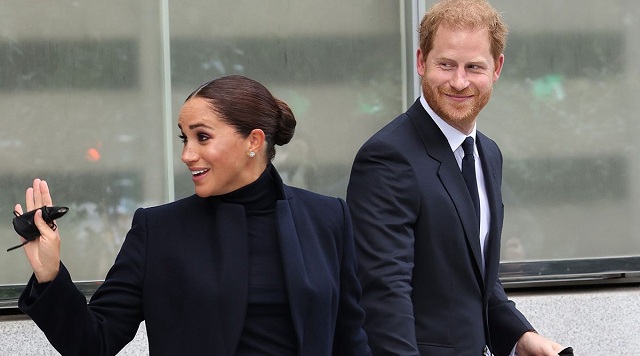 Meanwhile, the thick ‘D.I.O.R.’ charms in pale gold-finish metal enhance and illuminate the silhouette.It boasts a wide, reversible and removable embroidered shoulder strap and can be carried by hand, worn over the shoulder or crossbody.

Elsewhere, the gold £17,800 Cartier Tank Française watch was worn by Diana at a number of occasions, including a 1997 visit to London’s Shri Swaminarayan Mandir Hindu Temple and an engagement at the British Lung Foundation that same year. 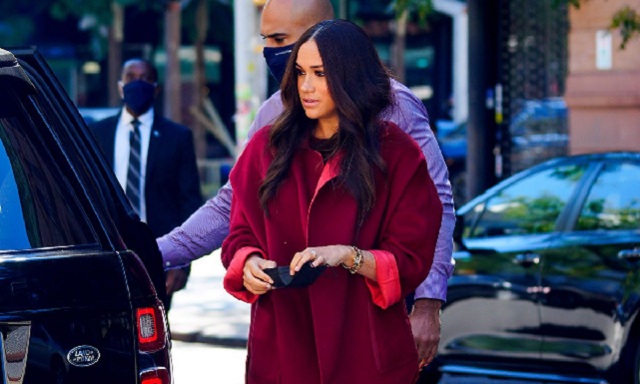 Meghan is known to be a fan of the elegant timepiece and splurged on her own two-tone version back in 2015 when ‘Suits’ was picked up for a third season.At the time, she told Hello Magazine, ‘I’ve always coveted the Cartier French Tank watch. When I found out Suits had been picked up for our third season—which, at the time, felt like such a milestone—I totally splurged and bought the two-tone version

‘I had it engraved on the back, ‘To M.M. From M.M.’ and I plan to give it to my daughter one day. That’s what makes pieces special, the connection you have to them.’ 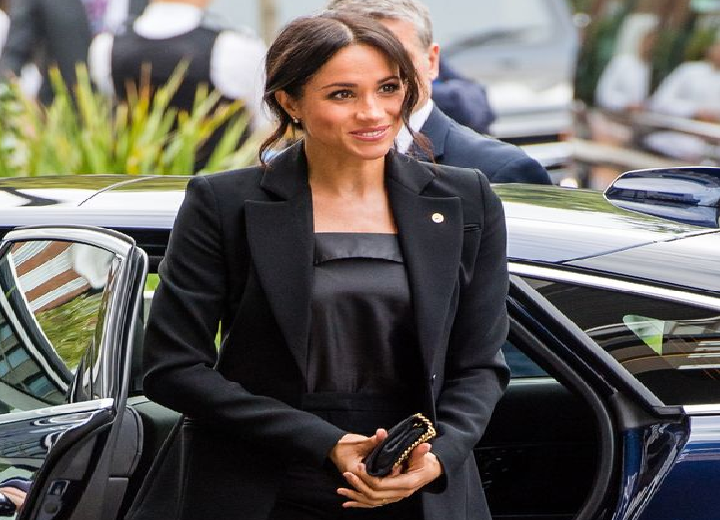 Meghan has been gifted several items from Diana’s collection. They include Diana’s butterfly earrings and gold bracelet which she wore on their Australian tour in 2018.Yet the watch is a favorite and she has been spotted wearing it often

The watch had been gifted to Diana by her father on her 21st birthday.The Duke and Duchess of Sussex are far from the first big names to grace the floors of £1,300-a-night The Carlyle Hotel in New York City. 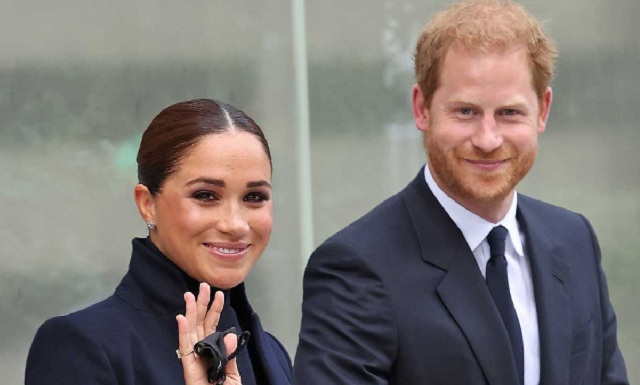 Meghan and Harry were pictured enjoying drinks at Bemelmans, the swanky 1947 piano bar that has been frequented by Bono, Mariah Carey, John Mayer and Billy Joel.Princess Diana was known to be a regular guest at The Carlyle, known as New York’s ‘Tower of Power’ which enjoys spectacular roof top views of Central Park.

And other royals, including Prince Charles and the Duke and Duchess of Cambridge, have also stayed there in 2005 and 2014 respectively.Designed in Art Deco style and built in 1930, today The Carlyle boasts 190 rooms and suites.

Venus Williams: ‘I’m Desperate To Settle Down and Have Kids’