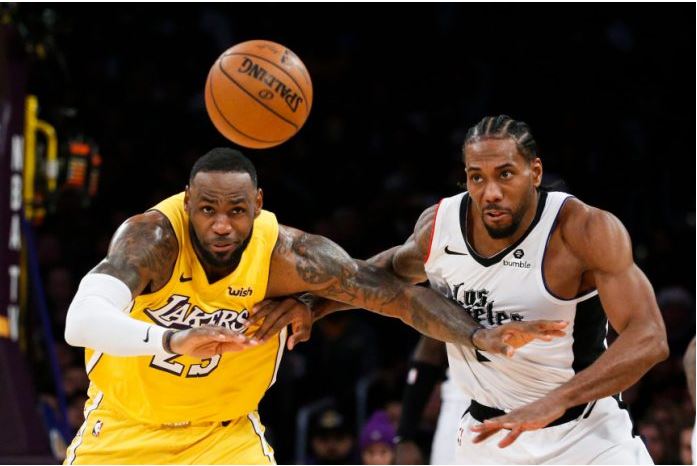 Could the Los Angeles Lakers finally be close to making a big roster move? A post by star LeBron James seems to indicate that may be the case.

James took to Instagram on Wednesday with a post praising free-agent guard and former teammate J.R. Smith, who hasn’t played an NBA game since November of 2018. 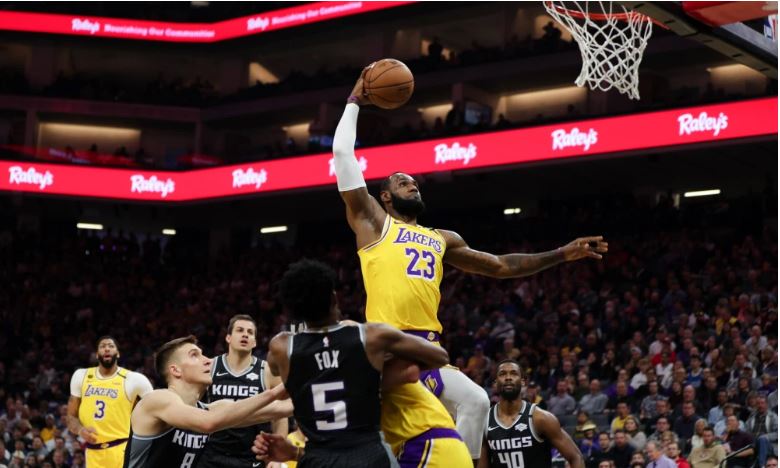 “That boi will take and make the toughest shots!! #Facts,” James wrote in the post. “We called him 911 because when there’s an emergency give it to him and its cash.”

👀 Could the Lakers be close to signing @TheRealJRSmith ?

James won the NBA title with Smith while in Cleveland in 2016 and the post appears to endorse the idea of adding his former teammate (and Klutch client) to the Lakers roster. The Lakers are in need of a guard that can add scoring to the second unit and Smith is a capable shooter that has played in big games.

LeBron James’ Post Comes With Curious Timing
Heavy’s Brandon “Scoop B” Robinson first reported back in January that the Lakers were planning to work Smith out. That workout has reportedly taken place, and now the team is weighing their options post All-Star break.

Smith is shooting 37.3 percent from 3-point range for his career. Currently, James is leading the Lakers with 2.1 made 3-point attempts per game, attempting 6.2 shots from beyond the arc per contest — also a team-high. He’s hitting threes at a 34.5 percent clip.

Of the Lakers players who attempt more than three 3-pointers per game, Kentavious Caldwell-Pope has the best percentage, netting 41.5 of his shots from deep.

Video emerged this week of Smith looking sharp during one of his workouts, nailing 3-pointers, as Swish Cultures revealed. Of course, there isn’t any real defense being played, but it was impressive nonetheless. The video also stated that Smith has been working out twice per day readying for an NBA opportunity.

Jr Smith 1 on 1 and jumpers at the end of the workout. The drill at the end is called The bicycle it consists of 5 makes at each spot whie running and 10 makes on the baseline with @TheRealJRSmith @ChrisJHoops pic.twitter.com/zQR6VVMGXD

Frank Vogel: Lakers ‘Feel Good’ About Roster
It has been somewhat surprising that the Lakers have not made a move to improve their roster with the home stretch of the season ahead, but there’s also an argument to be made that the team doesn’t need to shake things up. After all, the Lakers are the best team in the Western Conference at 41-12 and have shown solid chemistry.

“If there’s a way to improve your team, you’re going to do it. If not, I know our team, we feel really good about what we have in uniform, on this roster,” Vogel said, via Lakers Nation. 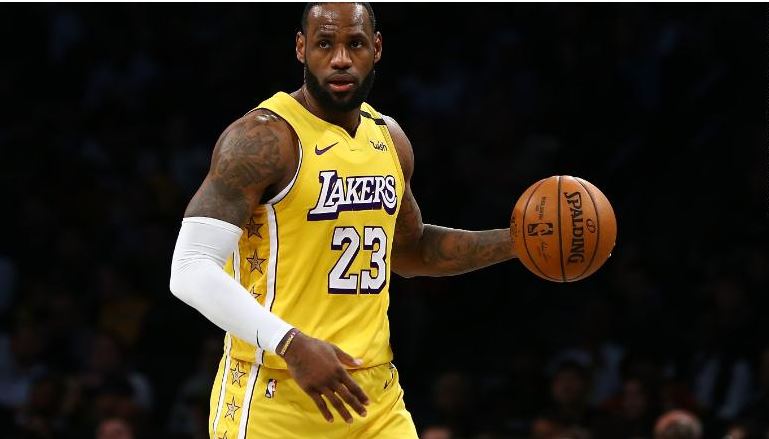 The Lakers courted retired guard Darren Collison, even hosting him at a game where he sat with owner Jeanie Buss. However, Collison decided to stay on the sidelines and enjoy retirement. The Lakers also watched their Los Angeles rival Clippers gobble up some notable names to add depth in Marcus Morris and Reggie Jackson.

The Lakers reportedly have their eyes on Knicks wing Moe Harkless, but he appears to be happy in New York — for now. Harkless addressed the buyout rumors on Wednesday, saying that a conversation could take place later in the season to join a contender.

Moe Harkless says he hasn't talked with his agent yet about seeking a buyout. More focused on fitting in with #knicks at moment.

“Honestly, I haven’t put any real thought into it. If my agent and I decide to explore that, that’s a conversation we’ll have. But right now, I haven’t really put much thought into it,” Harkless said on Wednesday via Elite Sports NY. “I think there’s a few things that factor into it. What the situation is here, obviously. It is the last year of my contract and whether or not it makes sense to join a contender and just play on the playoff stage. Those are all things we’ve got to think about.” 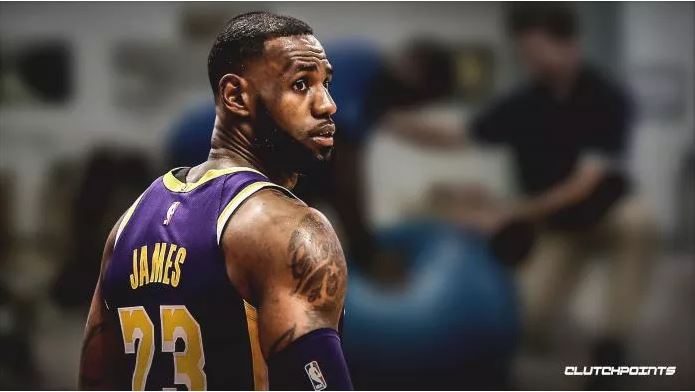 The poll shown that most of the experts would want LeBron James from the Los Angeles Lakers on their team during Finals. Shannon Sharpe totally disagree with these results and explain why. On his opinion Kawhi Leonard from the Los Angeles Clippers should get the credits.

.@ShannonSharpe on LeBron, not Kawhi, receiving top votes for player you'd want on your team in the Finals:

"The guy they most want to have in the Finals isn't the guy the NBA supposedly runs through? Huh? Something ain't adding up, let me punch this in the computer!" 🤣🤣 pic.twitter.com/Rgnz6uDI73

According to Sharpe’s emotional speech, Kawhi Leonard should get more recognition for his performance, because this season his stats are amazing, and he is playing way better than his competitor LeBron James. 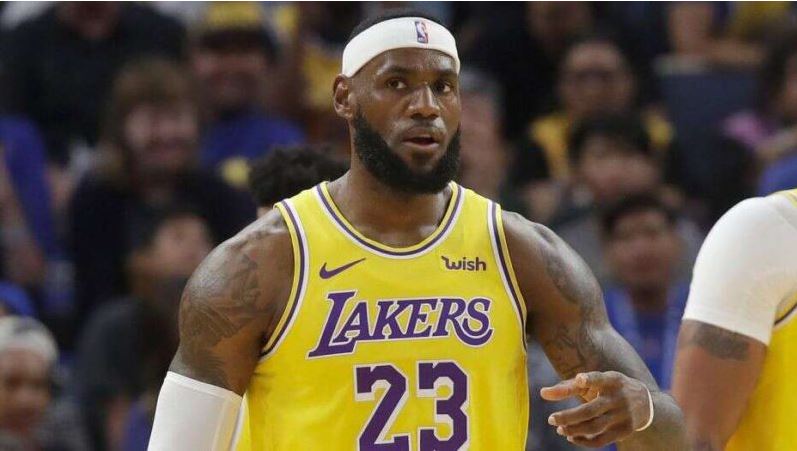 Fox Sports NBA analyst Stephen Jackson has also a word or two to add to this discussion.

How LeBron James Became Even Wealthier Than Before