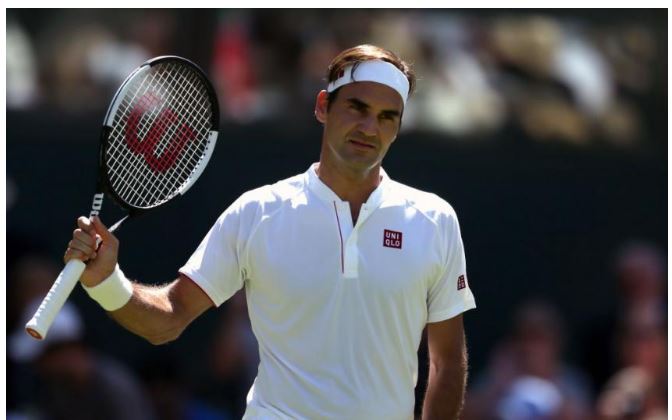 Toni Nadal is one of the most accomplished coaches in the history of tennis, leading his nephew Rafael towards 16 Major titles and making him one of the greatest players of all time. Toni was there to guide Rafa’s first tennis steps, teaching him how to act on the court and how to always give his 100%, without breaking racquets as many other talented players can’t afford them.

Under his uncle, Rafa became one of the hardest workers in the game, eager to always improve his game and add new elements to his already impressive arsenal. Between 2005 and Roland Garros 2017, Toni and Rafa have claimed numerous notables titles around the world and achieved records that will hardly be beaten, especially on clay. 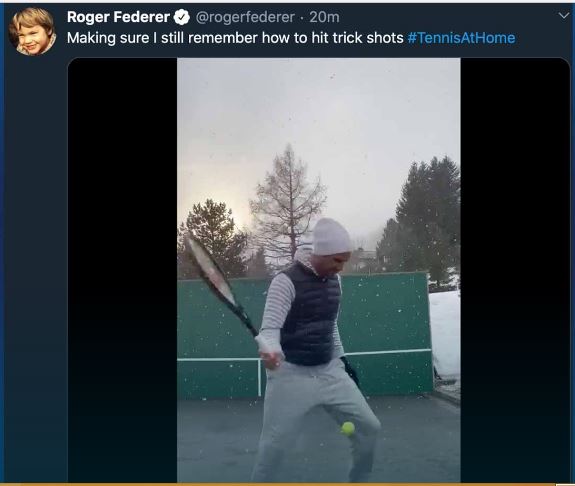 After a couple of rough years between 2014-2016, Rafa couldn’t compete against the leading players, struggling with injuries and deciding to make significant changes ahead of 2017, adding his long-time friend and a former world no.

1 Carlos Moya to his coaching staff. As was previously announced, Toni stepped down from the position of Rafa’s coach for the first time in the spring of 2017, leading Rafa towards the tenth Roland Garros crown and making the best possible retirement after an incredible career. 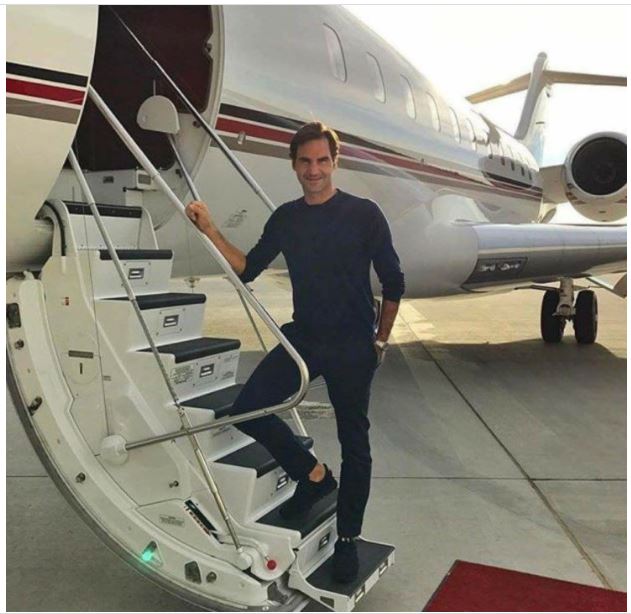 Toni now leads Rafa Nadal Academy at home in Manacor, taking care of the young guns and professionals like Casper Ruud and Jaume Munar, staying close to tennis and sharing his knowledge with the upcoming generation. Answering some questions during these times of isolation, Toni revealed his list with the best athletes of all time, including Roger Federer and hoping to see his nephew there as well in the upcoming years if he adds more Majors to his already impressive tally. 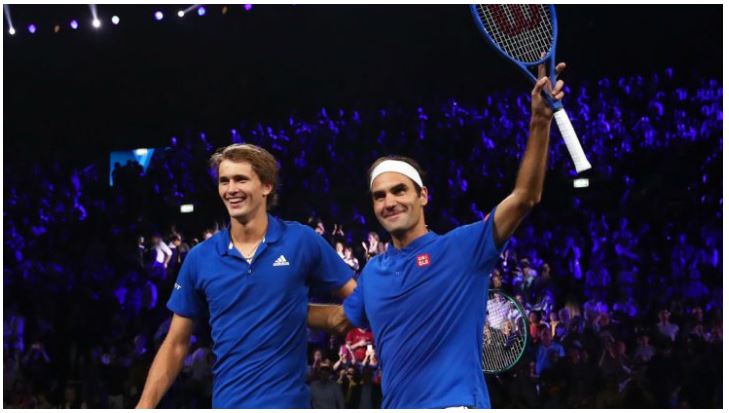 Roger Federer leads the standings with 20 Majors, one more than Nadal who grabbed two trophies in 2019 before losing to Dominic Thiem in the quarter-final at the Australian Open back in January. “It is hard to say who are the greatest athletes of all time.

Some of them are Lionel Messi, Tiger Woods, Michael Phelps, Roger Federer, Michael Jordan, and, I hope if he can win a little bit more, Rafael Nadal as well.”

Matteo Berrettini: ‘Roger Federer was my tennis idol, I loved him almost divinely’ 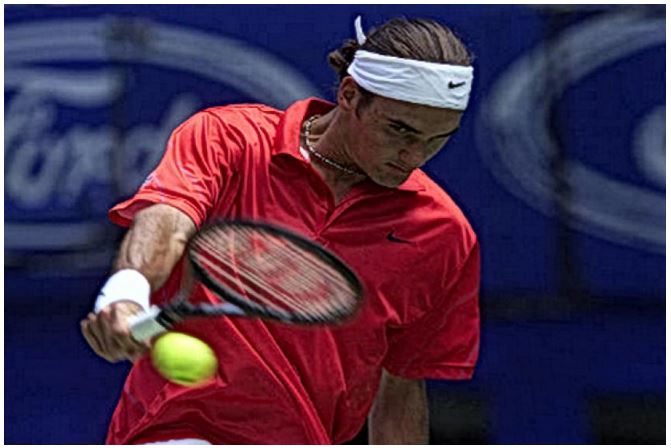 Due to an injury that has been bothering him since the end of the previous season, world no. 8 Matteo Berrettini has played only two matches so far in 2020 at the Australian Open. Due to a current situation caused by a coronavirus pandemic, Matteo is spending time in the USA, working on physical preparations while being isolated at home with his girlfriend Ajla Tomljanovic.

In an interview for the Sky Sport, Berrettini had the opportunity to cover different aspects of the game and his life, talking about the days without tennis and other interesting things he was asked. Matteo repeated that Roger Federer was his idol while growing up, watching the Swiss winning all those tournaments and producing elegance and style on the court. 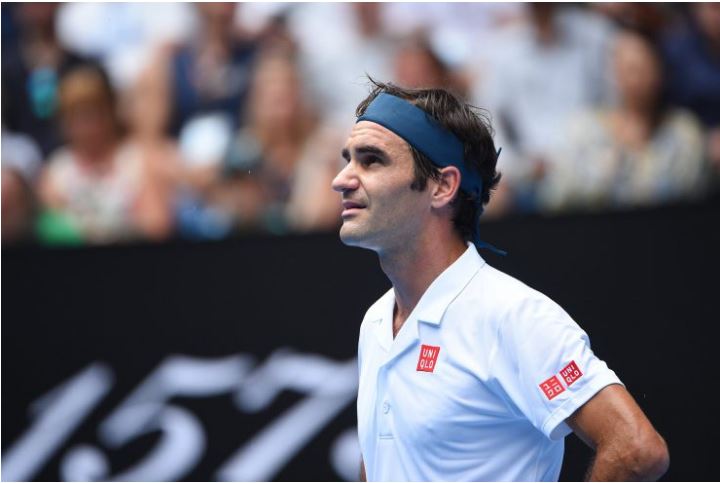 Still, the Italian admitted he stopped with that once he faced Roger for the first time at Wimbledon last year, playing two matches against the 20-time Major champion in 2019 and learning a lot from both despite finishing on the losing side.

The Rome native had a fantastic previous year that propelled him towards the ATP Finals debut, making remarkable progress since the end of April to earn the ATP Most Improved Player of the Year honor. He cracked the top-10 at the end of October as the fourth Italian player since 1973 despite losing nine of the first 15 ATP matches of 2019, finding his A-game during spring and improving his game to even become a Major contender. 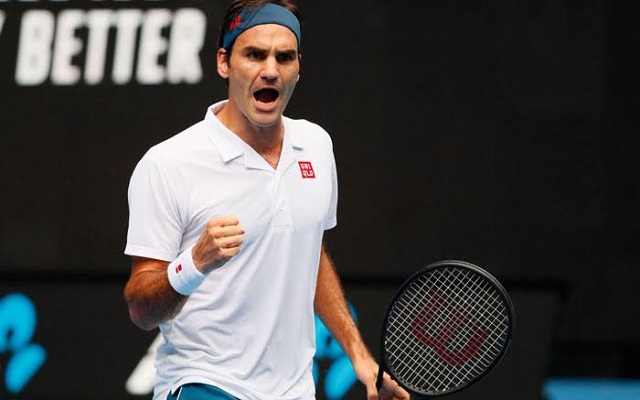 With five straight ATP defeats, Matteo went to Budapest and overcame a deficit in the final against Filip Krajinovic to lift the second ATP title that couldn’t come in the better moment. A week later, the Italian advanced into another final in Munich, entering the top-35 and reaching the last 16 at home in Rome for more success on clay.

Switching to grass, Berrettini competed at his first ATP tournament as the top-30 player in Stuttgart and delivered rock-solid tennis to topple five opponents and lift the second crown of the season, facing two break points in the entire week for a dominant run towards the trophy! 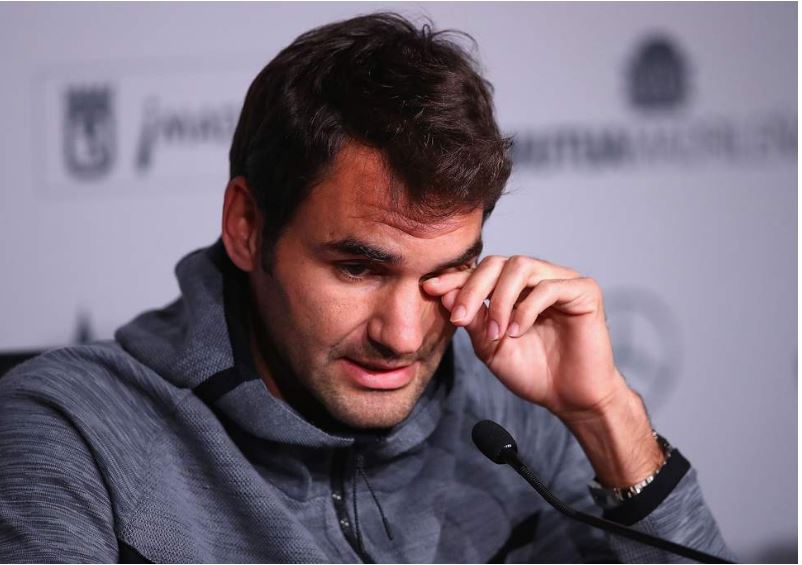 Matteo was the semi-finalist in Halle, reaching the fourth round at Wimbledon before slowing down a little bit, returning stronger at the US Open and using a favorable draw to secure the first Major semi-final, ousted by Rafael Nadal in straight sets.

After the semi-final result in Shanghai, the Italian was in contention for the place at the ATP Finals but that dream almost vanished in Paris after Jo-Wilfried Tsonga took him down in the second round, struggling with an injury and having to wait for the results of his closest opponents to secure the London berth. 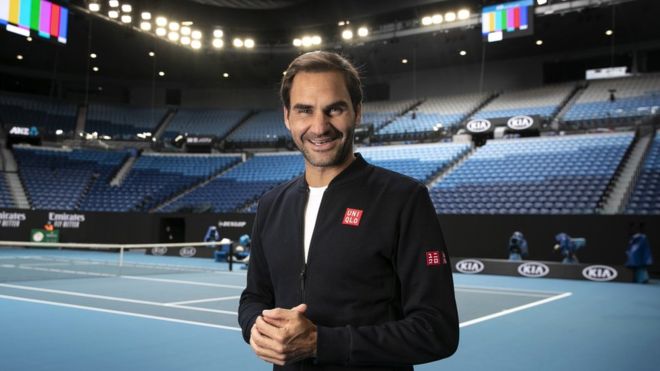 Matteo’s fate was in Denis Shapovalov’s hands, with the Canadian defeating Gael Monfils who had the opportunity to ensure his place at the premium ATP event ahead of the Italian. As always, Gael cracked under pressure and lost 6-2, 6-2, propelling Berrettini towards the ATP Finals for the first time.

In London, Novak Djokovic and Roger Federer proved to be too strong for Berrettini who closed the action with a win over Dominic Thiem, adding 200 points to his tally and heading to the Davis Cup Finals in Madrid where Denis Shapovalov and Taylor Fritz defeated him in close encounters. 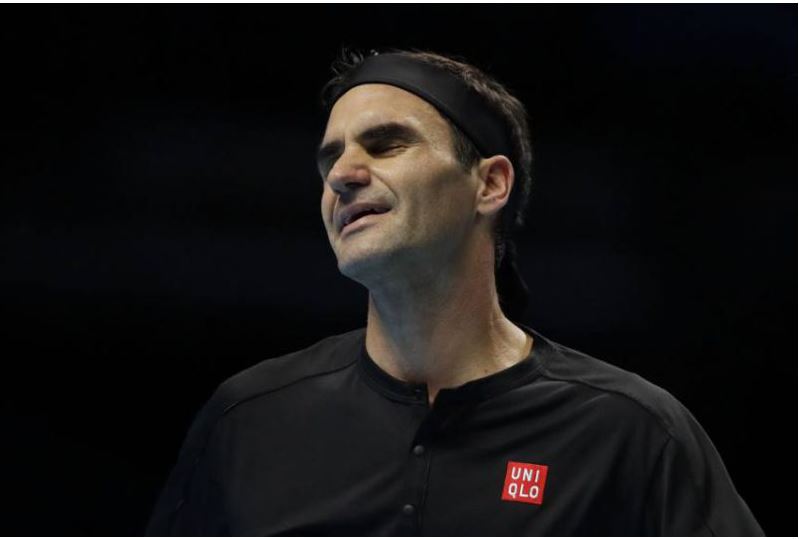 “My tennis idol is Roger Federer, I loved him almost divinely,” said Berrettini. “He won everything when I was a boy, combined with great elegance. When I started competing against him, I stopped cheering for him. If he was to win the gold medal in Tokyo, that would be fantastic, it would be a Roger thing.”

WATCH: Rafael Nadal Tells His Fans That The Quarantine Days Are Ending