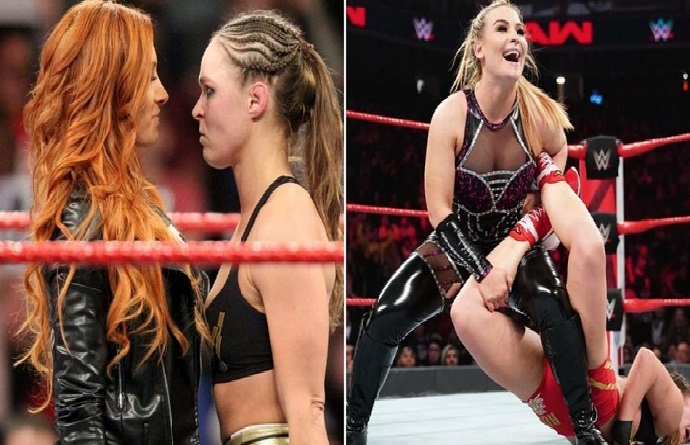 Despite the fact that she had some critics, there is no doubt that Ronda Rousey had an incredible time with WWE. Her wrestling career was a huge success and she proved just how dedicated she was to the industry, leaving her mark during her spell with WWE.

She left after WrestleMania 35’s main event, but that doesn’t mean that she is retired from wrestling by any means.

The former Raw Women’s Champion has previously spoken about a desire to return to the ring in the future, and with countless major matches still on the table for her, it certainly makes sense for WWE to bring her back in the future.

Ronda has some matches to avoid on her return to WWE:

Stephanie McMahon
Ronda Rousey and Stephanie McMahon have shared the ring before, at WrestleMania 34, but they have never gone one on one. It’s an easy storyline for WWE to create because of Steph’s position of power, but that doesn’t mean it needs to happen. 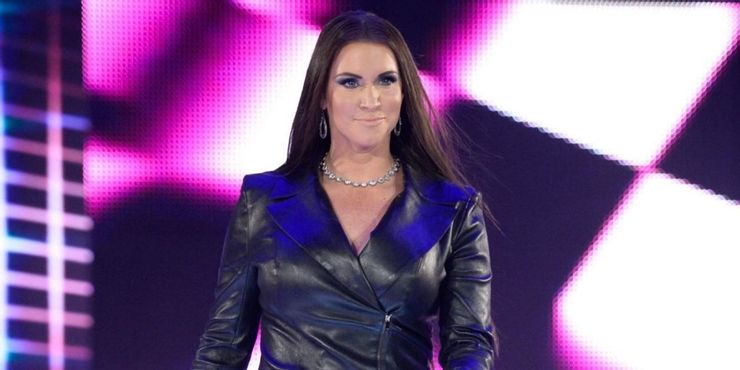 Stephanie wrestling is always entertaining, but because they’ve already shared the ring before, it’s one for WWE to avoid. Ronda returning would be better done with current talents.

Alexa Bliss is of the most popular female wrestlers in the WWE. She’s still relatively young but already have decorated career. Bliss is the first woman to win both the RAW and SmackDown Women’s Championship.

Alexa Bliss is a gifted wrestler who is improving on a weekly basis, especially with more opportunities. She’s incredible on the microphone and she could certainly make a match between them seem interesting. 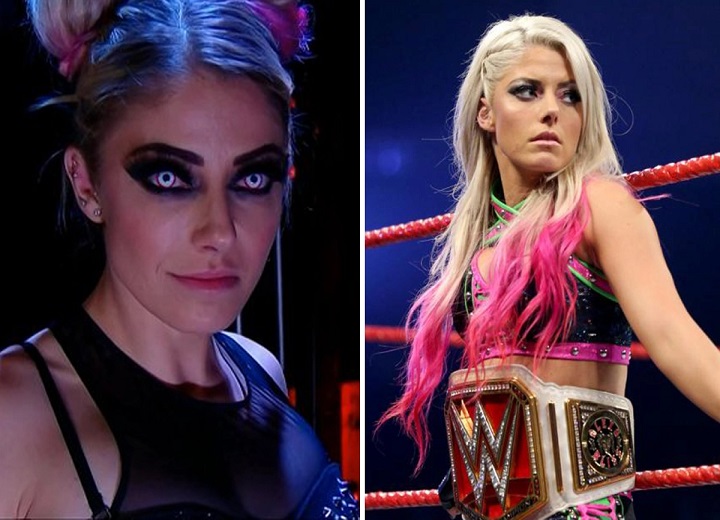 However, Bliss is someone who isn’t quite at the level to have a PPV quality match with Rousey who fans could take seriously as a threat.

There are many better options for WWE to choose from, and that’s exactly what should happen if Ronda returns.

Natalya
Ronda Rousey and Natalya are good friends in real life, that has been well documented. They’ve worked as tag team partners and they have competed against each other and for that reason, it should be a match to avoid. 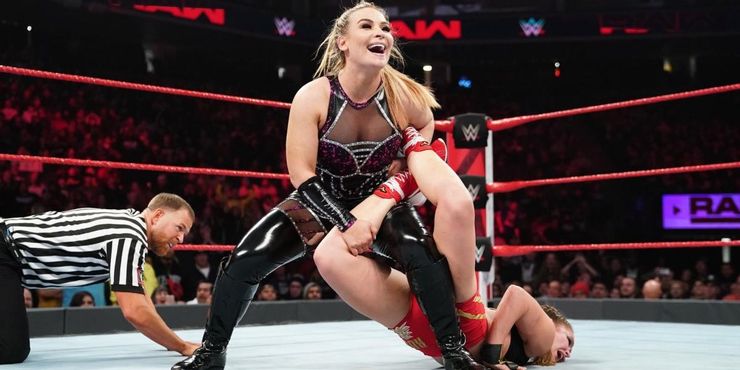 While it’s always easy to slot Natalya into a top position because of her in-ring talent, this match is one that nobody is desperate to see. If WWE is going to repeat Rousey matches, there are certainly more exciting options.

Sonya Deville
On paper, two former MMA stars going to war against each other could be a ton of fun. If they were allowed to really shoot and grapple then there is no reason that they couldn’t have a brilliant match together. 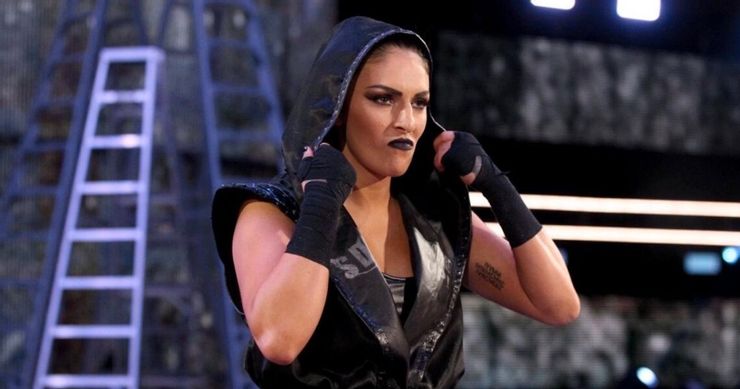 The only reason to not do this match right now is that Sonya Deville isn’t quite at a believable level to compete with Ronda. If she’s going to return, it needs to be for major PPV quality matches, and this just isn’t that right now.

Shayna Baszler
When it comes to shooting, using MMA skills, and having a physical match, Shayna Baszler is perhaps the best choice to face Ronda Rousey. So, why should WWE be avoiding this match if possible? 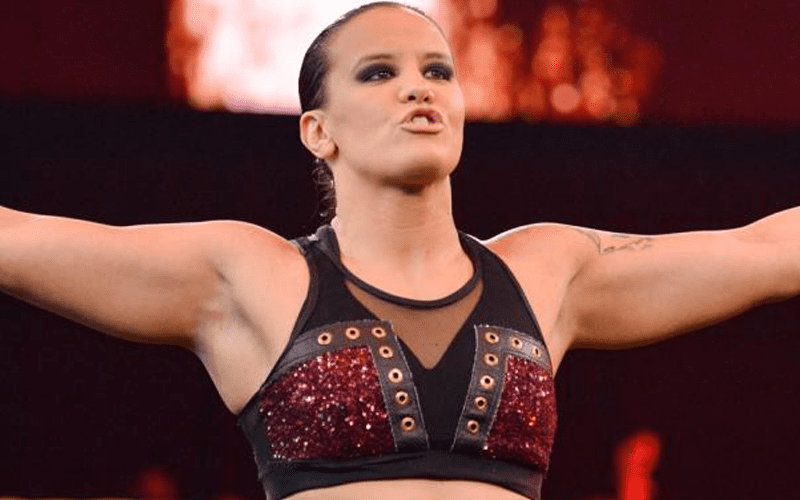 The main reason is that both women are far more effective as heels than they are as babyfaces. They thrive on being hated, with Rousey’s run being taken to the next level with her heel turn. As villains against each other, it wouldn’t work quite as well.