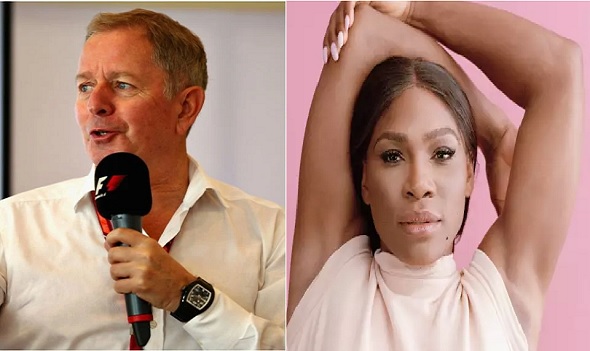 Formula One commentator Martin Brundle has demanded “more respect” from those lucky to be on a grid at a Grand Prix after he was snubbed by multiple celebrities at the race in Austin, Texas, last weekend.

Brundle is famous for his pre-race grid walks, which are now customary and began at the 1997 British Grand Prix. The aim is to grab impromptu interviews with drivers and celebrity spectators before the race, which has led to some iconic moments over the years, with the likes of Ozzy Osbourne and Shaquille O’Neal. 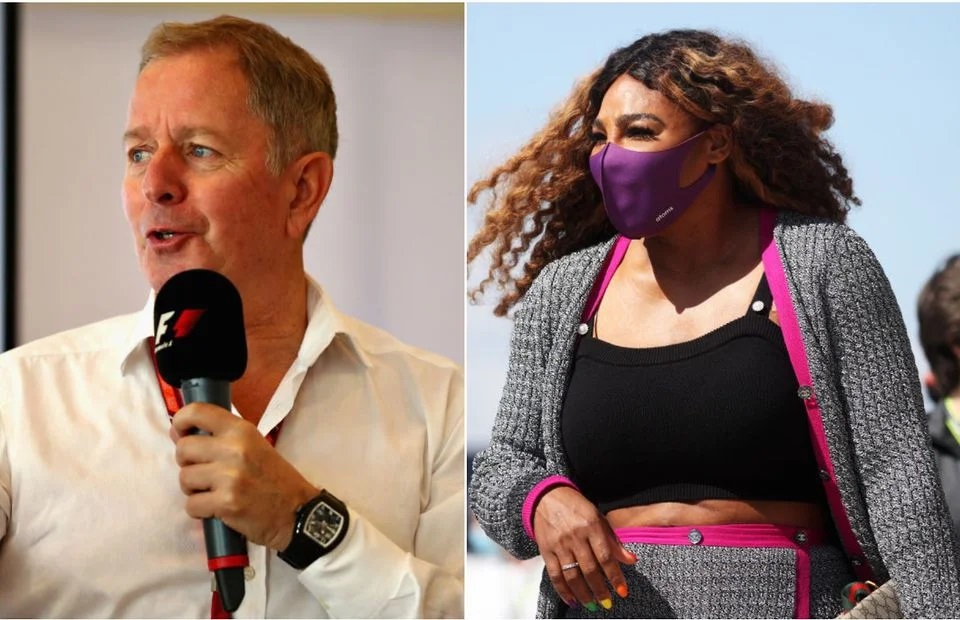 However, at the Circuit of the Americas on Sunday, Brundle was snubbed by a number of famous faces, including tennis star Serena Williams and rapper Megan Thee Stallion. Williams has been spotted at Formula One races on countless occasions and has previously revealed that Lewis Hamilton is one of her best friends.

But the 23-time major winner had no time for former racing driver Brundle, who brushed off the rejection with a witty tennis pun, stating: “It’s a double fault.” The 62-year-old’s attempts to speak to Megan Thee Stallion also ended in vain, as bodyguards told the commentator he couldn’t speak to the rapper. Brundle responded confidently and defiantly: “I can do that because I did.” 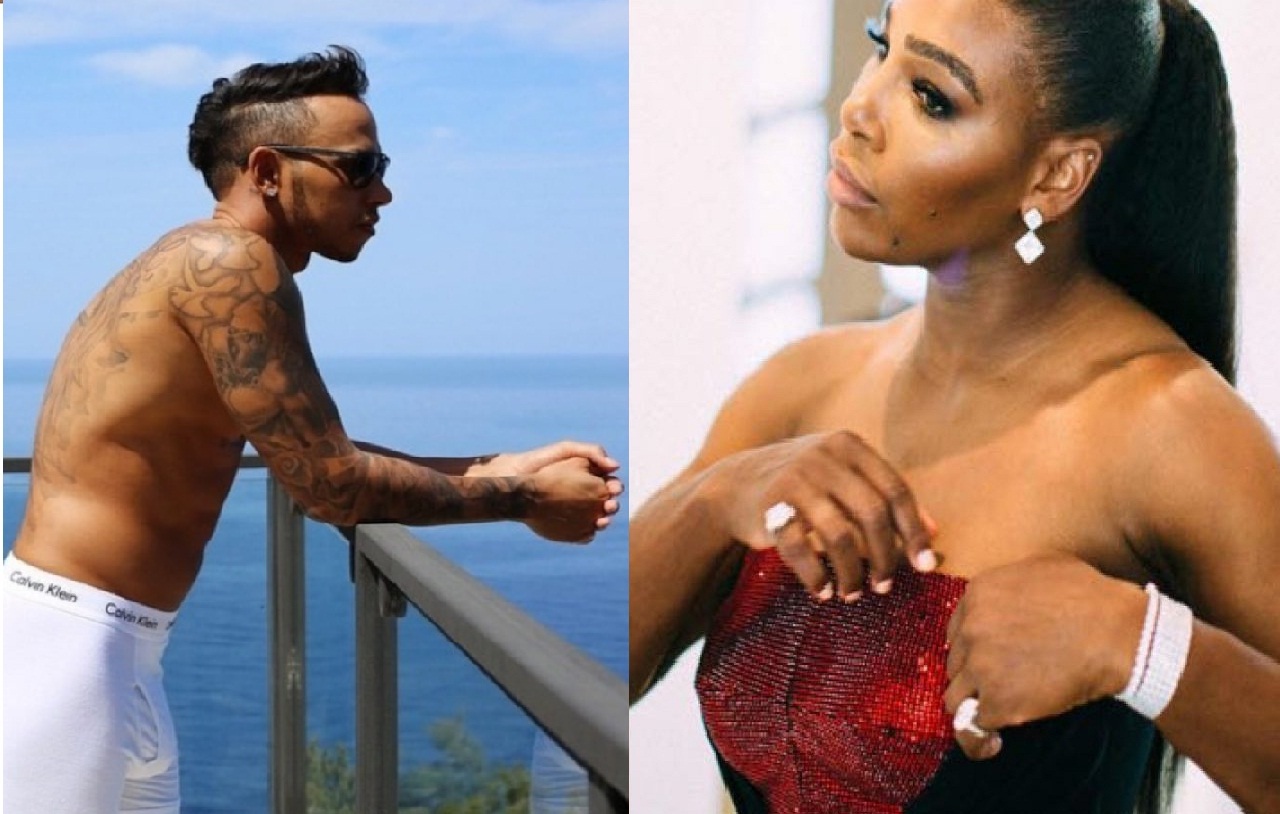 And while some celebrities did speak to Brundle in Austin, most notably golfer Rory McIlroy and actor Ben Stiller, the ex-Formula One driver has called for more “respect” on the grid. Posting on Twitter, Brundle wrote: “I have felt under pressure on the grid before but by people called [Ayrton] Senna, [Alain] Prost, [Michael] Schumacher, [Nigel] Mansell, [Nelson] Piquet and so on.

“Bodyguards visiting the grid for the first time don’t bother me, everyone’s got a job to do, but they could maybe learn some manners and respect on our patch.” Many have come to the support of Brundle and stressed that his actions in Austin were correct and justified. Former Top Gear host, Jeremy Clarkson said: “I think it’s hilarious and your response was bob on.” 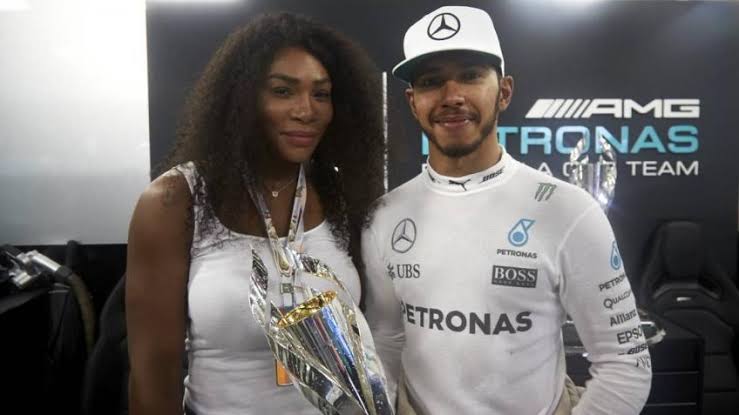 Regardless, it seems Brundle will not be deterred from conducting his pre-match grid walks and they are no doubt here to stay. The next Formula One race of the season takes place from the 5th-7th November at the Autódromo Hermanos Rodríguez track in Mexico.