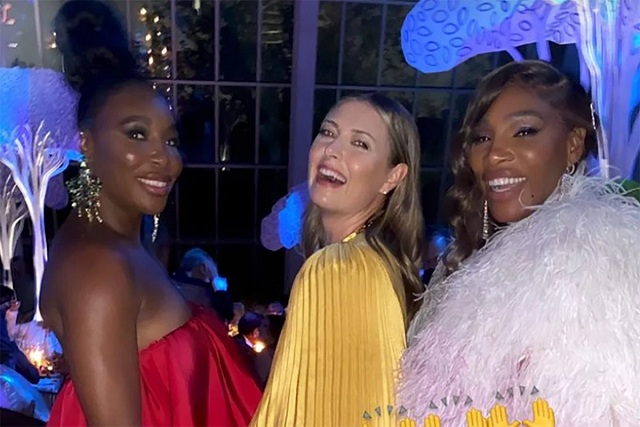 Maria Sharapova’s former coach Nick Bollettieri has raved about her unique qualities that resembled that of the Williams sisters.In terms of Grand Slam, Maria Sharapova is behind both Serena and Venus Williams as the siblings’ combined 30 titles belittles her tally of five.

However, for renowned tennis coach Nick Bollettieri, who was Sharapova’s very first mentor, it was his former pupil’s exceptional “focus” on winning that made her similar to the Williams sisters.“Maria [Sharapova] didn’t like a lot of talk,” Bollettieri said via Tennis World USA. “Everything was business for her. She was never satisfied, and to be a repeat champion is never to be satisfied. 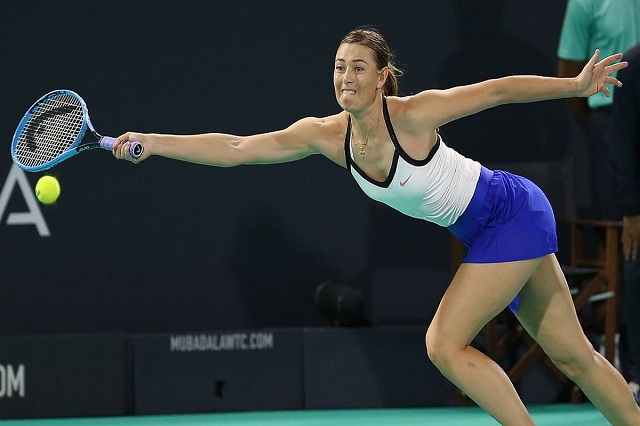 The Williams sisters were the same. They had physical abilities beyond compare, but it was focus, not letting outside distractions overtake you. That kept them so dominant for so long.”Bollettieri further revealed that at a tender age of “11 or 12,” Sharapova was already a cut above the rest.

To this day, Bollettieri still remember the kind of “look” that the young Sharapova would give him whenever she was ready to put on a “show.”“Maria Sharapova, who arrived at my academy in Florida aged 8, was distinct from very young,” the 90-year-old recalled. 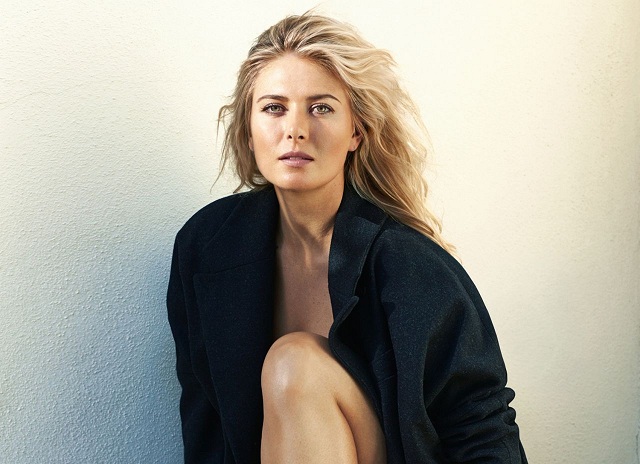 “Aged 11 or 12 she was running her own show, on court, desperate to get to work every day,” he continued. “I’d arrive to take a session and she’d give me a look that said: ‘Let’s just get this freakin’ ball game started!’.” 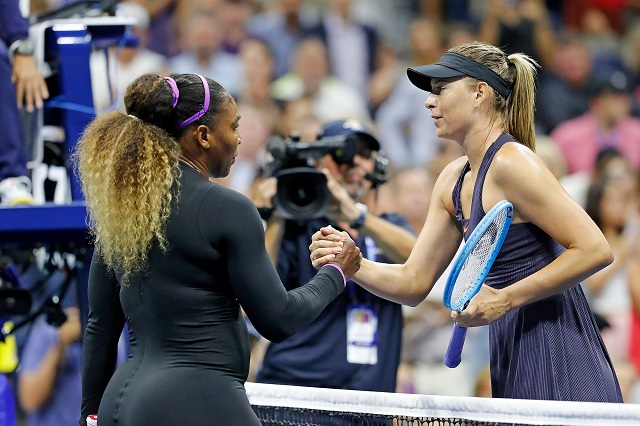 In line with Bollettieri’s claim, Sharapova admitted last year that when she first arrived in the U.S. to train, she felt “kind of like the odd one out.” Nevertheless, her first coaches knew still pushed her to “be a better player.”