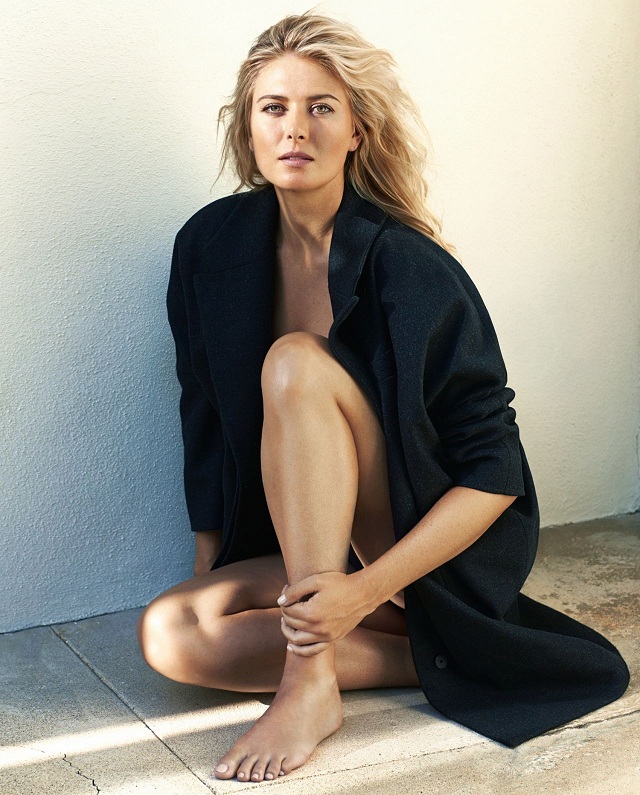 Former Russian tennis star Maria Sharapova is one of the most beautiful athletes in the world, who can give any actress a run for her money. She always grabbed headlines in her career not only for her outstanding game but also for her beauty.

She has won five Grand Slam titles and umpteen other competitions. Apart from being an impeccable athlete, she has modelled for several brands and has also appeared on the cover of various fashion and beauty magazines. 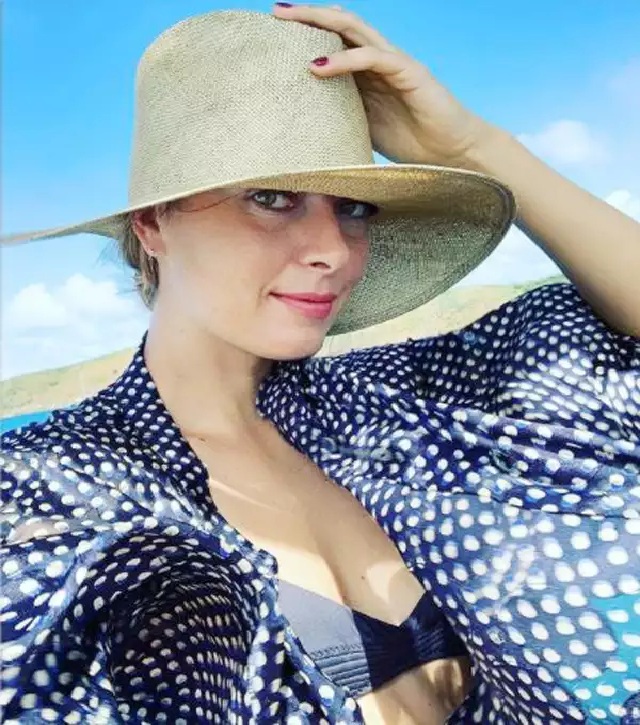 Maria Sharapova announced her retirement from the game on February 26, 2020. She wrote a heartfelt message announcing her retirement. “Tennis showed me the world—and it showed me what I was made of. It’s how I tested myself and how I measured my growth. 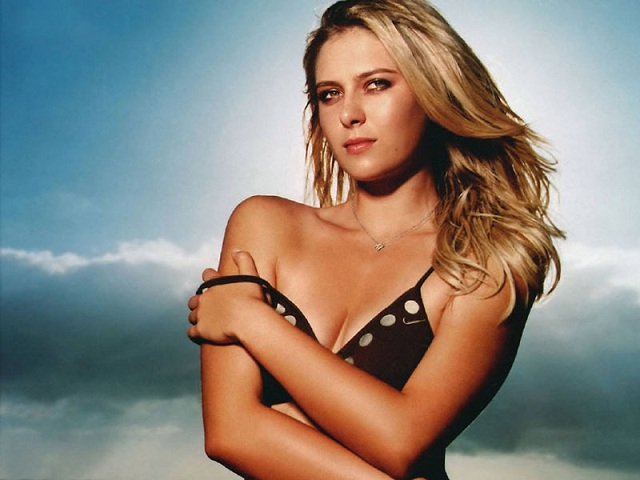 And so in whatever I might choose for my next chapter, my next mountain, I’ll still be pushing. I’ll still be climbing. I’ll still be growing. Tennis—I’m saying goodbye,” she wrote on Instagram. Let’s take a look at some stunning pictures of one of the most celebrated athletes in the world, Maria Sharapova. (Photos: Instagram)