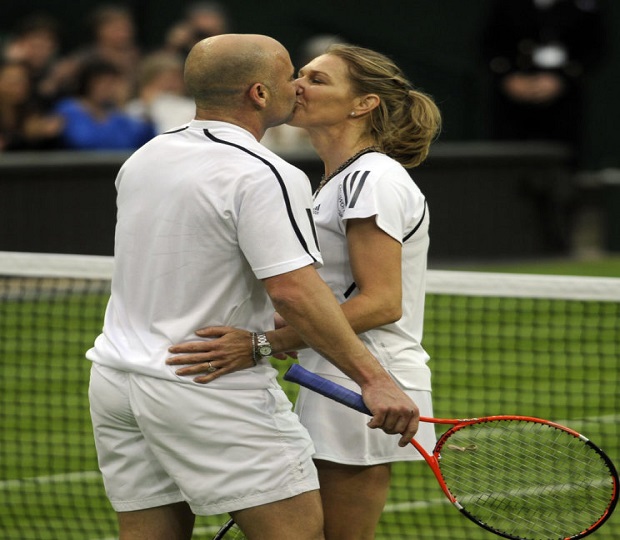 Most world class athletes have endorsement. Luxurious wristwatch is the common endorsement among them, including tennis players.

However, most of them just wear the tennis watches off court.

On court, like Roger Federer and Novak Djokovic, they would put it on before and after the match, especially for the trophy ceremony.

So that the world could see the luxurious tennis watches they promote.

But these 10 tennis watches were worn by the players while they are actually playing tennis on court.

It is a massive advertisement considering a single tennis match can last up to six hours (averagely two hours).

Take a look at these top 10 tennis watches ranging from the lower price to the highest.

The prices stated here are the last known retail prices. They may vary depending on your area and tax policy. 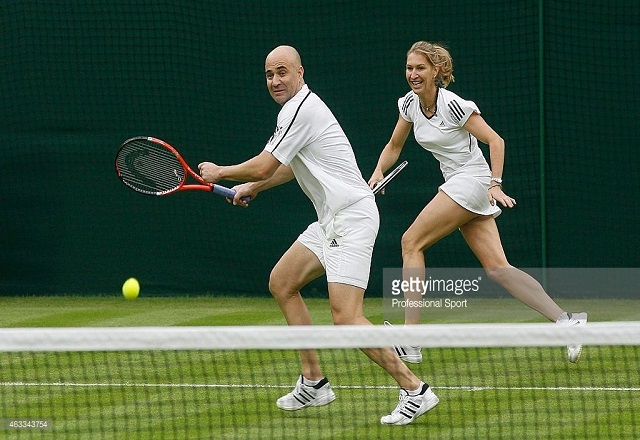 The 1987’s number one female tennis player is the ambassador of Longines. As you can see on the picture, as she was playing double with her husband, Andre Agassi, she was wearing the Longines DolceVita women’s watch.

The watch is bundled with $1,070 price. Longines DolceVita comes in white mother-of-pearl dial set. All within a rectangular polished steel case. It is secured with a matching polished steel bracelet.

It has 11 diamond dot index markers. It is water resistance up to 30 meters. It features sapphire crystal tool-tip, Quartz movement, and deployment clasp.

The two former number one tennis players are happily married with two children. They are both retired and living a humble life.