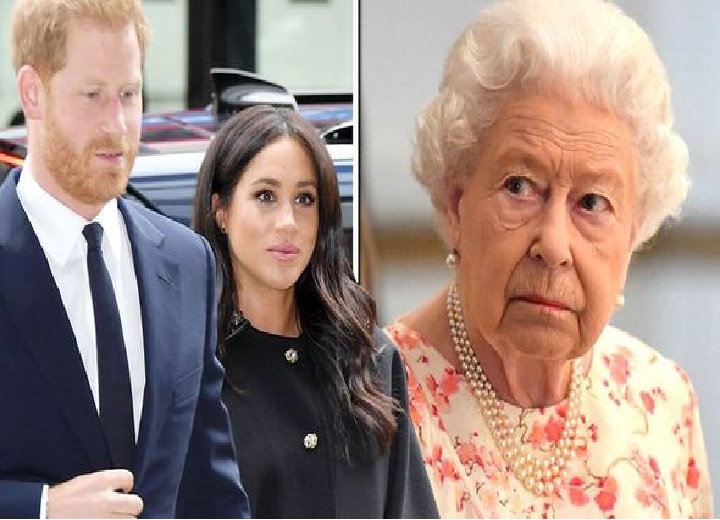 Prince Harry and Meghan Markle’s reported hopes to christen Lilibet Diana in the UK are becoming increasingly unlikely, a royal expert has claimed. Meghan Markle, 40, and Prince Harry, 37, welcomed their first daughter on June 4 and named her after the Queen and Princess Diana.

The Duke and Duchess of Sussex have since been urged to return to the UK to christen Lilibet Diana in the UK and build bridges with the Royal Family. Royal expert Richard Eden explained a royal christening happens within three months and suggested there may have been some “push back from the Royal Family”. 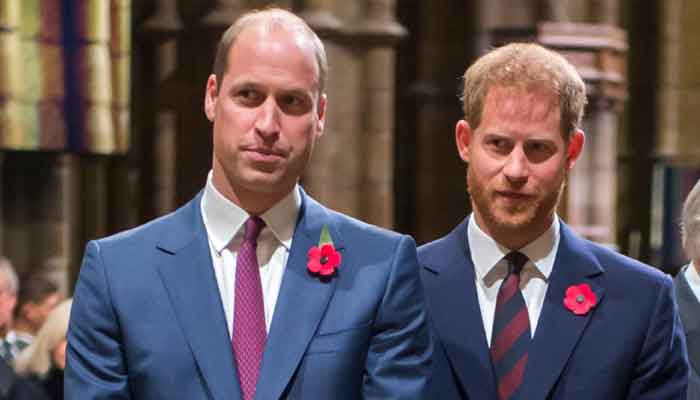 Speaking to Palace Confidentials on Mail+, Mr Eden said: “Let’s appreciate how important this is. The members of the royal family have still not met baby Lilibet. “Normally you would have a christening for a member of the Royal Family, it would always take place in three months but that hasn’t happened yet.

“Remember Harry apparently made it clear that he wanted to have a royal christening. “It does make you think there has been some push back on that and there’s been no appetite from the Royal Family for organising a christening here.” It comes as royal commentator Molly Mulshine has pointed out that Lilibet cannot wear the royal christening gown if she does return. 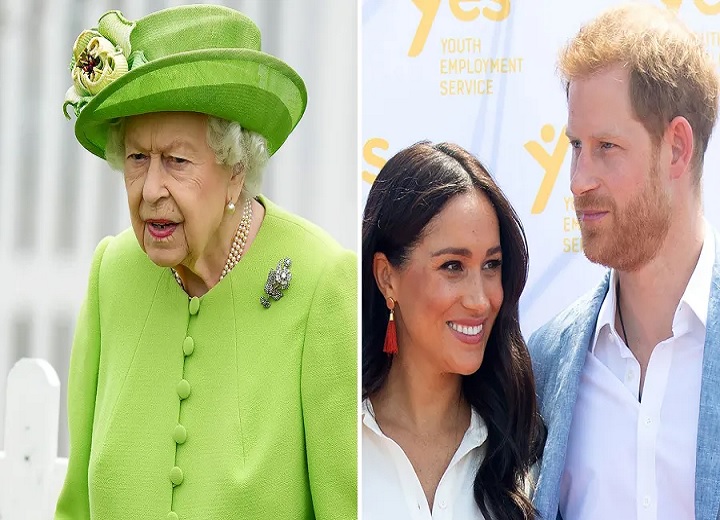 Speaking on Us Weekly’s Royally Us podcast, royal commentator Garibaldi said: “I don’t think Meghan is really going to be heading over there any time soon. “I think they’re going to keep everything pretty private. “Who knows, they may have even done the christening because we haven’t seen any photos or Meghan at all.”

Co-host Ms Mulshine added: “Also Jonathan Sacerdoti alluded last week to their claim that their wedding was held three days before the wedding with the Archbishop of Canterbury. “The Archbishop said that that didn’t happen and he’s head of the Church of England. “That does make it a little awkward, I think. Coming over to have her christened in the Church of England. 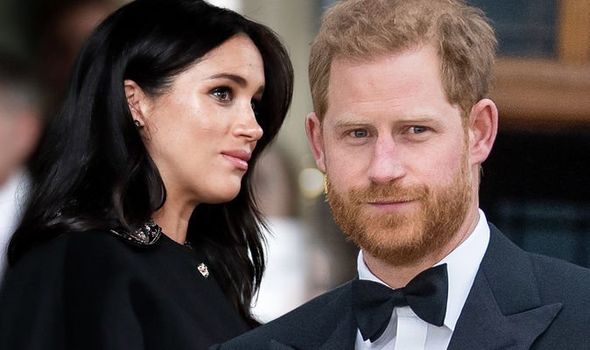 “But then at the same time, if it’s not in the Church of England then what church is it going to be in? “I don’t think Lilibet is going to fit in the ceremonial christening gown by the time this all goes through.”

While royal historian Marlene Koenig has said it would be “surprising” if the Sussexes did return to christen Lili meaning she is set to miss out on wearing the royal christening gown her brother Archie Harrison wore.

Speaking to Express.co.uk, Ms Koenig said: “I will be very, very surprised if the baby is baptised and if they come to the UK. “I certainly do not think the christening gown will be sent to California.

“Not as an insult but just because it’s expensive and even sending it as express mail or through the British embassy, you’re still having some problems.”