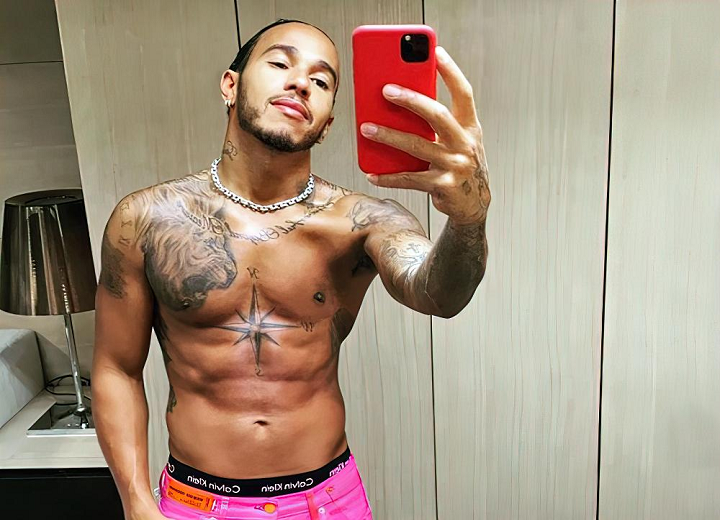 British formula one driver and five-time champion, Lewis Hamilton shows off fit body in a new shirtless post on his social media account, talking about the hard work one needs to put in to look this great.

Lewis Hamilton who has come under public criticism from the British fans for residing in Monaco and not Britain, where they even question his ‘Britishness’ took the shirtless shot on Sunday, where he captioned the photo with these words that appears more like a short motivation speech. He said:

“Working out is never easy. Pushing your body beyond where it wants to go is never easy. Finding the motivation is the hardest thing for us all but you have to find it somehow someday. 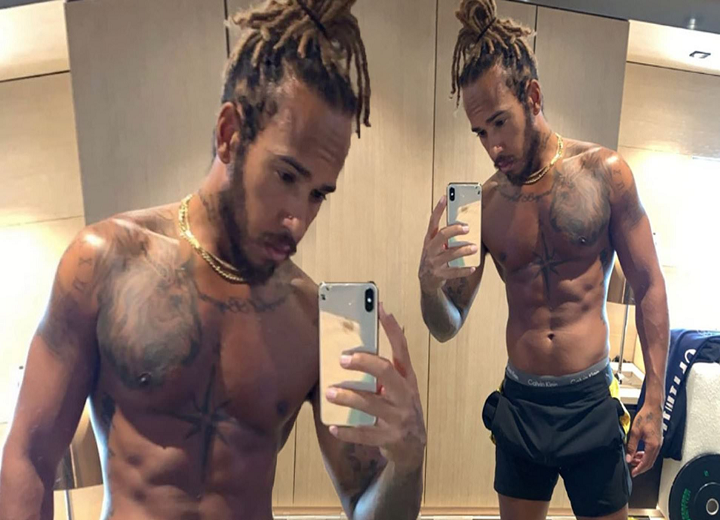 I’m still working on my fitness. I have good and bad days, days I don’t want to workout and days I do. But consistency is key. So where ever you are, let’s get that workout in and don’t give up as you can be and look however you want if you work for it”

Aside his charity work off the race track, the man who recently won the British grand Prix in front of his home crowd, is looking to land his 6th Championship. 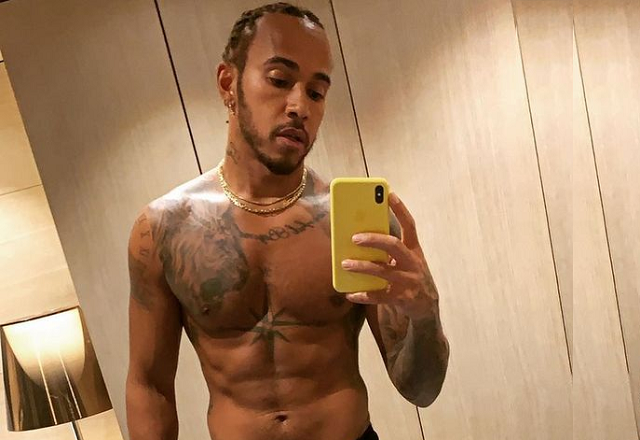 He’s gotten closer to equal the record of F1 legend, Michael Schumacher and the hard work he preaches on getting a fit body, is also part of the whole championship process.

Although alot is going on outside the race track, especially with his own fans from Britain, Lewis Hamilton is clearly not allowing that to be a distraction on his quest for yet another crown…we also cannot wait to see how Vettel pushes for exciting season just like last one.

Serena Williams gets crucial advice from Michael B. Jordan about the next stage of her life; really awkward.