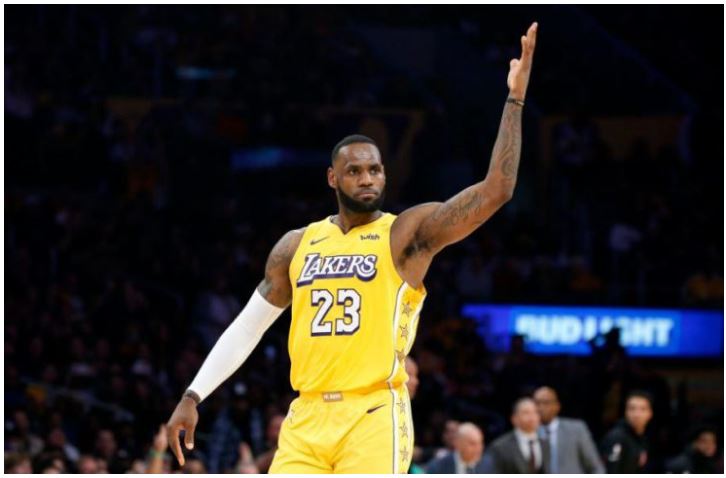 The Lakers star player, Lebron James, has gone on to achieve numerous milestones in the game of basketball. But he is doing pretty amazing off-court as well. The American talk show starring LeBron James, ‘The Shop’ got nominated for the ‘Sports Emmy Award’. 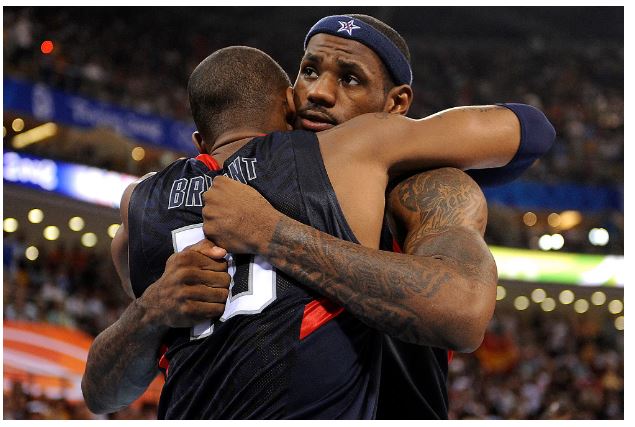 ‘The Shop: UNINTERRUPTED‘ is a talk show television series presented by the National Academy of Television Arts and Sciences (NATAS). Its creator is Paul Rivera and stars LeBron James and Maverick Carter. The series has been nominated under the category of ‘Outstanding Edited Sports Special Or Series’. Other nominations under the same category include Netflix series, ‘Losers’ and Bleacher Report, ‘Game of Zones’. 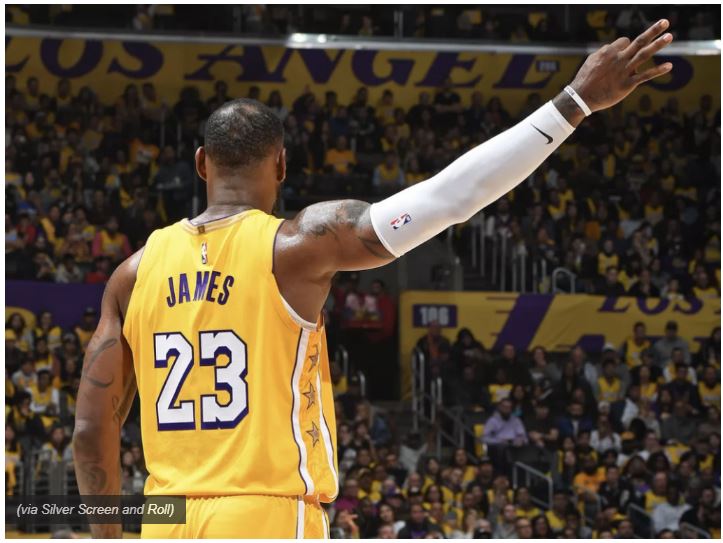 The HBO premiered show brings really interesting feedback amongst the audience. They invite professional athletes, figures from the entertainment industry and rappers on the show. The content is quite gripping for the viewers and especially the presence of LeBron James on the show. 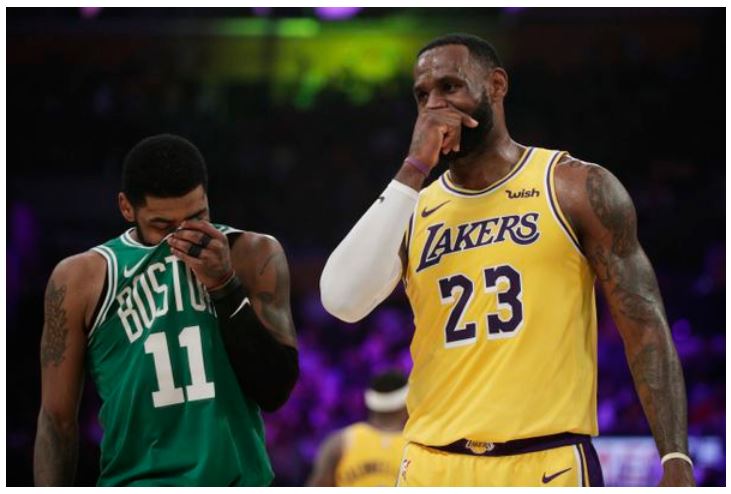 LeBron James idolizes Kobe in all ways
Is it again looking a lot like LeBron James on Kobe Bryant’s path? Kobe Bryant has been an idol and role model figure to many, and LeBron is definitely one of them. In the same year as Kobe’s demise, James is on his way to achieving the same as Kobe off the court. In the year 2018, Kobe Bryant won the ‘Sports Emmy Award’ and the ‘Oscar’ for his short film, ‘Dear Basketball’ and won hearts in the entertainment industry also.

The respect LeBron carries for Kobe in his heart is tremendous and he has followed him as a player throughout his years in the sport. Moreover, with 5-3 championships score for LeBron and Kobe, LeBron is making his way to reach that accolade as well. James is an ardent fan of Kobe as a player and as a person for a very long time. But nobody knew the milestones will be matched off the court as well! 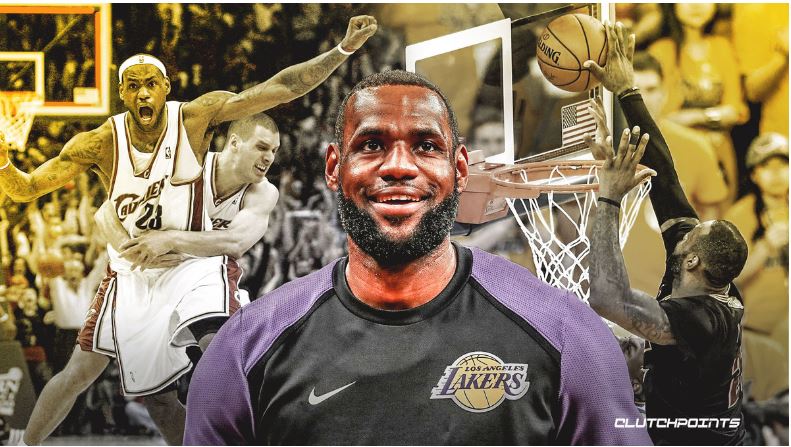 Both these stars have an all-round personality of making it to the top whether in the game or anything besides it. It will be a treat to watch LeBron grab the Emmy Award as well. But let’s see if he makes it to well another trophy once again! 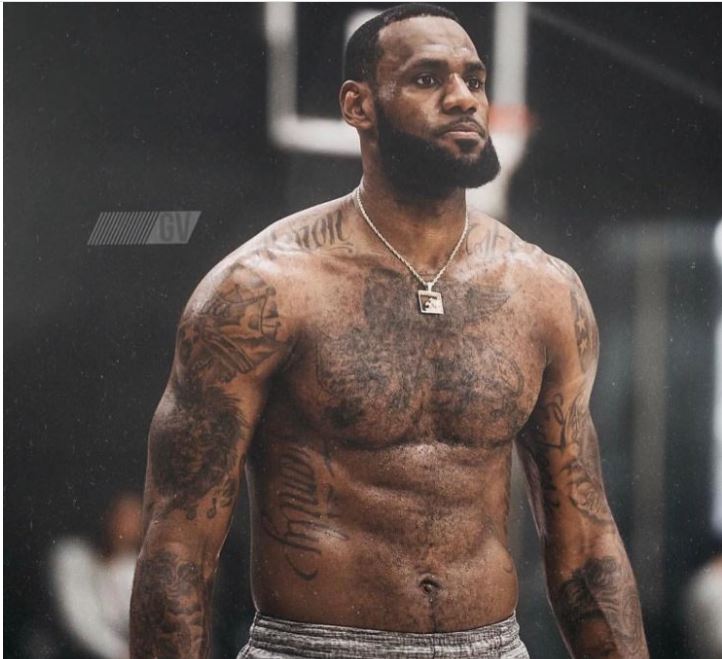 “LeBron James is Working Like a Madman”: Lakers Player Reveals How He and AD are Ensuring Team Remains Fit