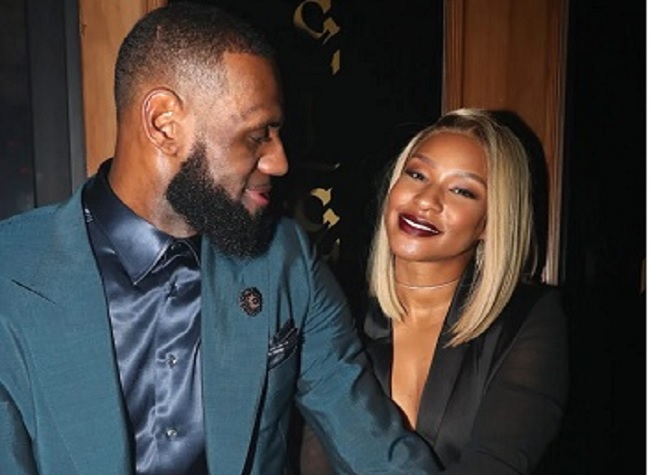 “I want you to understand that along this journey while I’m playing this game there will be times that I lose the fact of how important you and my three kids are – my babies are.’”

Greatness has its fair share of sacrifices, so being one of the NBA’s greatest players must bring a heavy load of stress.

In the latest “Road Trippin” podcast hosted by Richard Jefferson, Channing Frye and Allie Clifton, LeBron James admitted that he apologized to his wife for the stressors that are attached to his addiction to greatness, USA Today reports. 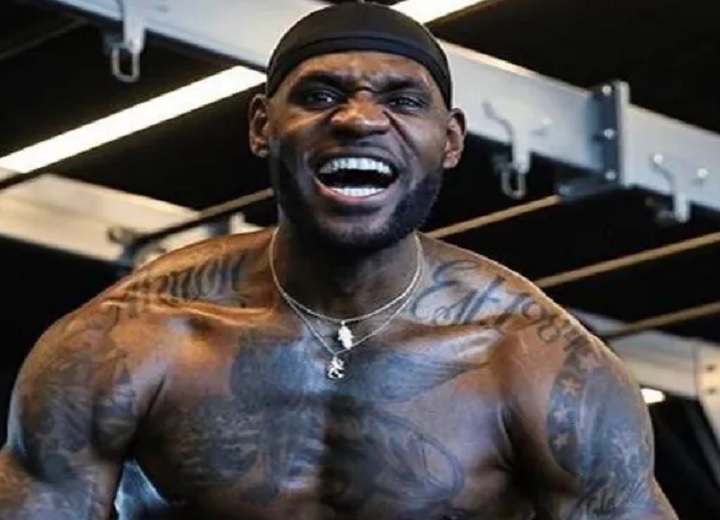 As the conversation progressed, James touched on his desire to be the best throughout his journey, which prompted an apology to his wife, Savannah Brinson.

James admitted to this interaction saying, “I just told my wife the other day, I apologized to her. She was like ‘What are you apologizing for?’ I said, ‘Because the journey that I’m on to want to be the greatest to ever play this game or to the point where no one ever forgets what I accomplished, I’ve at times lost the fact of how important you are to this whole thing…

I want you to understand that along this journey while I’m playing this game there will be times that I lose the fact of how important you and my three kids are – my babies are.'” 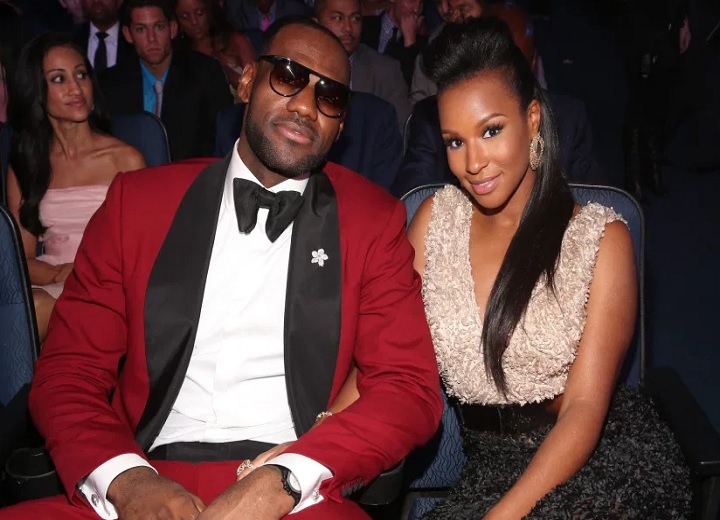 Additionally, James sat down with his teammates and revealed that he cried while watching The Lion King and The Fresh Prince of Bel-Air.

The meme-generating yet emotional scene where Will’s father comes into his life and leaves him hanging makes the Cleveland superstar shed a tear.

“It could come from obviously me being part of a single-parent household and never seeing my father and things growing up when I was a kid, but it’s just an emotional part,” he said.

Rafael Nadal Opens Up On Why He Has Decided Not To Have Children With Wife, Xisca