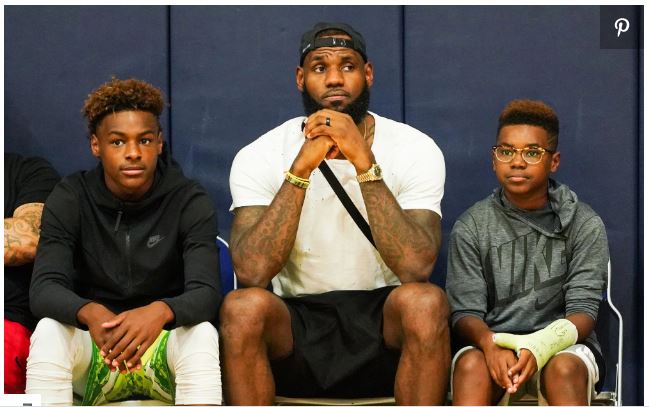 A day after LeBron James said the silver lining of the NBA’s suspension is that he’s able to spend more time with his family, he posted a video with his wife and three children dancing on Instagram.

The James family did a dance to Drake’s “Toosie Slide.”

The NBA season has been paused for over a month, ever since Utah’s Rudy Gobert tested positive for COVID-19 on March 11.

NBA commissioner Adam Silver recently said that he won’t be in a position to decide whether the season will resume at least until next May. 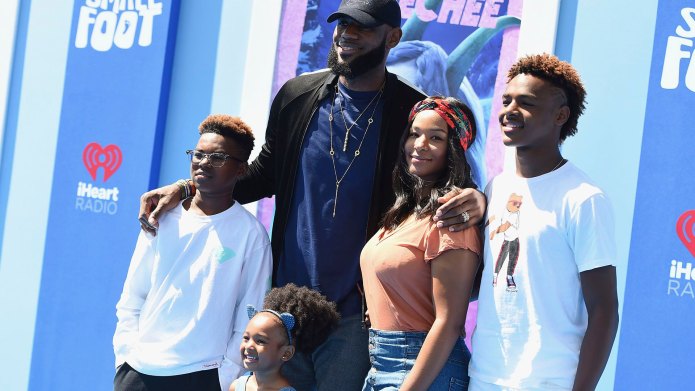 In a conference call Wednesday, James said he’s used this time to workout with his sons, have tea-time with his daughter and drink wine and play card games with his wife.

James, 35, is a three-time NBA champion and a four-time MVP. He had led the Lakers to the top record in the Western Conference at 49-14 before the season came to a screeching halt. 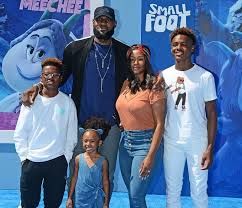 The Lakers had made the playoffs for the first time since 2013 and were on the verge of competing for their first championship since 2010.

Even though James misses playing basketball, he said his family has helped him stay positive during this uncertain time. Every morning, he looks at his children and remembers what’s important in life. 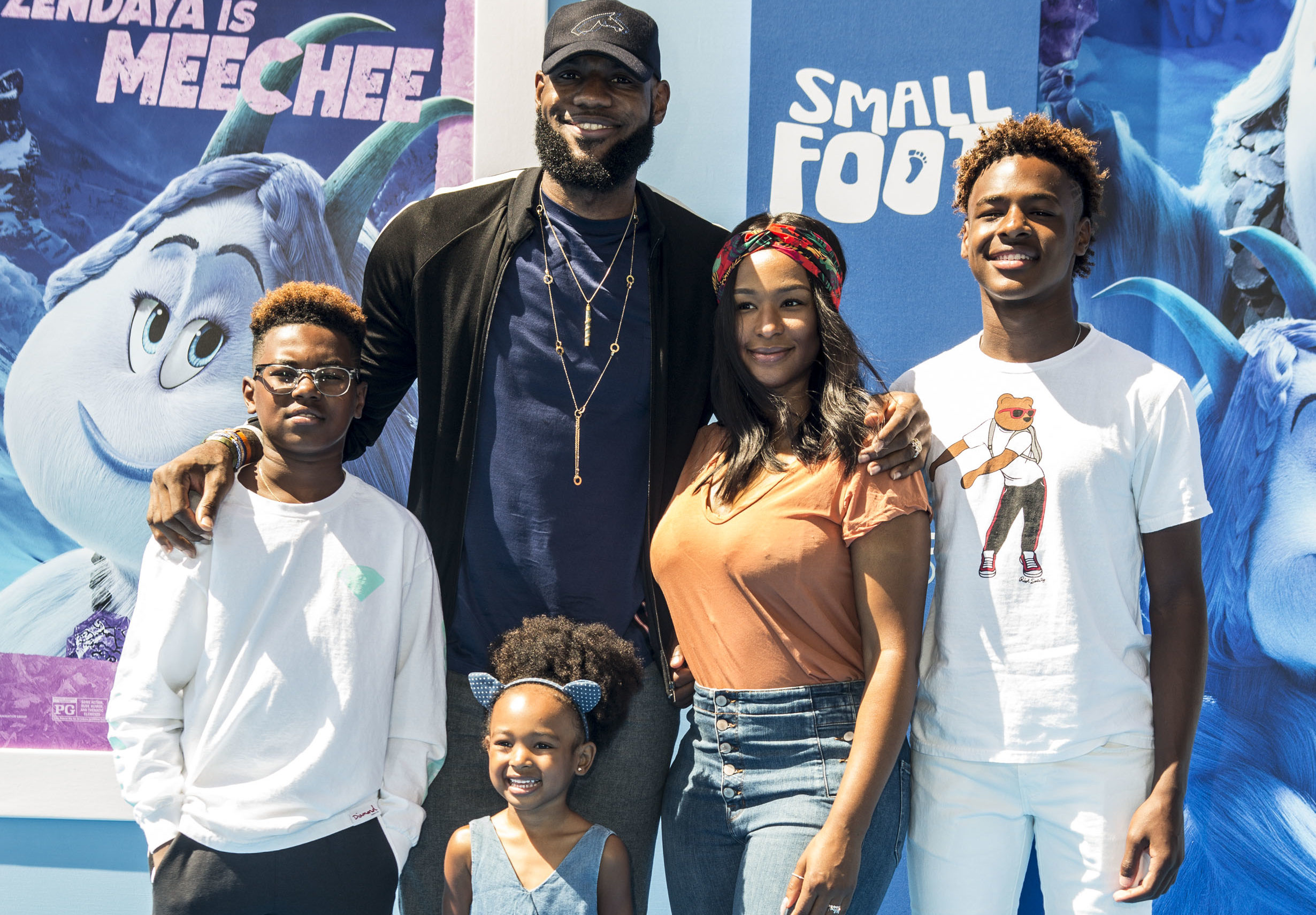 “They’re just so appreciative of life and when you’re at those ages, you don’t have the burden of responsibility besides brushing your teeth, making up your bed, being a cool kid, being friendly to your friends,” he said. “But when we’re in the household, being able to see my kids just wake up with that positive attitude helps.” 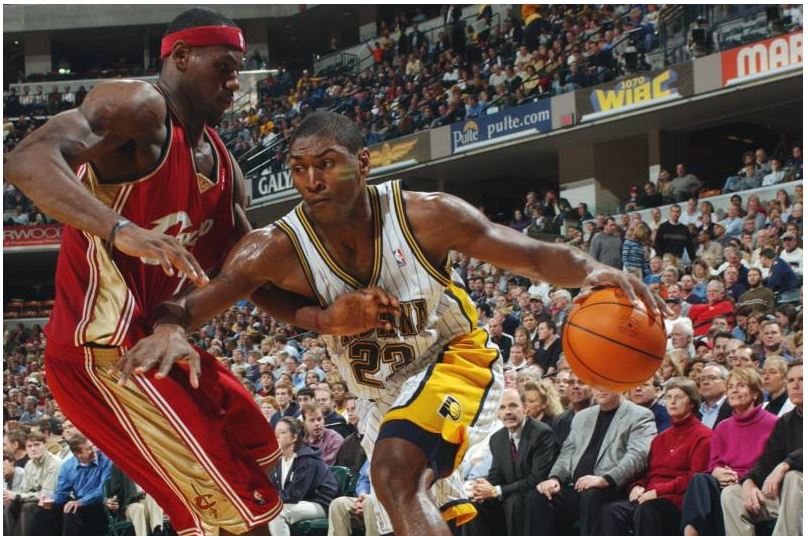 A jersey donned by LeBron James in his fifth career NBA game for the Cleveland Cavaliers against the Indiana Pacers on November 7, 2003, could break the record for the highest amount paid for a game-worn jersey.

TMZ Sports reported Friday the jersey, which was also worn for the Cavs’ clash with Dwyane Wade and the Miami Heat five days later, is the earliest one used by James to hit the auction block. 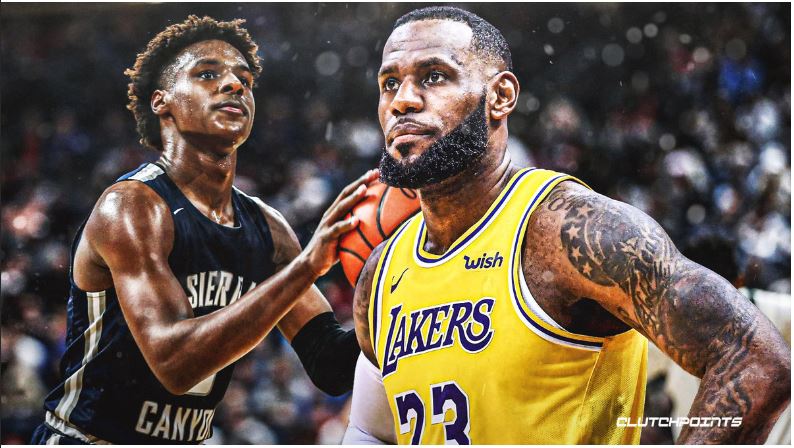 “LeBron James memorabilia is some of the most sought-after memorabilia currently,” Goldin Auctions founder Ken Goldin told TMZ. “After setting the record earlier this year for the sale of a LeBron James card for $900,000, we are hoping this jersey will set the record for the highest price paid for a basketball jersey which is $630,300.” 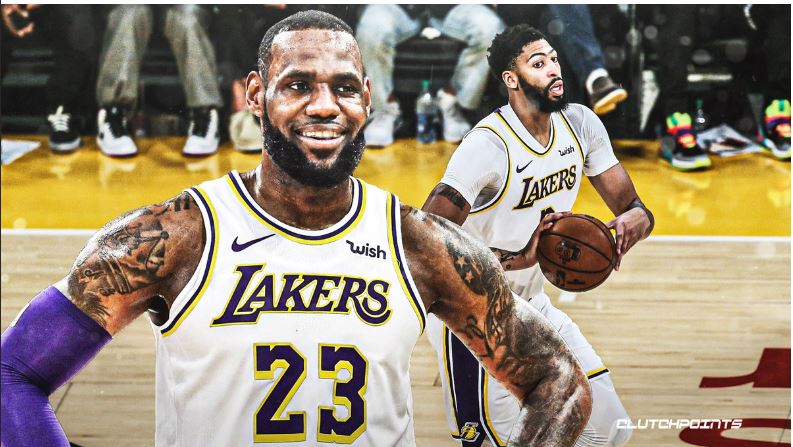 The auction runs through May 16, per TMZ.

James tallied 23 points, five rebounds and three assists in a 91-90 loss to the Pacers and 18 points, seven dimes, three boards, two steals and a block in a 88-83 defeat against the Heat while wearing the jersey. 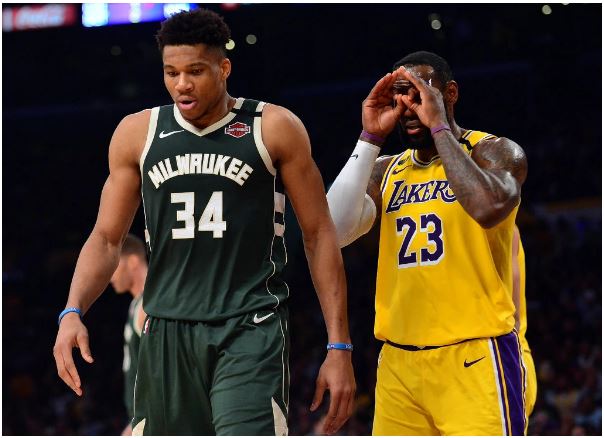 He’d go on to win NBA Rookie of the Year honors for the 2003-04 season and has since become one of the most decorated players in basketball history.