While halfway around the world Meghan Markle, Prince Harry and royal baby Archie enjoy their tour of South Africa, a close friend of the Duchess of Sussex has some breaking news of her own. 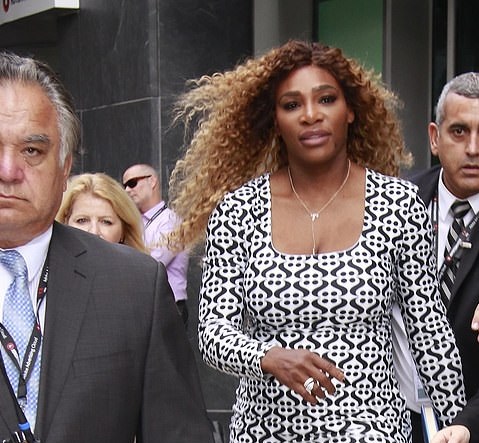 Speaking on a panel with CEO of Verizon Media Guru Gowrappan and CNBC correspondent Julia Boorstin in honor of Advertising Week New York, the 37-year-old 23-time Grand Slam winner revealed that she expects to retire from the sport in 20 years.
Roger Federer Pens An Emotional Note After His Laver Cup 2019 Success– SEE REASONS…

During the panel she let slip that she intends to “transfer out, you know, in 20 years. Not anytime soon,” which was met by a round of applause. 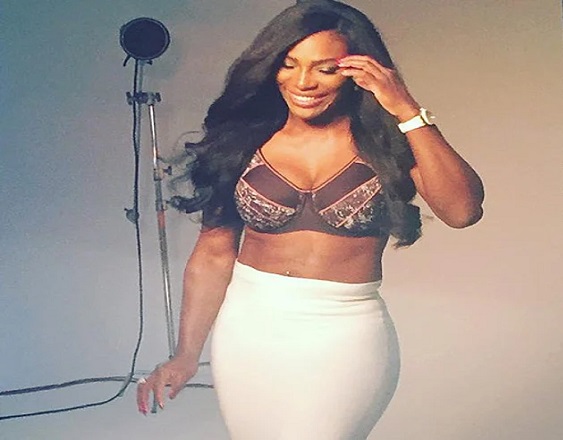 Williams has spoken candidly about how difficult it’s been to get back into the swing of things since welcoming her daughter, Alexis Olympia Ohanian Jr., on September 1, 2017. In August, she sustained a back injury that led her to withdraw from the Rogers Cup and she penned a powerful essay about her 2018 U.S. Open finals loss.
John McEnroe Tells Reporter Not to Ask Him Any F***ing Questions In Jest– SEE REASONS…

Still, it’s comforting to know that Williams isn’t putting down her tennis racket in the near future. 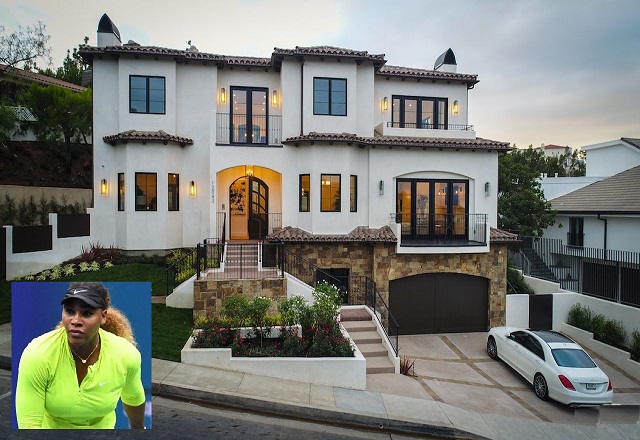 The tennis icon started her career at just 14 years old when she won her first match at a Grand Slam in 1998. If she sticks to her 20 more years promise, she will have had a 42-year run.

Exclusive: Serena Williams when Confronted With Retirement Plans– Guess What She Said?