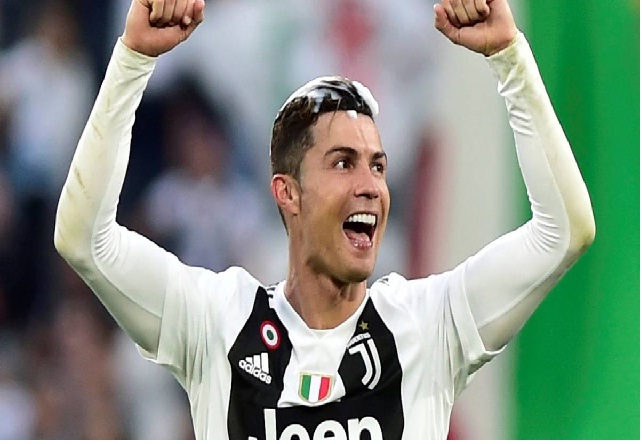 Cristiano Ronaldo teases retirement, but Juventus’ former Real Madrid and Manchester United star even though is still enjoying football right now in his present club but anything can come up in the next few months.

Cristiano Ronaldo has teased a retirement from playing football.

However, the Juventus forward also explained happiness is the key to a long career and also reiterated he could play until he is 41.

Ronaldo will be 35 in February and is about begin his second season as a Juventus player when the new Serie A campaign begins this weekend.

When asked about retiring, he told Portuguese broadcaster TVI: “I don’t think about that.

“I don’t know. What I always say is to enjoy the moment. The gift is excellent and I have to continue to enjoy it.”

“This trophy will be in a very nice place in my museum. Madrid is special, I travel a lot but there are few cities like Madrid. Much of this award is derived from what I did in Madrid.

“It is a Spanish trophy and leaves me very honoured.

“Thanks to all those who have helped me to achieve it. It is a pride for me. And I hope to return to Madrid soon.” 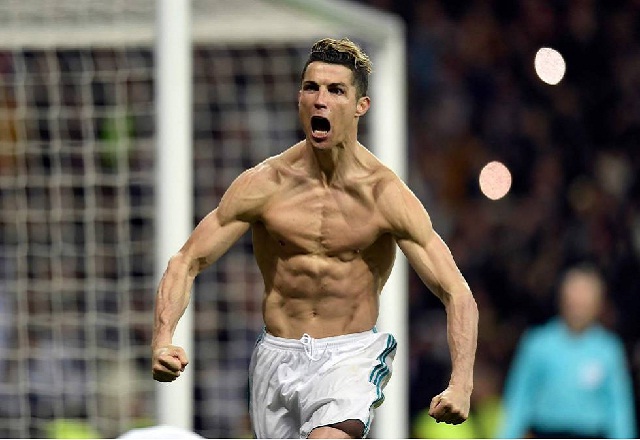 Ronaldo joined Real Madrid from Man United in an £80m transfer in 2009 after cementing his place as one of Europe’s best players.

In Los Angeles and around the NFL, away fans are taking over