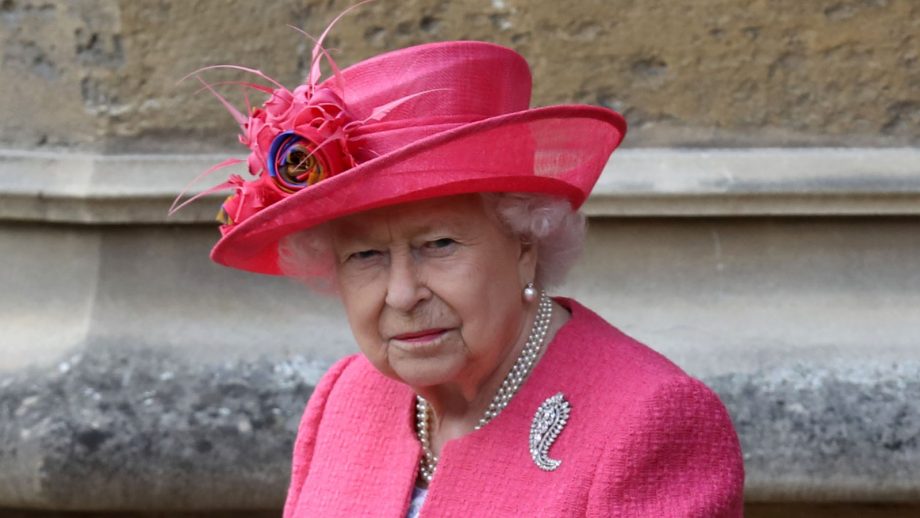 Kenya’s oldest safari lodge, the place where a young Princess Elizabeth became Queen, has been forced to close its doors forever, the Times of London reports.

Treetops Hotel, once a fixture of Aberdare National Park in central Kenya, was known for its prime location above a watering hole where wildlife frequented, according to Brian Jackman’s 2012 review for The Telegraph.

The Times reports that it rose to global fame on February 6, 1952, for being the spot where 25-year-old Princess Elizabeth and Prince Philip were staying the evening her father King George VI died in his sleep, marking the start of her now nearly 70-year reign as Queen of England.

Jim Corbett, a big-game hunter and the Queen’s armed escort at the time, wrote the following line in the hotel’s logbook: “For the first time in the history of the world, a young girl climbed into the tree as a princess and climbed down as a queen,” the publication added.

Originally built in 1932, Treetops was a seemingly special place for the Queen as she returned to visit it twice more in 1959 and 1983 along with Prince Philip, The Times reports. According to the Mail Online, the original Treetops visited by the Queen was burnt down by guerrilla fighters in 1954, two years after her first visit, and was later rebuilt. 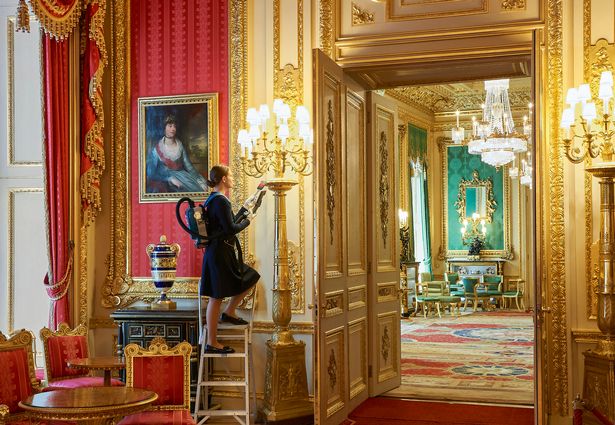 The days spent she spent on safari enjoying the paparazzi free-stay at the resort in Kenya before learning of her father’s death were also recreated in episode two of season one of “The Crown” on Netflix , the Mail Online added. The program showed how the stay was part of a four-continent Commonwealth tour initially intended for her father, King George, to embark on before he fell ill.

Treetops was later visited by the couple’s daughter Princess Anne in 1971 during her own first solo tour, according to the BBC.

—KWS (@kwskenya) September 27, 2021
Despite its royal connections and reputation as Kenya’s oldest safari lodge, Treetops has been forced to close alongside two other historic hotels in the park due to the lingering effects of the pandemic on the country’s tourism sector. Kenya Wildlife Service reported a 90% drop in tourist revenue since travel restrictions were imposed, according to the Times, leaving the parks and reserves especially hard-hit. 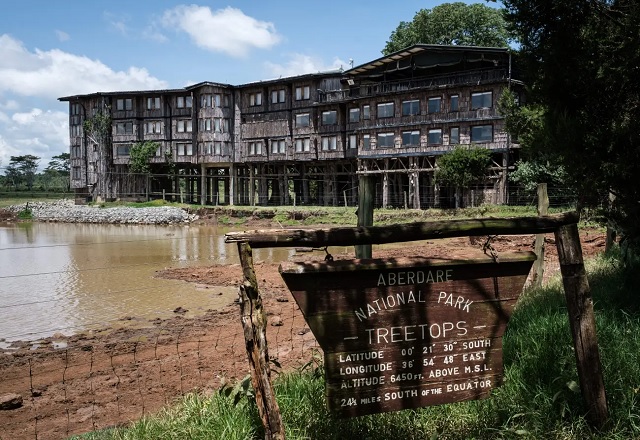 Representatives for Buckingham Palace and Kenya’s Tourism Department did not immediately respond to Insider’s request for comment.

Our Royal Insider Facebook group is the best place for up-to-date news and announcements about the British royal family, direct from Insider’s royal reporters. Join here.

Serena Williams: “I have big b00bs and this massive butt”