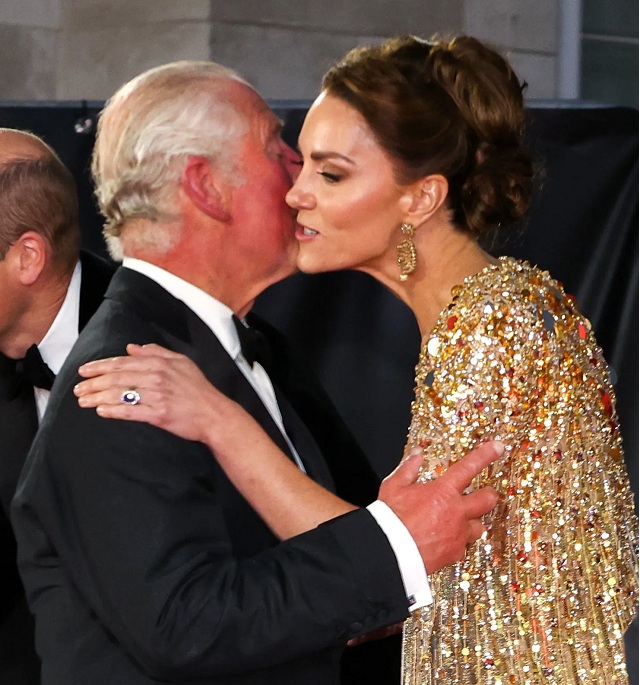 The “very tender moment” photographed between Kate Middleton and Prince Charles appeared to be a response to Harry’s remarks about his father, according to one royal expert. The Duchess of Cambridge was snapped in a tender embrace with her father-in-law at the premiere of the new James Bond film, No Time To Die. Royal commentator and historian Dr Tessa Dunlop told Palace Confidential that it was “naive” to think this moment was not a response to the Duke of Sussex’s remarks.

Harry sparked controversy earlier this year when he suggested his father let him suffer in silence following the death of Princess Diana.In a documentary for Apple+ TV, the Duke of Sussex appeared to criticise his father’s style of parenting. 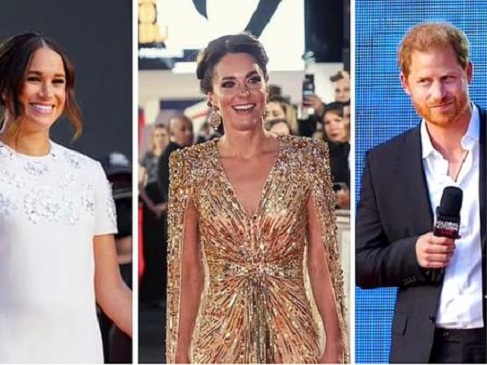 Dr Dunlop said: “I think it’s naive to suggest they’re operating in entirely separate spheres, one surely informs the other.”Did you notice that very tender moment captured on camera between her and Charles?”She continued: “Charles has been cast as a bit of a pariah by Harry and Meghan.

“I thought the whole thing, if not deliberately choreographed, certainly had the subconscious touch of a woman who is staking her claim.”The Duchess joined Charles, Camilla and her husband Prince William on the red carpet this week for the Bond film. 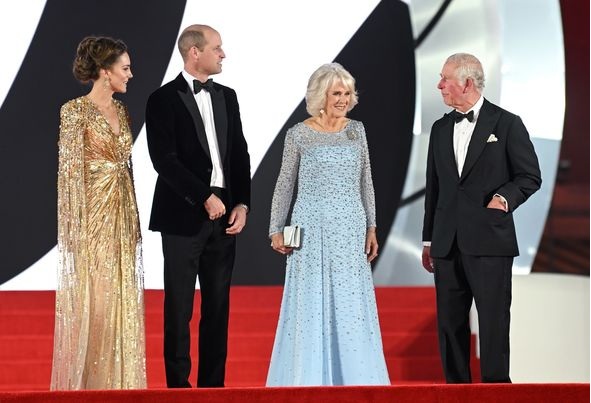 They met 007 star Daniel Craig and other cast members including Rami Malek, Lea Seydoux and Lashana Lynch at the Royal Albert Hall in London.
Body language expert Judi James told FEMAIL that the tender embrace on the red carpet showed the two were “closer than ever”.

She said that the pair have “genuine love for each other”.Dr Dunlop noted that the Duchess was reinforcing her commitment to the Royal Family with her recent flurry of engagements.

Related Topics:Kate MiddletonPrince Harry and Meghan Markleprince williams
Up Next

Serena Williams ”OMG i Looks Pretty After Wearing a Thong Bikini for the First Time Ever”: I Looks More Beautiful