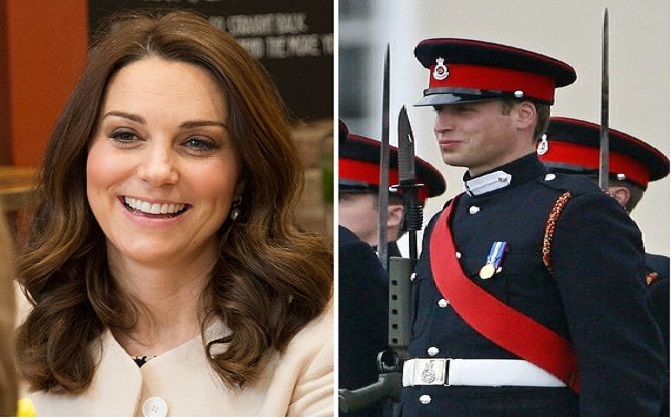 Kate Middleton stated that she found husband Prince William “sexy” in his military uniform, claims a professional lip-reader. The Duchess,  had been dating senior royal William, since their time at St John’s University together in the 90s, but it wasn’t until her appearance at the Duke’s RAF graduation that engagement rumours starter to circulate.

The Duke of Cambridge donned his military uniform for his December 2006 graduation at Sandhurst, and Kate – who was his girlfriend at the time – was said to be a huge fan. She attended the ceremony along with her parents Carole and Michael Middleton, and joined the royals who were all collected to celebrate William’s big day. 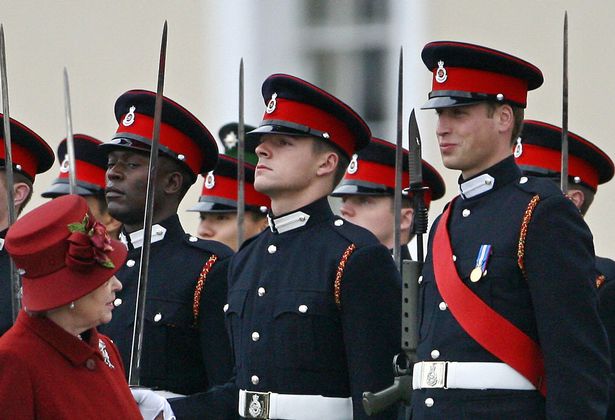 According to onlookers, the future Duchess looked like a perfect potential royal, attending the event in a red coat with black boots and a matching red hat. But despite her regal appearance, a lip reader has revealed that the Duchess was muttering saucy comments about her other half whilst attending the RAF event.

Speaking on the Royal Wives documentary, created by True Royalty, the lip reader told viewers that Kate referred to William as “sexy”. According to the expert, Kate said: “I love him in uniform, he’s so, so sexy.” It’s unknown who the love-struck royal was whispering the comment to at the time, but for many royal experts, this day was a defining one for the young couple. 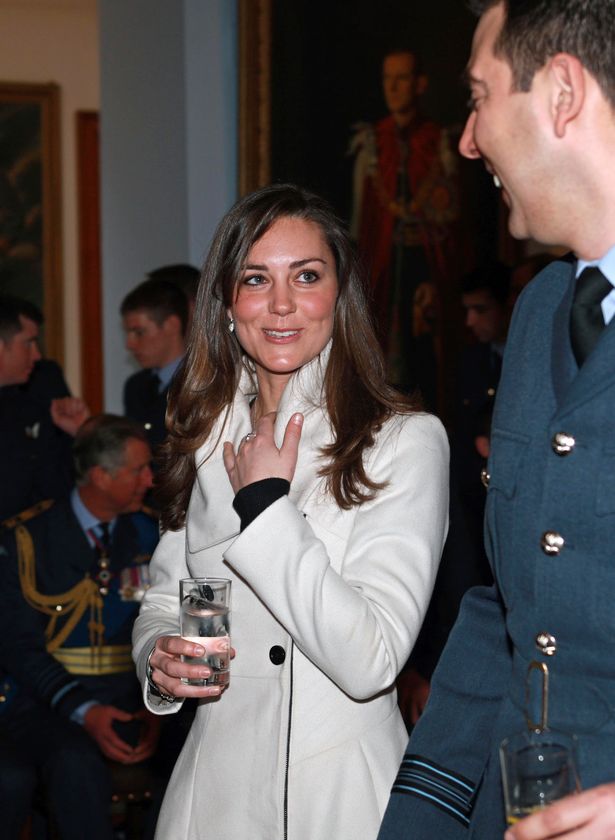 Rebecca English, a royal journalist, revealed on the Channel 5 documentary William & Kate: Too Good To Be True that she and fellow journalists who were there that day all knew from that moment on that Kate would soon become a royal. She revealed: “We hadn’t expected Kate and her family to turn up, and myself and a number of photographers and journalists were all standing on a press stand together.

“Suddenly out of the corner of her eye we saw Kate and her mother and father being ushered down to the front of the seating.”
Rebecca continued: “I remember turning to the person next to me and saying that’s it, it’s a done deal. This woman is going to be our future Queen.” 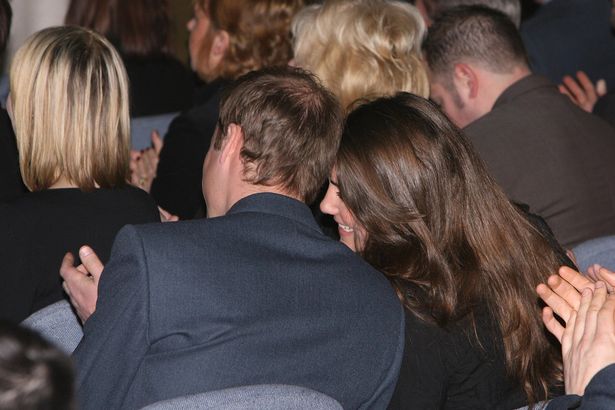 From this moment in 2006, rumours of the pair’s engagement started spreading, but the seemingly happy couple took the nation by surprise when they split up a matter of months later, in early 2007. Thankfully, William and Kate parting ways didn’t last long, as they got back together in 2008.