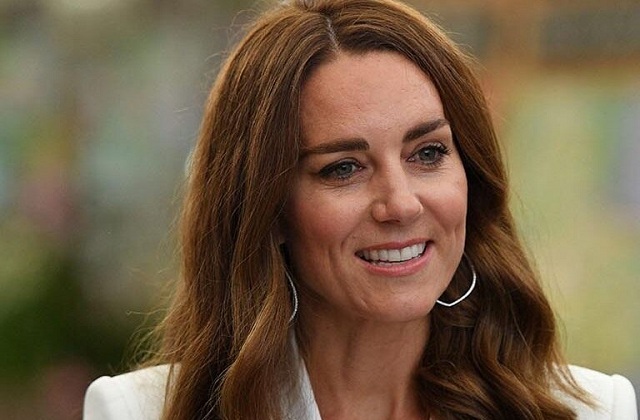 Kate Middleton made a rare social media statement following the murder of another young woman in London.Earlier this week, Sabina Nessa, a 28-year-old school teacher, was killed on the short walk from her home in south London to the local pub, where she was meeting a friend, according to authorities.

Detective Inspector Joe Garrity of the London Metropolitan release said in a press release, “Sabina’s journey should have taken just over five minutes but she never made it to her destination. We know the community are rightly shocked by this murder — as are we — and we are using every resource available to us to find the individual responsible.” 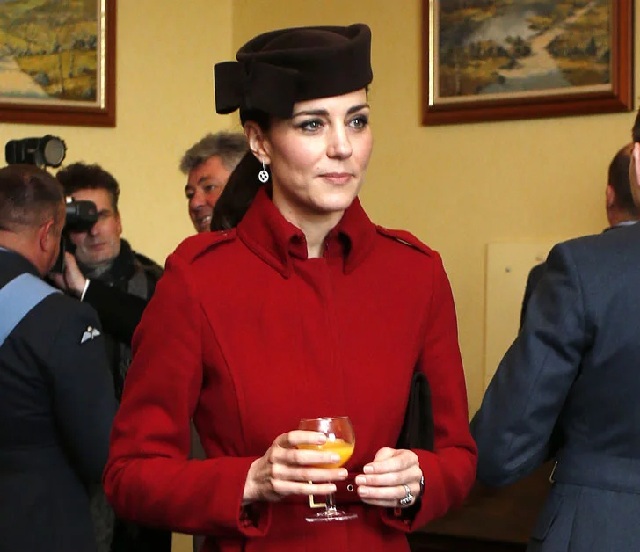 The police have released video footage from that night and have called upon the public to share any information. Thus far, two men, who have not been named publicly, have been arrested in connection with the crime.

On Twitter, Middleton expressed her sorrow over the situation, writing, “I am saddened by the loss of another innocent young woman on our streets. My thoughts are with Sabina’s family and friends, and all those who have been affected by this tragic event.” 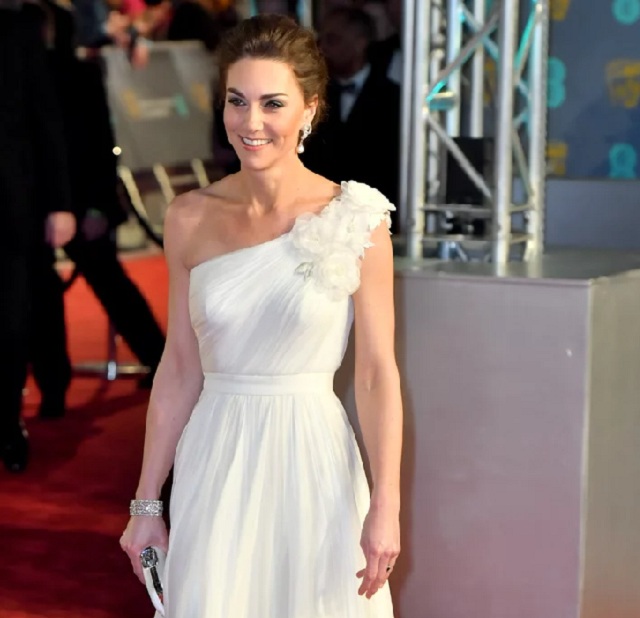 The Duchess of Cambridge signed the note with a “C,” for her first name, Catherine.
I am saddened by the loss of another innocent young woman on our streets. My thoughts are with Sabina’s family and friends, and all those who have been affected by this tragic event. C

The Duke and Duchess of Cambridge (@KensingtonRoyal) September 24, 2021 Followers on Twitter thanked the royal for expressing her condolences. One shared, “Thank you for speaking out about this! What happened to Sabina was so sad… Every woman should live in a safe place! My condolences to her family and may she rest in peace.” 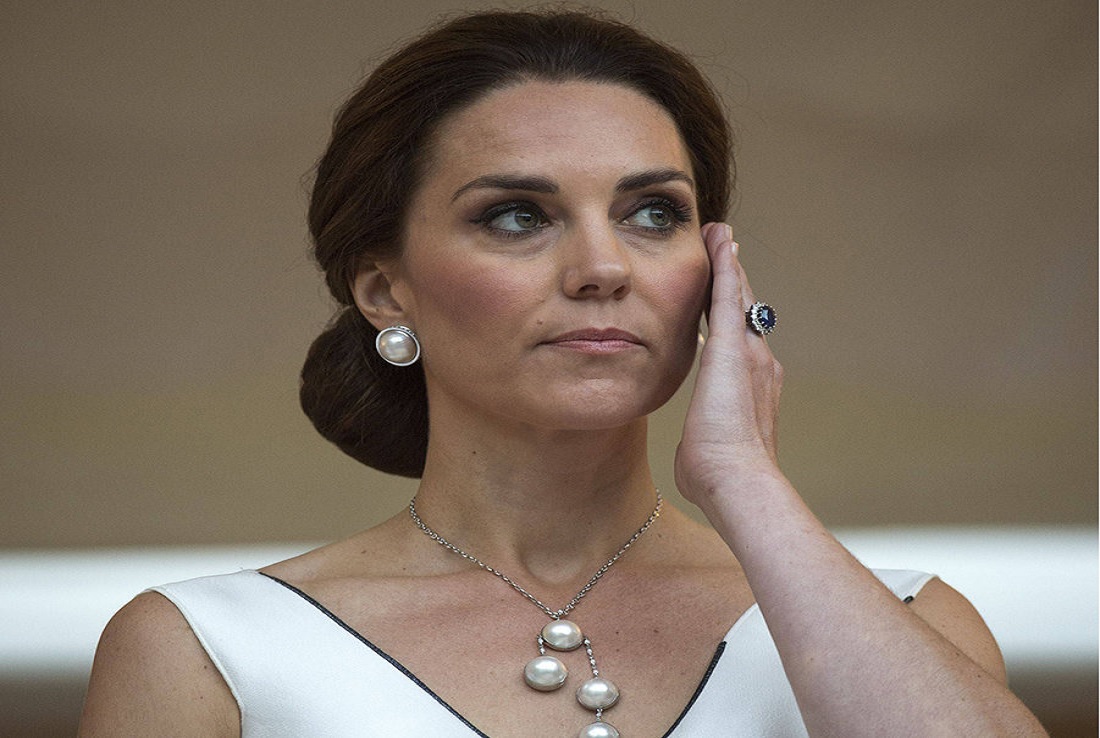 Another added, “Nothing will bring back Sabina but we can all work together to make a better future for women. I would love to see you support an organization that combats violence against women.”

Middleton’s statement comes months after the royal appeared at a memorial for Sarah Everard, the 33-year-old London marketing executive who was murdered while walking home at night. Her body was found in Kent, one week after she disappeared, prompting protests in London for increased protection of women. Wayne Couzens, a Metropolitan Police officer, ultimately pled guilty to kidnapping and murdering Everard. 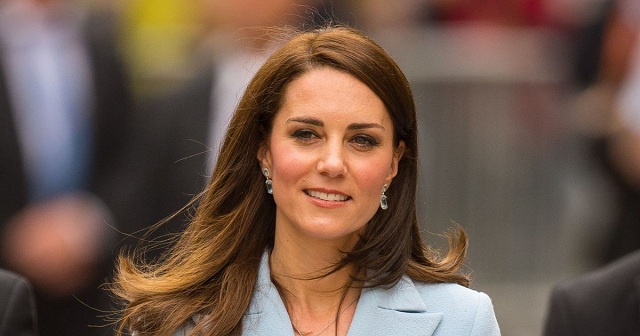 At the time, a royal source told People of Middleton’s appearance at Everard’s vigil, “She wanted to pay her respects to Sarah and her family. She remembers what it felt like to walk around London at night.”

The Best Of Serena Williams Wardrobe Malfunctions You Should See