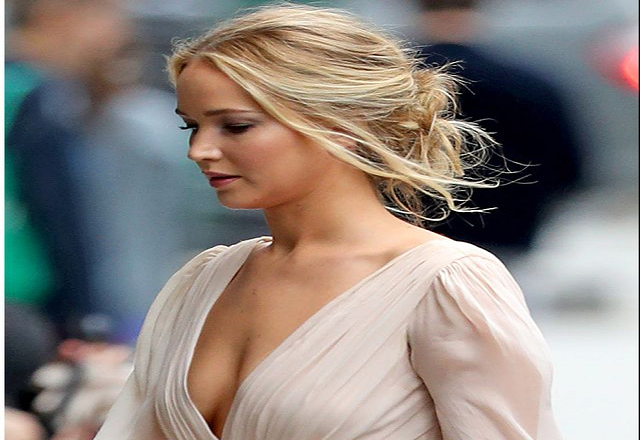 Jennifer Lawrence opened up about her violent reaction upon learning about the dozens of accusations of sexual misconduct waged against Harvey Weinstein.

Lawrence, who worked with Weinstein on “Silver Linings Playbook” when she was 22, told “60 Minutes” that the disgraced filmmaker was “never inappropriate” with her, but called the allegations against him “criminal and deplorable.” 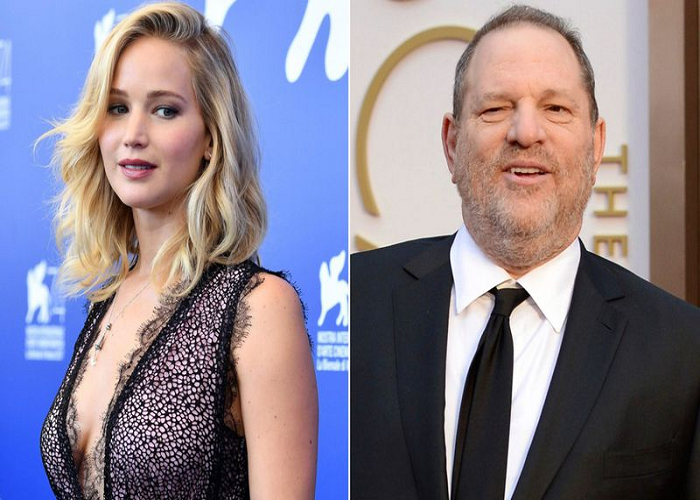 “What he was did was criminal and deplorable and when it came out and I heard about it, I wanted to kill him,” she said.

“The way that he destroyed so many women’s lives. I want to see him in jail.”

Lawrence previously told the Hollywood Reporter that she would call Weinstein out on set when he was being “an a–hole,” but that they would move on immediately.

Last week, Weinstein’s lawyers named Lawrence and Meryl Street in an attempt to get a proposed class-action lawsuit dropped, claiming that the actresses never had a problem and continued to work with him.

The 31-year-old actress fired back.

“Harvey Weinstein and his company are continuing to do what they have always done which is to take things out of context and use them for their own benefit,” she said in a statement.

“This is what predators do, and it must stop.” 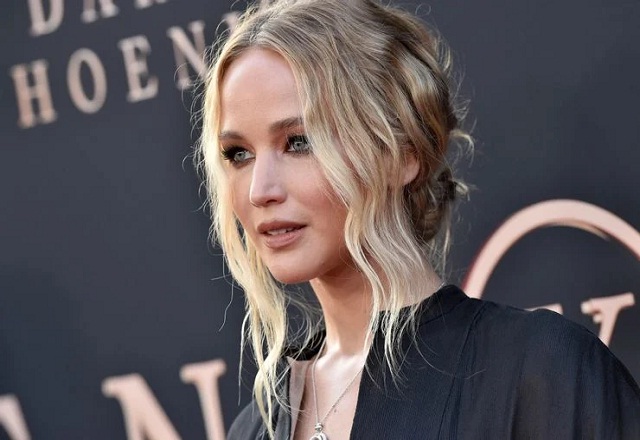 Weinstein apologized for the name-drop, saying Streep and Lawrence had contributed “valuable input.”

“Mr. Weinstein has been informed that his civil counsel responded in court to a class action lawsuit which improperly sought to include all actresses who had previously worked with Mr. Weinstein, even where those actresses have made no claim of wrongdoing,” his rep said in a statement. 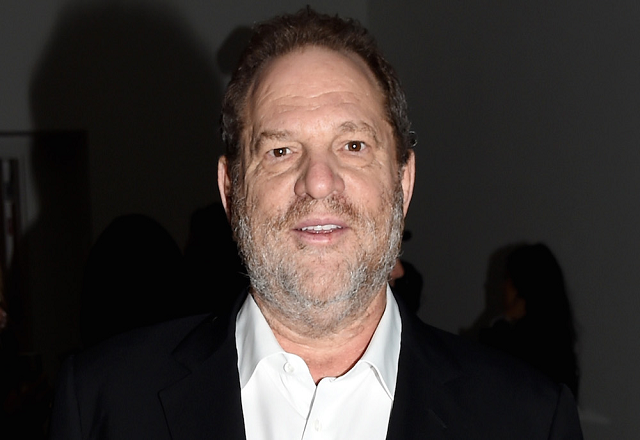 “Even though Mr. Weinstein has worked with hundreds of actresses and actors who had only professional and mutually respectful experiences with him, Mr. Weinstein has directed in the future that no specific names be used by his counsel, even where those actors have made previous public statements about him.”