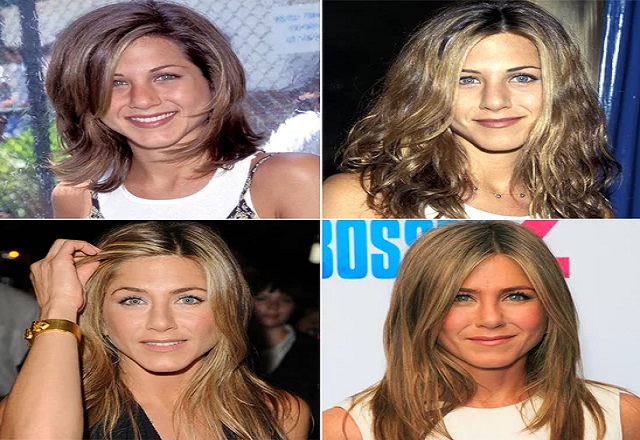 Aniston talked about her childhood in a conversation with fellow actress Sandra Bullock for an Interview magazine article published on the “Friends” star’s 51st birthday.

Jennifer Aniston says growing up in a household that felt “unsafe” helped to shape her character.

During a Q&A for Interview magazine, the “Friends” star chatted with fellow actress Sandra Bullock about how they first met, the time they both dated the same actor, and Aniston’s new series, “The Morning Show.” 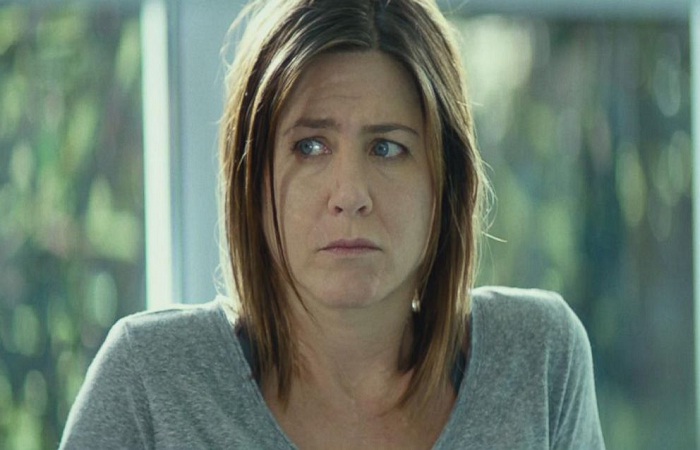 Bullock also asked about how Aniston seems always able to exude positivity in her work and her personal life.

“What is it that allows you to stay buoyant and keep from getting discouraged when things don’t go the right way?” Bullock asked. 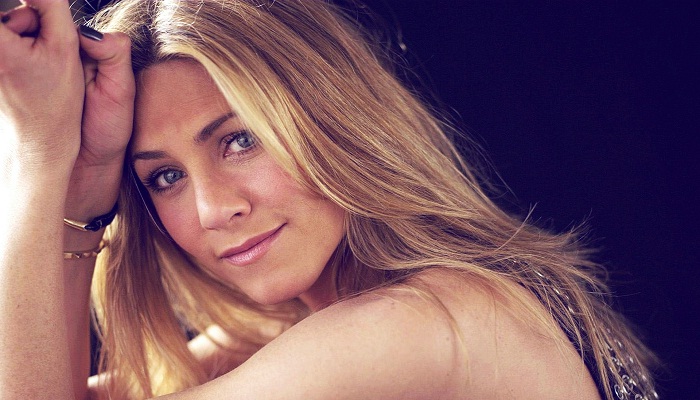 Aniston said she thinks it comes from living in a household that was “destabilized and and felt unsafe.”
“… watching adults being unkind to each other, and witnessing certain things about human behavior that made me think: ‘I don’t want to do that. 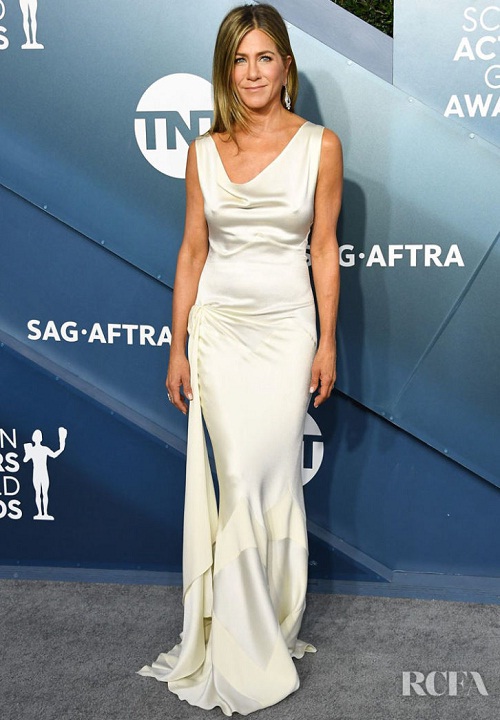 Aniston’s parents, John Aniston and Nancy Dow, split when she was a child. Her father has been a longtime cast member on the daytime soap opera “Days of our Lives” and her mother starred in a number of TV shows and movies. Dow died in 2016.

“So I guess I have my parents to thank,” Aniston told Bullock. “You can either be angry or be a martyr, or you can say, ‘You’ve got lemons? Let’s make lemonade.'”

Bullock said she thinks that sometimes the destabilizing things in a person’s life will “either sink you or invigorate you to change and do better.” 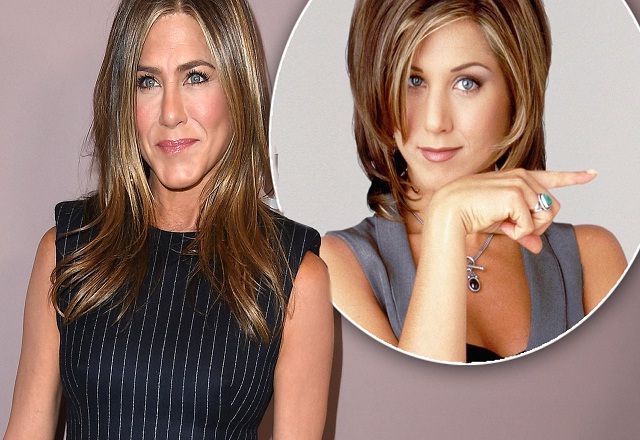 The interview was published Tuesday, Aniston’s 51st birthday. The actress celebrated its release on Instagram.

“I had no idea this would be coming out today. Feeling proud and honored to be celebrating with this cover. Thanks to the Interview team for celebrating women at every age… turns out 51 is pretty fun,” she wrote, thanking the publication and her “sister from another mister” Bullock.