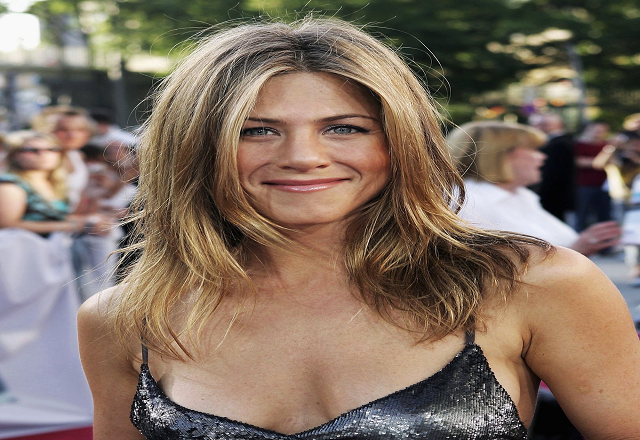 Jennifer Aniston didn’t only stop by Jimmy Kimmel Live! this week to promote her new movie, Life of Crime, or reunite with half the cast of Friends (how unbelievably awesome was that).

She also made sure to reveal an intimate moment she shared with host Jimmy Kimmel’s wife, Molly McNearney.

Unlike her character Rachel Green who was grossed out when Phoebe and Joey tried breast milk during the episode “The One With the Breast Milk,” it turns out Ms. Aniston is quite a fan… 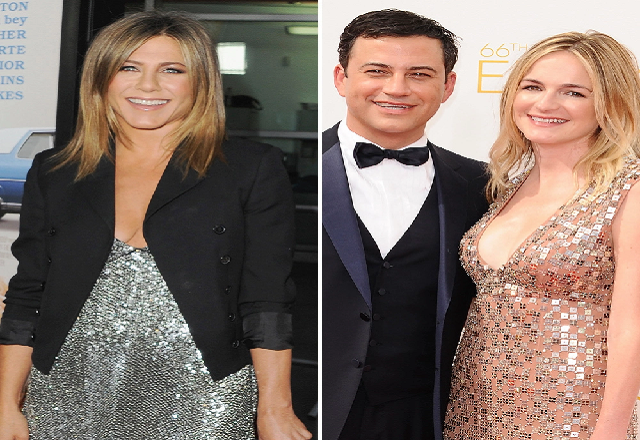 “It’s like the one milk you don’t have to feel guilty about drinking,” the actress told Jimmy. “It’s like no, that dairy is OK. But I had some of Molly’s.”

“I didn’t know if you wanted me to mention that but you did have some,” he responded. “You breastfed my wife.”

To which Jen replied, “I didn’t breastfeed her. She breastfed me! It’s sweet, it’s almost coconut-milky. Come on, someone must’ve tasted breast milk in this audience?”

Anywho, Jen’s hardly the first star to admit she’s dabbled in a breast milk taste testing. Get a load of the other famous faces who proudly admitted it below!

The Breast Milk Drinkers of Hollywood 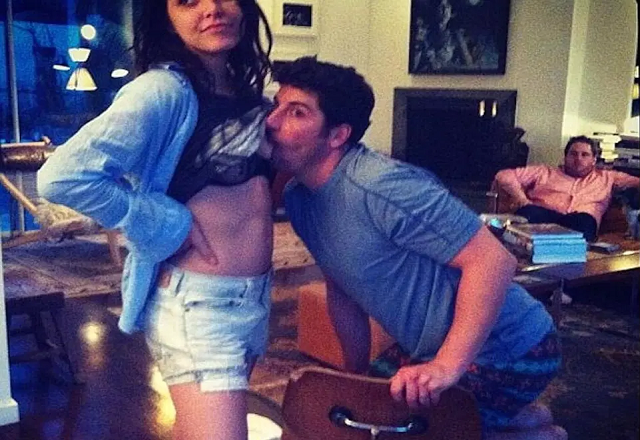 “I just wanted to see what the fuss is about. My kid loves it. I have a right to it as well, don’t I? I actually tried to get it from the boob and she [wife Jenny Mollen ] kind of shot me down. I don’t know why …

She had her boobs out, I think she was about to pump, and I just wanted to try it … and she just was really like, ‘What are you doing?’ and I was like, ‘I feel like I have a right to it as well, don’t I?’ Apparently not! So I just tried it when it was in the bottle.”

Don’t hold back any intricate details or anything, Jason. 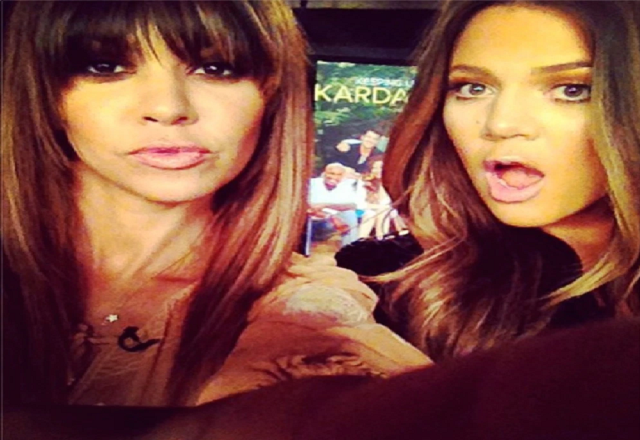 “Kourt just admitted that she tasted her own breast milk. Ummmm TMI.”

That’s what her sister Khloé tweeted. That use of TMI might be the most understated use of TMI…like ever. 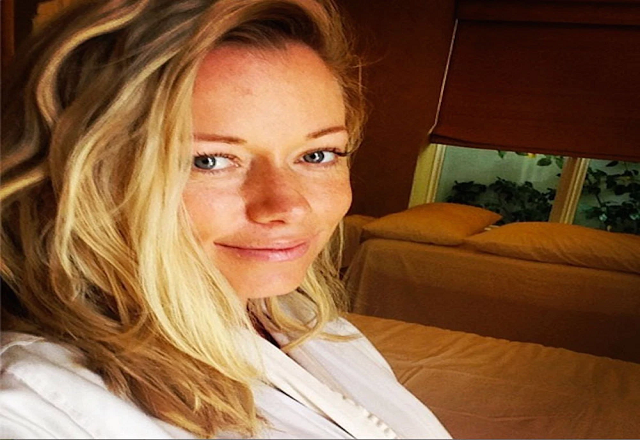 “My first party after giving birth to Hank, I went to Eve nightclub in Vegas and my boobs started leaking. I couldn’t do anything so I breastfed myself. And it tasted sweet, too!” 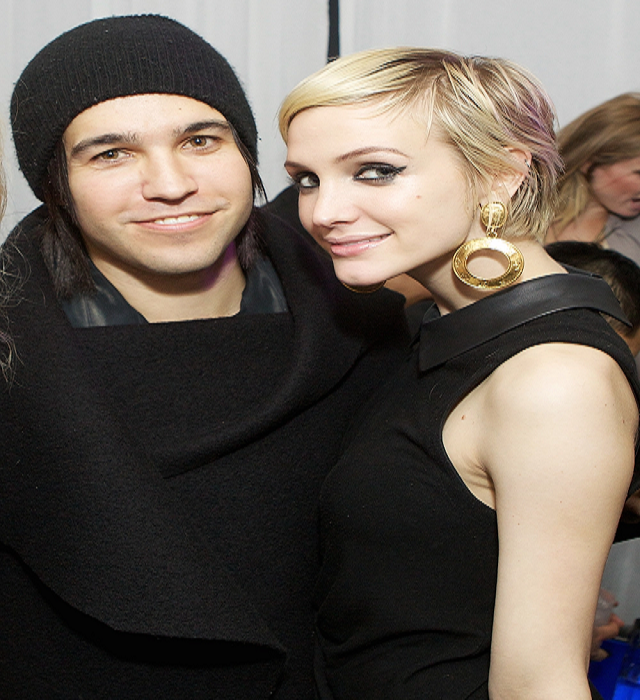 He said this while the pair were still married. Still doesn’t sit well with us. Vom. Dot. Com.