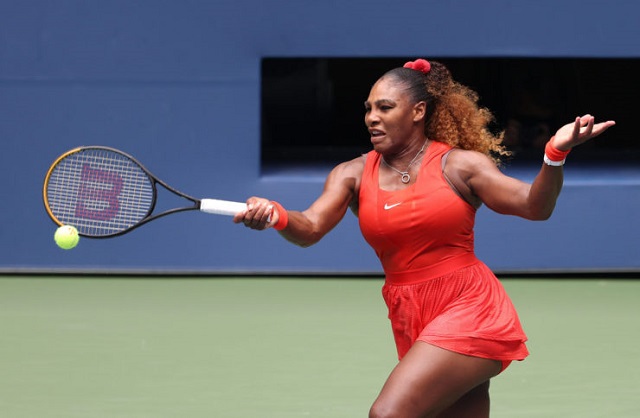 Former Australian Open and French Open champion Mary Pierce says it would be a great story if Naomi Osaka were to win the Olympic gold medal at the Tokyo Games later this year, in an interview to IANS. The 46-year-old Pierce commented, “It (Olympics) will be a very open tournament when it comes to women’s tennis.

It’s impossible to say exactly who is going to win as there are too many good players at the moment right now. You need to watch out for the Japanese players as they would be very motivated playing in their own country.

Osaka, for sure, would be one of the contenders for that coveted gold. How often do you get an opportunity to compete at the Olympics, that too in your own country? Sometimes, it never happens. So, it would be nice to see her win gold in her own country as it would be a nice story.”

One of the players that Pierce faced during her career, Serena Williams is still going strong on the women’s circuit – being ranked No. 9 in the world as she continues to chase the all-time record of most number of Grand Slam singles titles currently held by Margaret Court at 24. 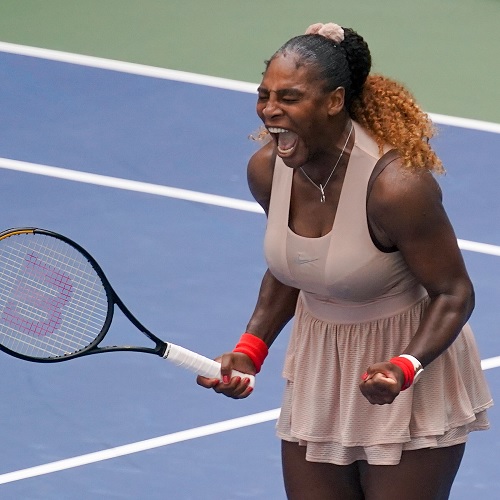 Pierce says she is amazed by Serena’s comeback after becoming a mother. “It’s amazing how she (Serena) has come back after having a baby and juggling with life.

I am really impressed by her. But you have to see that she is also a human being, there’s stress, there are emotions that she has to deal with and she wants it (24th Grand Slam title) so bad.

I think when she gets into the final, she puts a lot of pressure on herself and because of that stress she doesn’t win the final match. 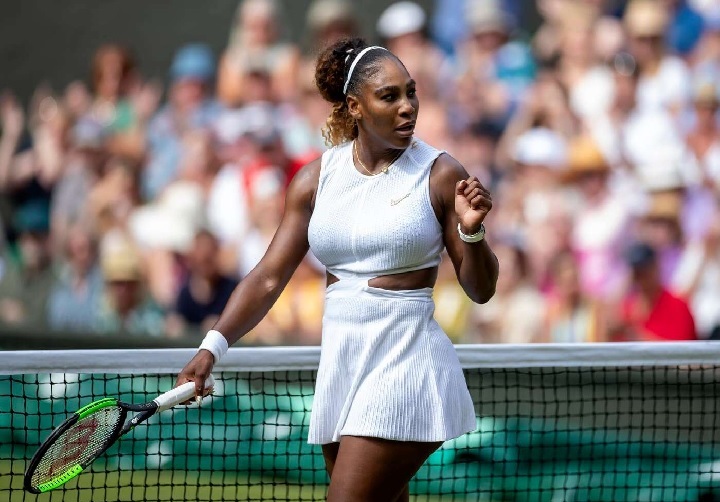 But having said that, you also have to acknowledge that she has faced some great opponents in the finals who have given her tough fight.” 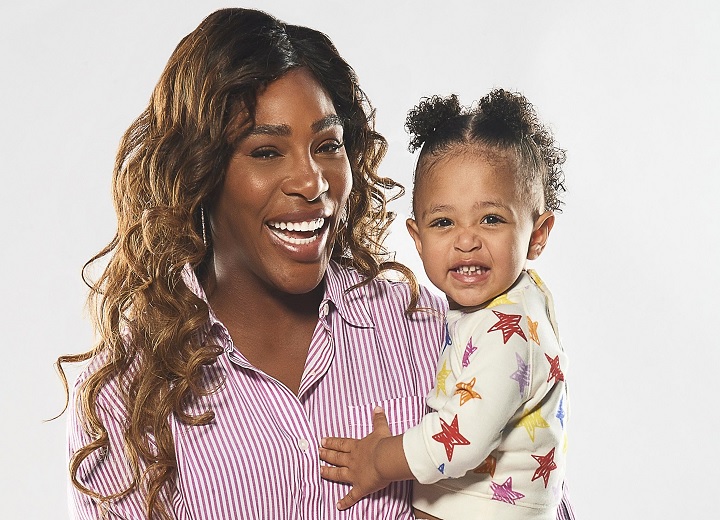