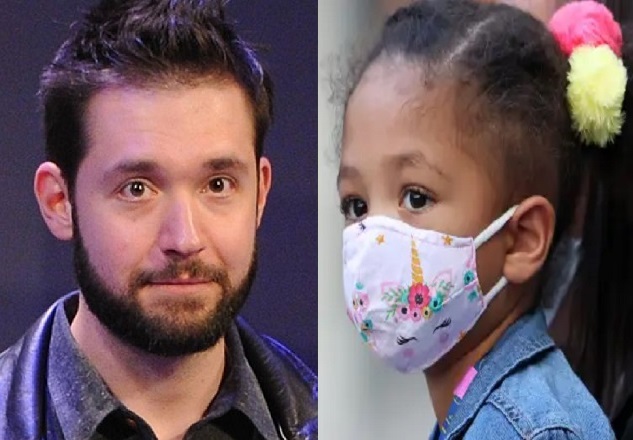 If Alexis Olympia wants to learn coding and work in the tech industry, her dad will teach her — he’s Alexis Ohanian, co-founder of the social news website, Reddit.
Or if she wants to play sports and go professional, then her mom’s got that more than covered; she’s Serena Williams — arguably the greatest player in women’s tennis history. 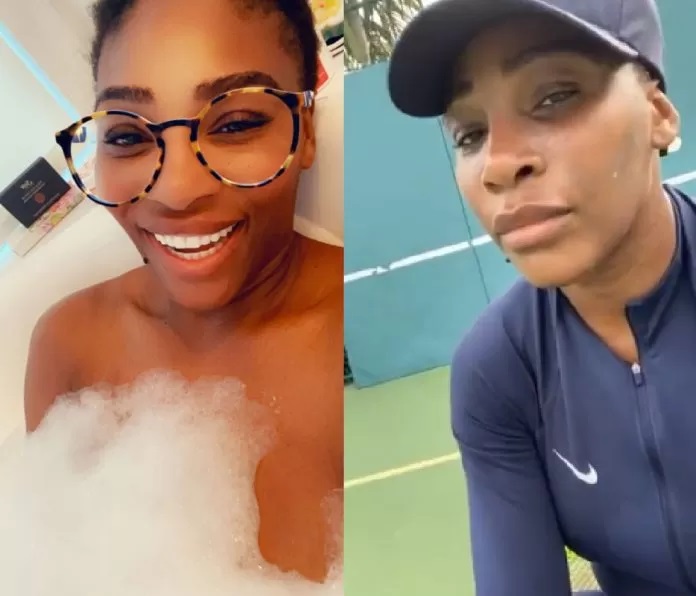 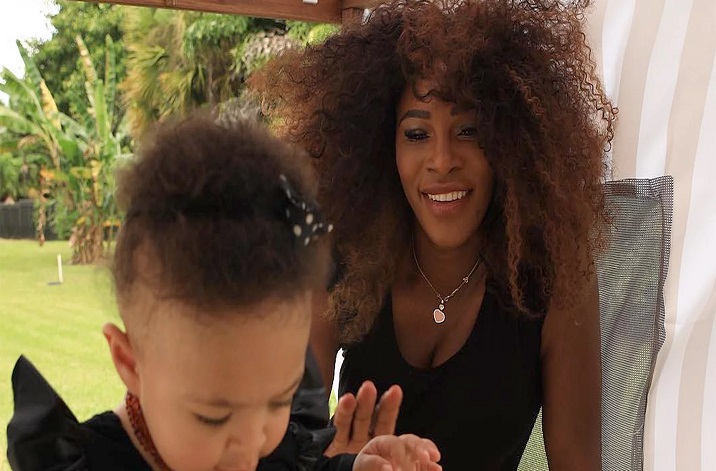