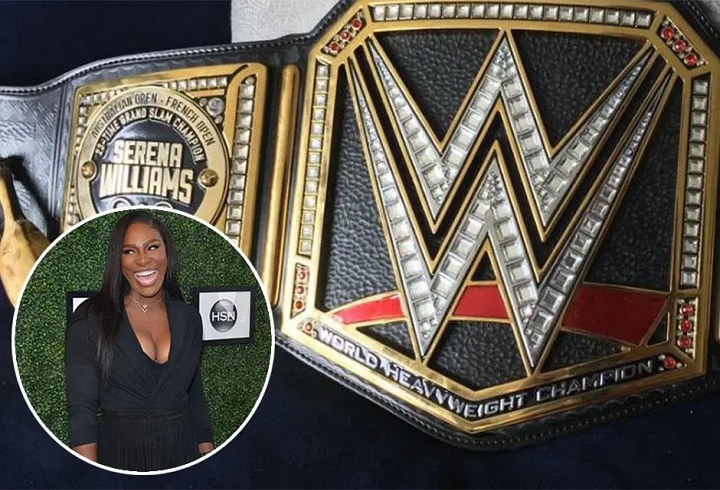 The World Wrestling Entertainment has sent world no. 1 Serena Williams her own wrestling belt.

The WWE has sent out customised championship belts to other athletes in the past including SuperBowl champions, the New England Patriots. 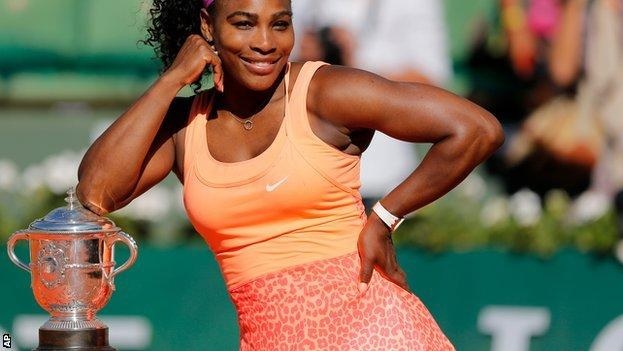 Soon after the WWE posted the belt to its Twitter feed, rumours about Serena making an appearance in Wrestlemania 33 have sprung up though there are no confirmations on the rumours by either the WWE or from the Williams camp. 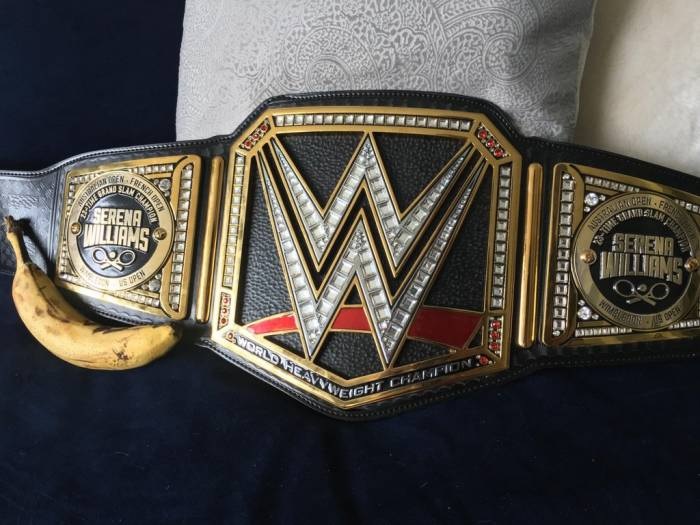 Serena has not played since winning her 23rd Grand Slam singles title in Australia and is next expected to play at the Australian Open later this year.

Roger Federer Withdrew From Australian Open Because of Three People

Serena Williams: ‘Naomi Osaka Is Such An Intense Player And Exciting To Watch’