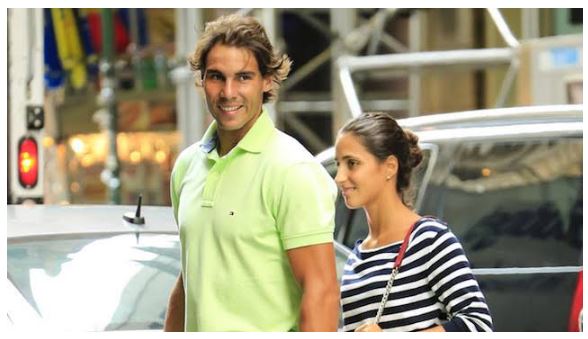 Rafael Nadal has always been pretty possessive about his personal life. This means that we rarely get a peek into his family matters. It might be the case that he wants to leave one special aspect of his life untouched by tennis. Understandable, since it influences a large chunk of everything else. His wife, Xisca Perello, also likes to maintain a low profile and doesn’t interact much with the media.

She recently talked to La Vanguardia about this. It seems that not only does she not like attention from mainstream media, she is also not very fond of social media. Let’s find out what she had to say. 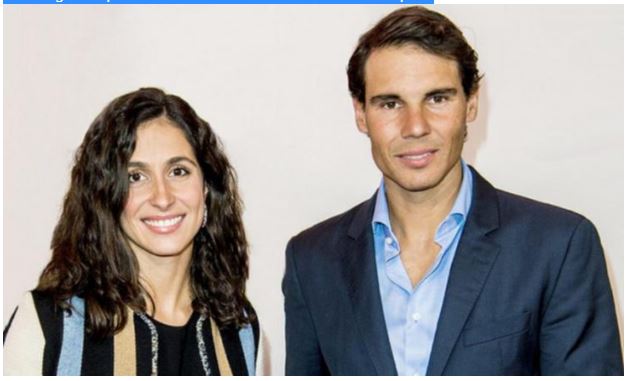 What did the wife of Rafael Nadal say?
Nadal is a very popular star on social media. However, his wife doesn’t even have a public account even though there’s an impostor posing as her on Instagram, which she revealed in this interview.

“No, no… I don’t have any public account. Probably. I have not looked at it. But it is not mine. That’s for sure.” 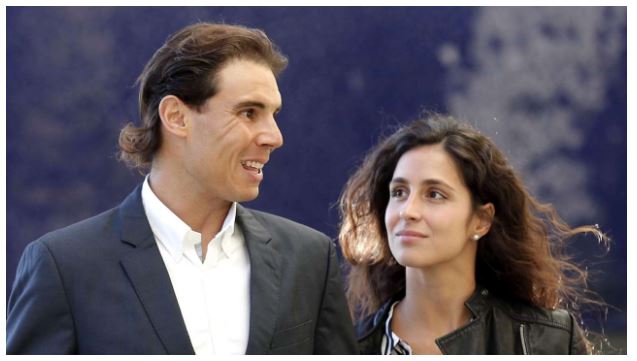 She went on to say that she wanted no doubt over the fact that Rafa was the popular one. She had no interest in owning up to that mantle. In fact, she even claimed that there would be a problem if she tried anything of that nature. She was then asked why she was not seen in pictures with Rafael Nadal, who’s pretty active. The simple answer was that their moments are not planned but rather spontaneous in nature. 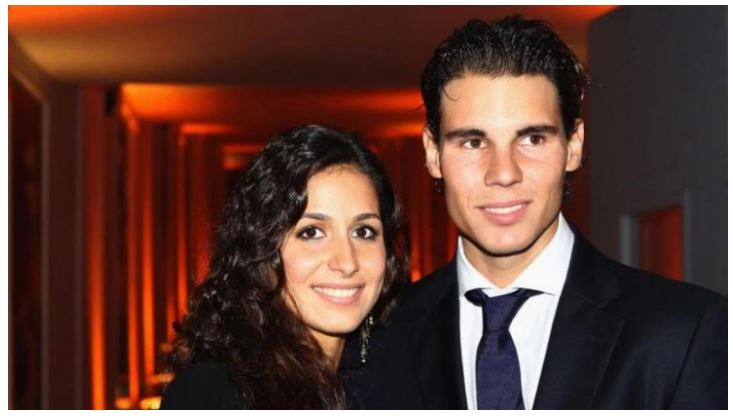 “I am not in them because those images are snapshots of a moment. They are not planned… in the case of tennis it was a spur of the moment idea and they put it up because it was fun. But that’s it… Besides, I’ve always been very clear that I’m not the famous one. If I am it will backfire. The one who has done something to deserve it is Rafa, not me…”

There certainly is sense behind what she’s saying. Even though fans would love to see more of her on social media and other platforms, her choice regarding her privacy needs to be respected. What do you think of her opinion?

‘My Wife is Amazing’ – Roger Federer