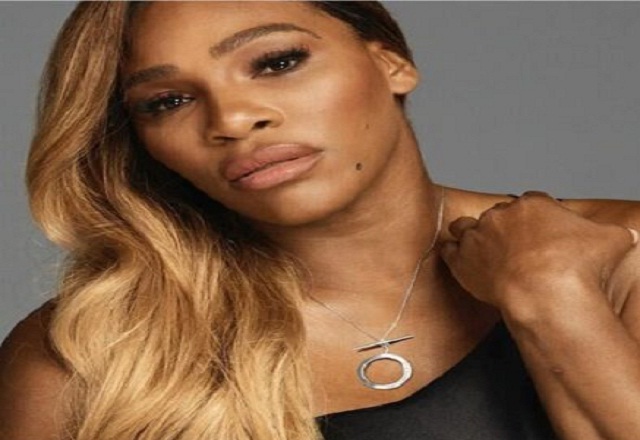 Serena Williams’ withdrawal from the French Open 2020 came as a huge surprise. Her Achilles injury was not the surprising part, but the fact that it was so severe and eventually led to her withdrawal. It looked like Williams had the injury, which she first suffered at the US Open 2020, under control.

However, coach Patrick Mouratoglou has now said that they had no other option but to withdraw. He admitted that they seemed to have it under control before the French Open began. But, it was a different story altogether when Williams played her opening match.

“It was not enough, the inflammation was big. It was more or less under control even though it was painful. But when she played her first match at Roland-Garros the pain went to the next level,” Mouratoglou said in an interview.

“It was an extremely difficult decision to make. But we felt there was no other option and at some point, we had to accept that her body would give us the answer,” he expressed.

The French coach said that the lack of preparation time between the US Open 2020 and French Open 2020 was a major factor in Williams’ inability to recover in time.

Williams said during her announcement that there was no way she could win the tournament in this state. Once she established that, there was no point in continuing.

Mouratoglou threw more light on that. He also highlighted the fact that the Achilles tendon is put under a lot of pressure during matches. Moreover, at Williams’ age, it is highly inadvisable to risk damaging it further.

“She would 100 percent take the risk to have something bad if she think she could win the tournament. But if she’s too limited in her movement, then it’s impossible to win a tennis match and it doesn’t make sense,” Mouratoglou added.

No more tennis for Serena Williams in 2020?

Williams said there is a chance she will not play again in 2020. Mouratoglou feels so too and said 2021 is the goal.

“Take the four, five, six weeks to heal, which will be necessary. Then come back to practice and be ready for 2021. It’s sad but we have to accept it,” he added.

Mouratoglou, who completed eight years as Serena Williams’ coach, also spoke about her hunger to win. “She’s still there, she still believes, she still wants to do it,” he expressed.

“I did not have a serious relationship “- Maria Sharapova

Serena Williams was wrong to cry