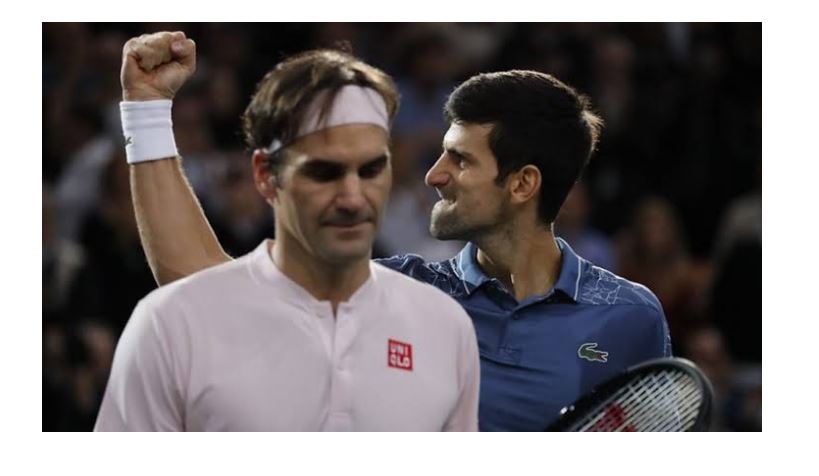 World No.1 Novak Djokovic is confident of breaking Roger Federer’s highly-coveted record before he finishes his career. The Serbian is too strong to doubt his abilities to surpass his arch-rivals Rafael Nadal and Roger Federer.

Djokovic believes that he can win the most Grand Slam titles before he retires. He also aims to break Federer’s record of holding the No.1 position in the world rankings for the most number of weeks.

“I can win most Slams” – Novak Djokovic
The reigning Australian Open champion admitted to chasing the all-time records of tennis during his interview on In Depth with Graham Bensinger. However, he also explained that more than numbers he is motivated by his personal growth. 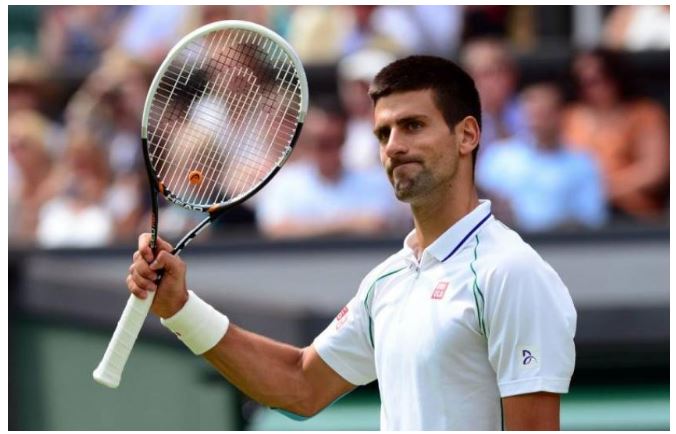 “I believe I can win most Slams, and break the record for longest No. 1. Those are definitely my clear goals,” said Djokovic.

“They are not the only things that motivate me on a daily basis. It’s not sustainable. It doesn’t fuel me every day. What fuels me every day is something that is more related to my growth personally,” he added.

“I don’t believe in limits and limits are only illusions of your ego or your mind. I definitely go on for a long time. But at the same time I have to maintain the right principles in the routine to maintain the health and well-being of my body, mind, and soul,” Novak further added. 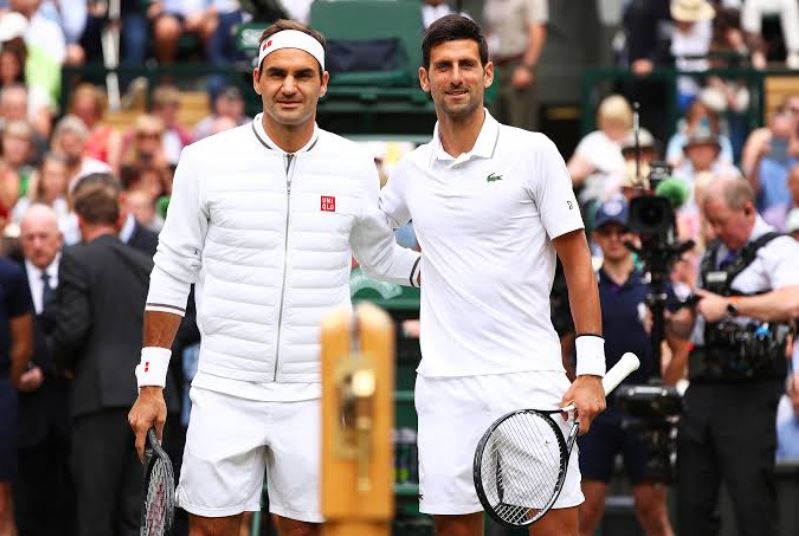 “I might be playing at 40” – Djokovic
The Serbian once again started to incline towards spirituality as he explained that the journey has chosen him rather than he being choosing the journey. Subsequently, he was asked about how long does he expects himself to hand around the sport.

He explicated that everything has to work in synergy and in harmony with his family and his private life. He admitted that the tempo and the number of tournaments that he is playing are going to decrease very soon. 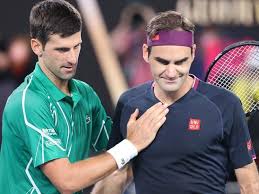 Hence, he will not be able to play at this intensity, with these many tournaments, this much traveling for a long time. However, he did not hesitate in admitting that he might be playing tennis till he is 40.

Novak Djokovic currently holds 17 Grand Slam titles, two fewer than Rafael Nadal, and three less than Federer’s all-time record of 20 Major titles. Moreover, he held the No. 1 ranking for 282 weeks. He stands third in the all-time list, behind Federer (310) and Pete Sampras (286).

Djokovic was in an imperious form before the coronavirus shutdown. He is unbeatable in the 2020 season and clinched three back-to-back titles at the ATP Cup, Australian Open and Dubai Open. The Serb has won five of the last seven Grand Slams. He would certainly hope that the tour resumes soon and he is able to continue to his winning ways.

Why Roger Federer, Rafael Nadal Don’t Have A Need For Speed

Mouratoglou: “Serena Williams pregnant? Everything is possible”–All You Need To Know–