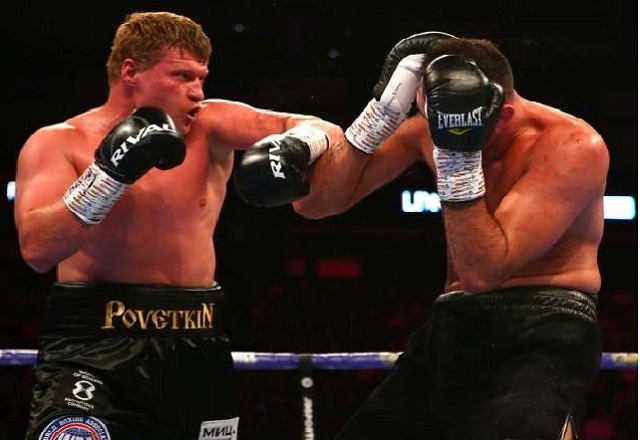 ALEXANDER POVETKIN has called out Tyson Fury after beating his cousin Hughie on points.

The Russian outworked Hughie on Saturday night in an uninspiring heavyweight clash.
Former unified heavyweight champion Tyson claimed Povetkin had rejected a deal to fight him in America this year in favour of boxing his cousin in London.

But the 39-year-old refuted the suggestion and called out the Gypsy King for a clash in England this December.

Povetkin said: “He’s talked a great deal about me turning down offers to fight him this year which were never sent. 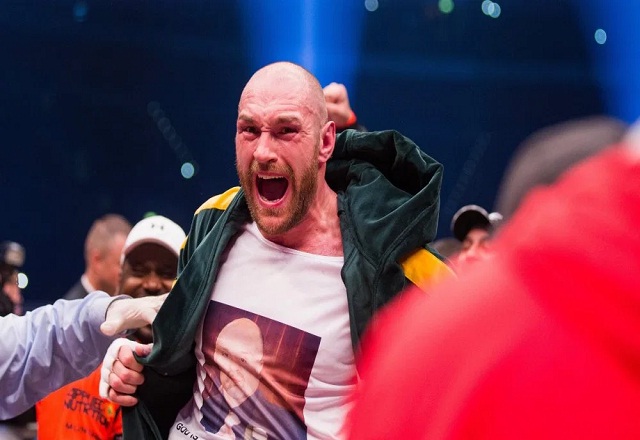 “He speaks of wanting to fight in England before the end of the year, this is a perfect plan for me.

“I’d be happy to return to fight in front of these great boxing fans and prove to them and the rest of the world that I can beat Tyson Fury.”

Hughie raced to an early lead against Povetkin at the O2 Arena, controlling the fight at range with a snappy jab.

But his veteran opponent turned the fight around in the second half of the bout, charging down the Brit and landing with clubbing hooks over the top.