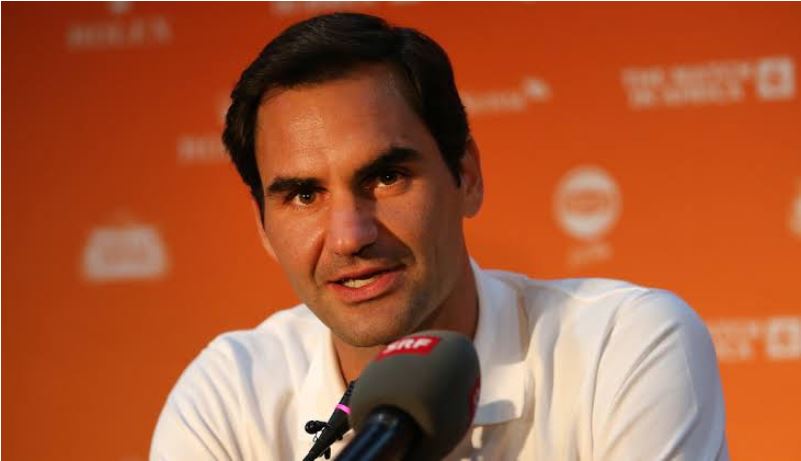 World No.3 Roger Federer hits back at environmental activists including Greta Thunberg for criticising him over his relationship with Credit Suisse. The Swiss maestro accused the activists of ‘misusing’ him.

According to the environmentalists, the multinational investment bank invests in fossil fuels which are incompatible with action on climate change. 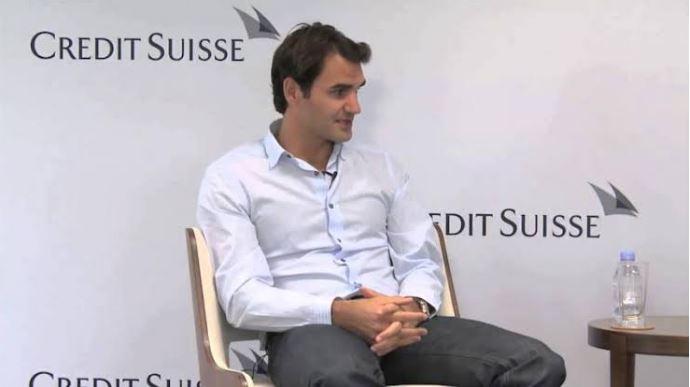 “I can’t be everywhere”: Roger Federer
Many activists also opposed Federer’s sponsorship deal with Credit Suisse over its links to the fossil fuel industry. Some appeared in court in January 2020 after refusing to pay a fine for playing tennis inside Credit Suisse offices in 2018 to highlight Federer’s deal.

Last month also saw 12 students who broke into a Credit Suisse branch in Lausanne to play tennis in fancy dress and protest with a banner which said: ‘Credit Suisse is destroying the environment. Do you support that Roger?’ in 2018, appear in court for their actions.

Thunberg then started a hashtag of RogerWakeUpNow on social media to try and use his name to spread their story.

“I am sometimes misused for certain purposes. When I help one person, I am criticized for not doing it with others. I have reached a point where I have to think carefully about what I am doing. But I also have to be able to overlook criticism. I can’t be everywhere,” said Federer ahead of the Match In Africa. 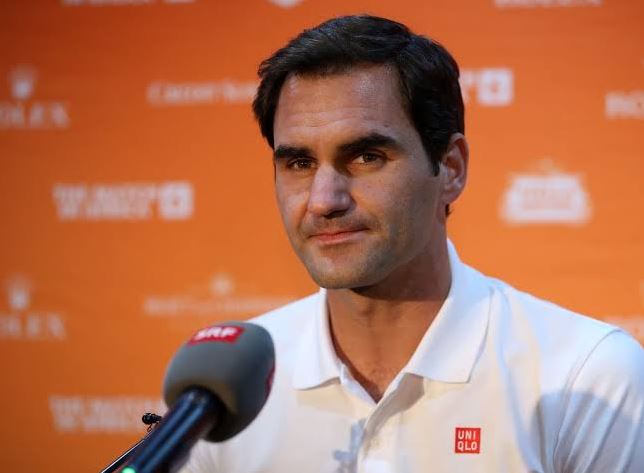 “It is important to choose the right things”: Federer
The 20-time Grand Slam champion knows he can make a difference with his popularity for others, for the planet, for the animals. And he also thinks it’s good what has recently been raised about collective consciousness.

“I am aware that I can make a difference, take the microphone and address certain things. But I can’t do that all the time. It is important that you choose the right things at the right time and get your message across in a fair way. Not by attacking others,” he concluded. 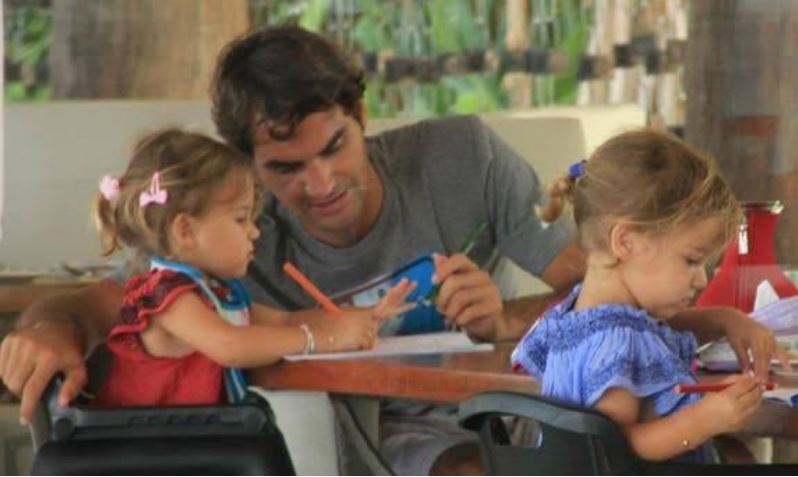 Swiss tennis legend Roger Federer wants to learn the West Germanic language spoken in South Africa. Ironically, Federer, who is multilingual does not speak Afrikaans in spite of his mother being a native. However, does Federer’s children know the Afrikaans language?

Federer’s mother Lynette grew up in Johannesburg. However, she moved to Switzerland after meeting her Swiss-born husband Robert Federer. The Basel native, who will play in South Africa for the first time, opened up about his extended family in the country and his South African roots. 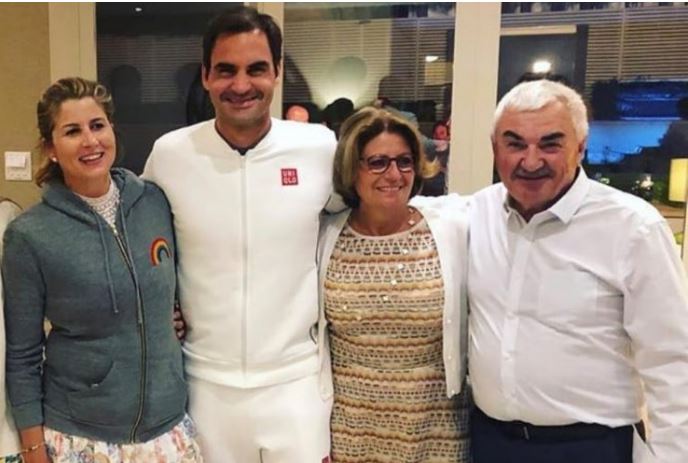 “My Afrikaans is very very limited”: Roger Federer
The 38-year-old was happy to be back in Africa as he has a family there. However, the 20-time Grand Slam champion hesitate to speak Afrikaans as his parents did not teach him the language.

“I don’t know, I know a little bit. But I have to still go through them before I crack them out,” he admitted at the press briefing in Cape Town.

He revealed that he still hear his mother speak Afrikaans to her family all the time when she’s on the phone. So he likes his Afrikaans and he understands maybe 20-30 percent.

“It doesn’t feel far away but she taught me English. I don’t know if that’s a mistake or not but my Afrikaans is very very limited,” he further added.

Roger Federer is scheduled to play a charity match against arch-rival Rafael Nadal on 7th February in Cape Town. The pair is expected to raise $1 million for the Roger Federer Foundation in front of a record-breaking crowd of 50,000. 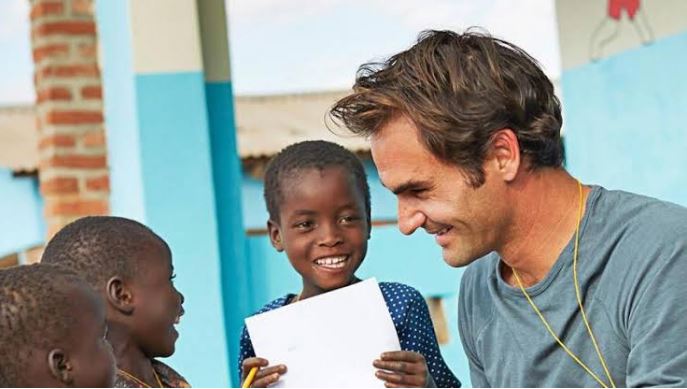 The foundation supports early childhood education in Switzerland and six African countries. It has already reached more than a million children in its history.

WATCH: Serena Williams and Coco Gauff Have a Gala Time Ahead of Fed Cup 2020 Tie