Becky Lynch moved the world by announcing that she was pregnant during Monday Night Raw. A moment of great importance in her personal life, which will have and already has had consequences from a professional point of view: The Man will in fact be forced to take a long absence from the ring and has already been forced to return the Raw Women’s Champion belt that she held from over a year (and that has since gone to Asuka).

The legitimate question many fans could now ask themselves is: how was this news really taken within WWE? How did Vince McMahon react – the same guy who was deeply angry with Roman Reigns (who decided not to take part in WrestleMania 36 and subsequent shows, for health reasons) and Sami Zayn (deprived of the title of Intercontinental Champion after refusing to appear at SmackDown for precautionary reasons related to the ongoing health emergency)? 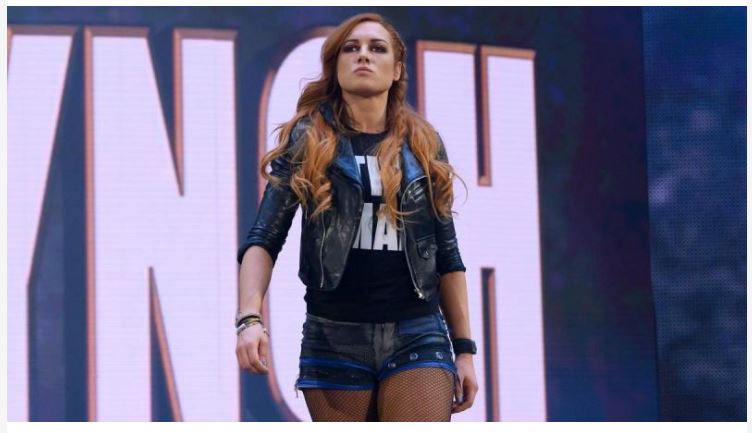 According to the information coming in, Becky Lynch’s situation is completely different from the others: ‘WrestleTalk’ has, in fact, reported that Vince McMahon is not annoyed with his former champion. 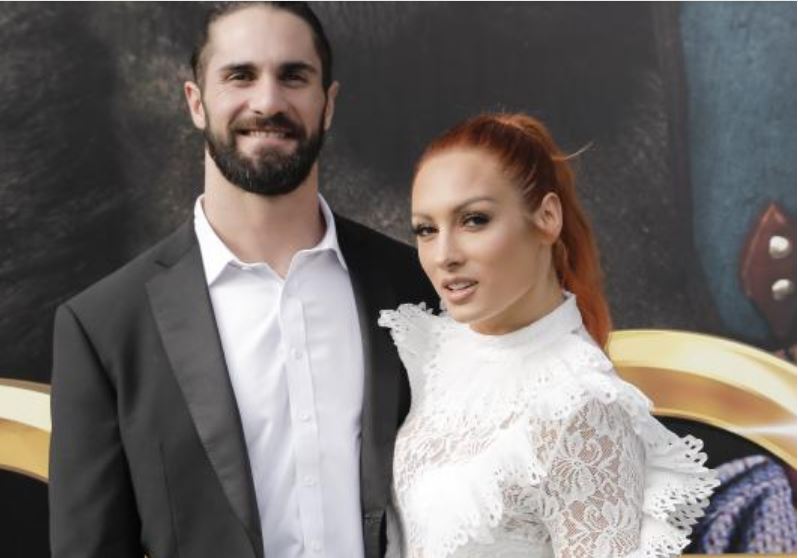 There is also no resentment on McMahon’s part towards Lynch’s partner and future dad Seth Rollins. Rollins does not have any pressure to continue working in the coming months, with all that the ongoing health emergency problem, in order to be with Lynch. 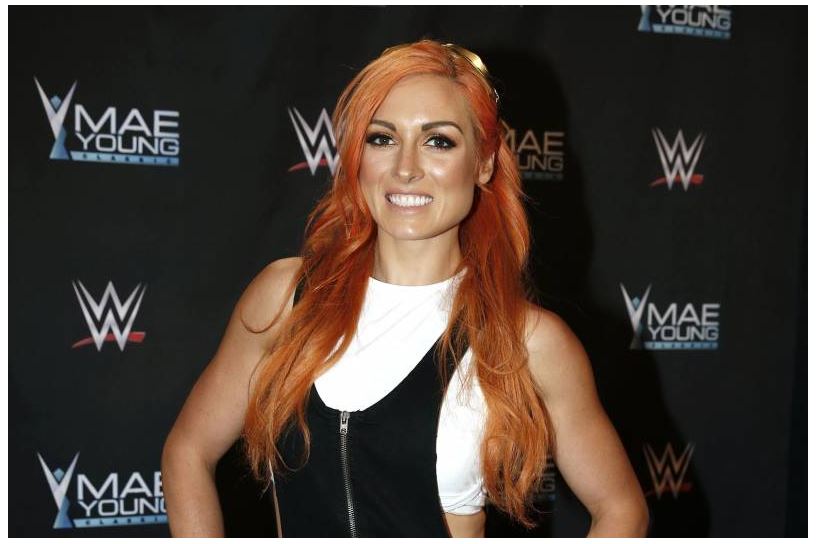